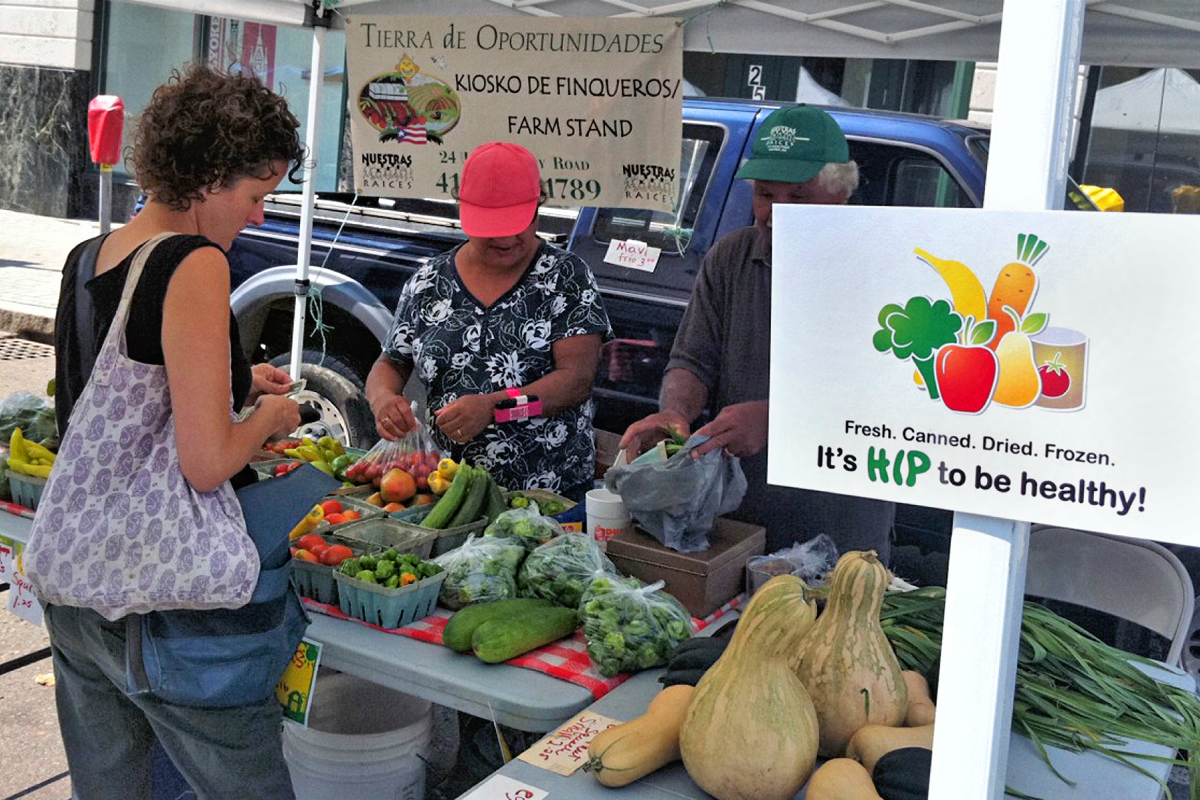 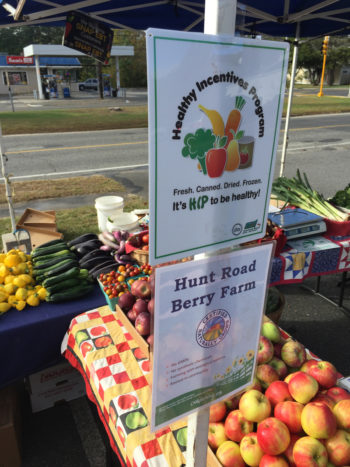 The seeds of HIP were planted in 2011, with a federally funded pilot program in Hampden County, a Western Massachusetts region that has some of the lowest incomes in the state. In that case, participants received 30 cents back for every dollar spent on fruits and vegetables. 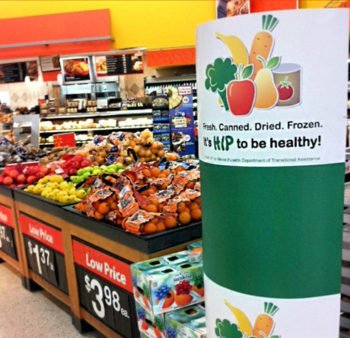