Can Teaching Kids to Cook Make Them Healthier Later in Life? | Civil Eats 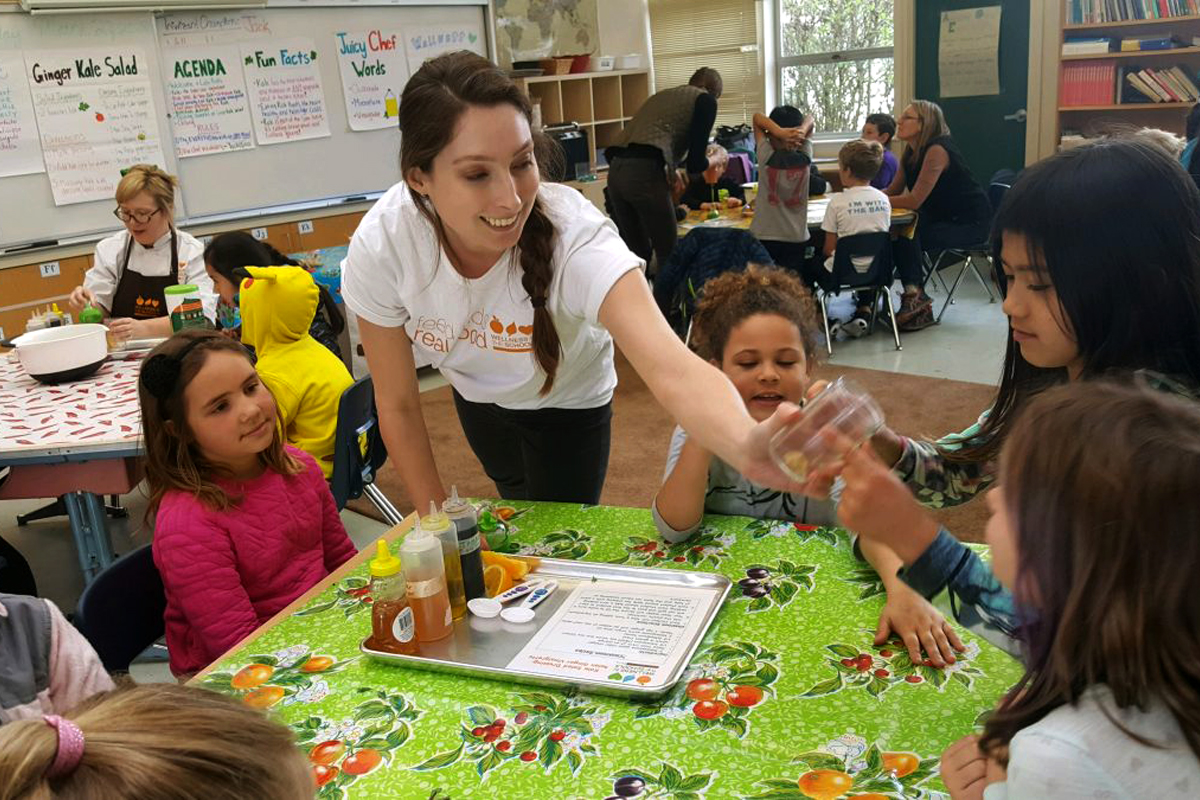 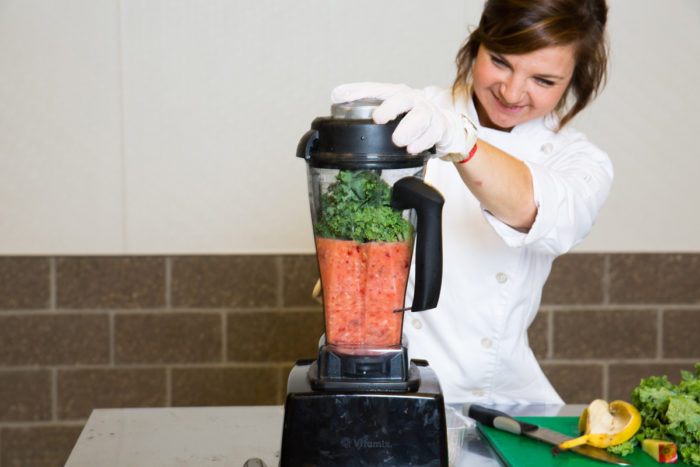 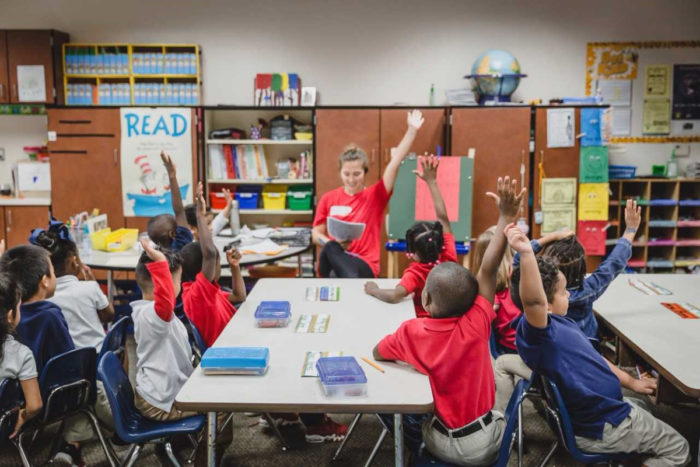 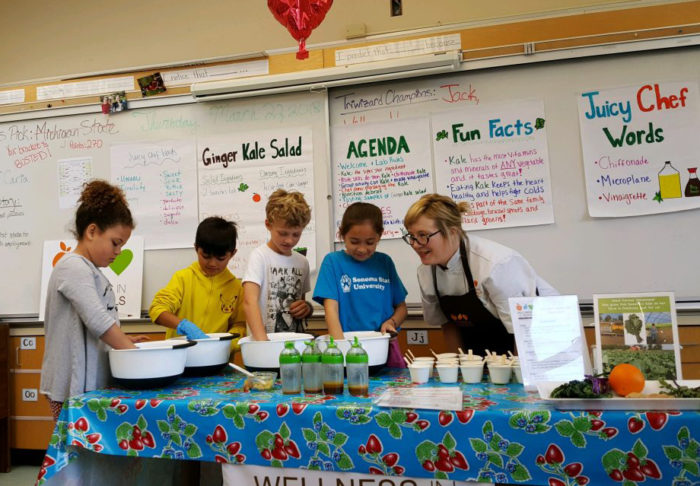 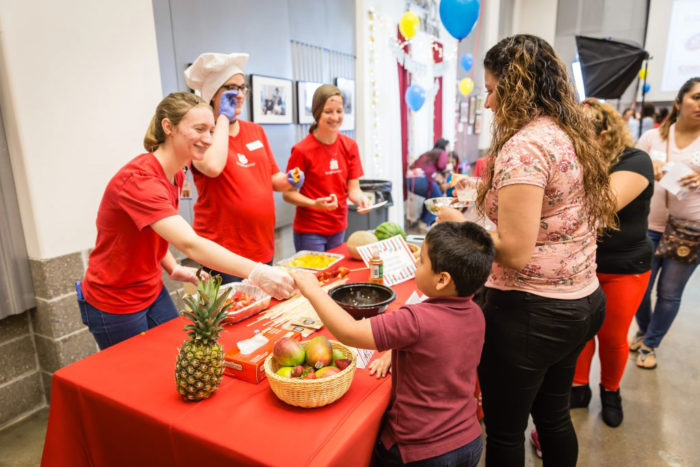