Rep. Chellie Pingree: Get Ready for the 2018 Farm Bill Fiasco 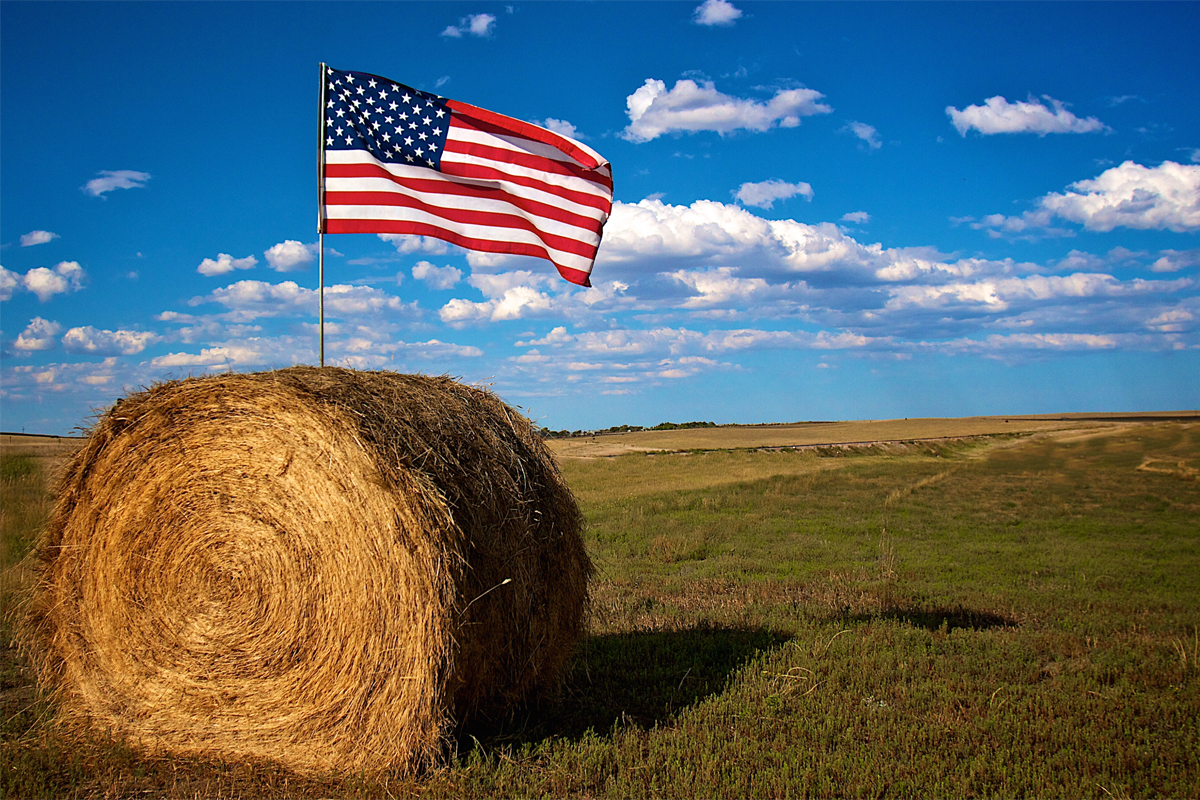 I’ve always been optimistic about the farm bill. I felt very fortunate to work on the last farm bill with colleagues on both sides of the aisle, supporting programs that I believe make a difference. As legislation goes, the farm bill has a track record of breaking down party lines and cultivating collaboration.

But now, the farm bill has become the latest partisan battle, following in the steps of healthcare and tax reform. The 641-page farm bill draft was written by Republicans behind closed doors, and they’re hoping it passes quickly before anyone even has time to read it. The draft was released last Thursday and will be marked up by the House Agriculture Committee today, less than a week later.

If the clandestine drafting process wasn’t disappointing enough, the content of the farm bill draft leaves much to be desired. The meat and potatoes of the bill—roughly 80 percent of the funding—is the Supplemental Nutrition Assistance Program (SNAP), which provides food benefits to low-income individuals and families. The draft seeks to “fix” SNAP, a program that is not broken, by mandating new work requirements for its recipients. All able-bodied adults between the ages of 18 and 59 would be required to work or be enrolled in a job-training program for at least 20 hours a week beginning in 2021, increasing to 25 hours per week in 2026.

But studies show that the SNAP recipients who can work do in fact work. Work requirements will do nothing but snatch away a lifeline from those who don’t know where their next meal will come from. Rather than targeting welfare programs like SNAP, our communities would be far better off if we invested in livable wages.

Beyond the SNAP changes, it’s disheartening to see mandatory funding completely stripped from important local and regional food programs: Farmers Market and Local Food Promotion Program, Value-Added Producer Grants, Rural Energy for America Program, the list goes on. That means those programs will be at the mercy of the volatile annual appropriations process and could be eliminated altogether. The Organic Certification Cost Share Program, which helps farmers afford organic certification expenses, would not be reauthorized at all. Though they’re the smallest of the small funding-wise, these programs provide vital support to the local food economy and they’ve been game-changers to the farmers they’ve helped.

The bill’s proposed cuts to conservation programs would also be detrimental to farmers. Funding for the U.S. Department of Agriculture (USDA)’s major working lands conservation programs would be reduced by about $5 billion over 10 years. At a time when farmers are dealing with unpredictable weather patterns that exacerbate the inherent risk of farming, this is foolish and short-sighted. What’s more, net farm income has dropped about 50 percent in the last four years. We should be moving programs that support sustainable agriculture forward, not backward, especially as farmers grapple with this struggling farm economy.

There are a few glimmers of hope in the farm bill draft. There’s an increase in funding for the Food Insecurity Nutrition Incentive Program, which allows SNAP recipients to double their benefits when buying fruits and vegetables. A new Food Waste and Recovery Liaison position would be established at the USDA. The National Organic Program’s authority would be expanded to address the growing concern about fraudulent import. And organic research would receive more, although not sufficient, funding. These are all provisions I’ve worked hard to drum up support for over the last year.

But those provisions don’t change the fact that the changes to SNAP will result in people losing food assistance benefits, or the fact that programs supporting sustainable agriculture could disappear if this draft passes.

This farm bill has a long road ahead. Even if the current draft makes it out of the House Agriculture Committee this week, its fate on the House floor is uncertain. It needs 218 votes to pass the House floor and, even then, the Senate has already pledged to work on a bipartisan bill that will be seemingly less controversial.

My hope is that this draft doesn’t see the light of day, and that we focus instead on extending existing programs before the current farm bill expires on September 30 so that there is no lapse in funding.