What Children Understand About Food Insecurity 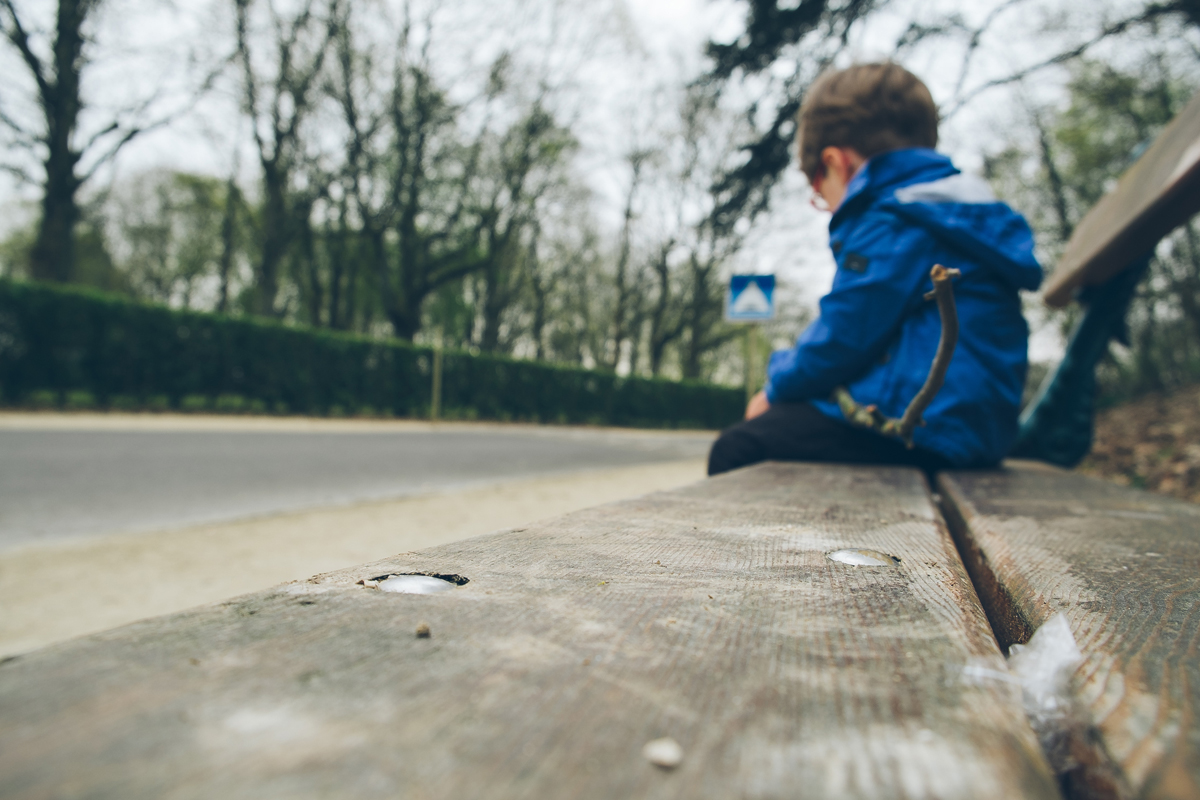 Starting midway through my sixth-grade year, off and on for three years, my mother and I were food insecure. This began when my mother left my father, then lost her job, the combination of which plunged us into temporary poverty—defined as less money than what you need to cover the basics, including food.

No one asked me about our diminished circumstances, but I certainly noticed that we’d gone from eating full food-pyramid dinners to eating beans on toast or scrambled eggs on toast or melted cheese on toast. I recognized the shame—my mother’s, which prevented her from talking about our situation; and my own, at being a burden to my parent. When I was alone and responsible for scrounging my own meals, I “helped” by skipping them.

Decades later—lucky and privileged to never have returned to this fraught place—my shame remains, and so I rarely tell this story. Which makes it, like the stories of the 13 million American children who experienced temporary, cyclical, or chronic food insecurity in 2016, a story that people almost never hear.

But that is beginning to change, as researchers who study food insecurity expand their scope beyond interviewing only household decision-making mothers (and sometimes fathers) in favor of also speaking to their children. They’re finding that food-insecure kids cope and comprehend in ways unique from other family members. And that, says Maryah Fram, a sociologist at the University of South Carolina, has important implications for “how we develop interventions that buffer children from harm.”

It’s a relatively new methodology—Fram’s 2011 study was the first to include explicit interviews with children about their experiences with food insecurity—that, alongside recent studies showing higher rates of food insecurity than originally estimated in certain regions, as well as its prevalence on college campuses, is giving us a fuller picture of who goes hungry in America, and how.

The information gleaned from it is critical in the wake of Trump administration proposals to reduce food stamps in favor boxes of shelf-stable food and to roll back other hunger-mitigating programs—proposals widely considered regressive by those who study the issue, and proposals that were not included in or funded in last week’s omnibus budget signed into law.

In terms of making sure families have the resources to buy enough food—let alone healthy food—“we’re in a frightening place,” says Fram.

“There’s this assumption that it’s just adults managing these serious issues,” says sociologist Kate Cairns. “But we learn different things about household food insecurity when we talk to kids.” Cairns, an assistant professor in Rutgers University’s Department of Childhood Studies, is one of a growing number of researchers who are going directly to children with questions about food in their homes; her ethnographic study of food insecure teens in Camden, New Jersey will be published in the May issue of the journal Children & Society.

For starters, Cairns and her colleagues say, children are perfectly aware of their situation: They recognize when their parents pretend not to be hungry in order to save food. They know the cycles of hunger—that there’s more food in the house after food stamps arrive, and less as the month progresses. They know their parents prioritize feeding their children before themselves. Even very young children develop strategies to “help,” as I once did.

“All the [teens] I talked to about food insecurity talked about it not in terms of their own struggle and hunger, but how hard it was to see their mom stressed,” says Cairns. This led kids to give their mothers part of their paychecks from summer jobs at the urban garden where Cairns’ interviews took place; to bring home free garden produce to contribute to dinners; and to make sure their younger siblings were fed. Says Cairns, “What we’re seeing is that [teens] are not just recipients, but also providers, of food and support.”

While some teens may—rightly—feel a sense of pride in these sorts of contributions to family life, Fram cautions that they might sacrifice their own needs in these scenarios: “Kids in poverty have a lot stacked against them,” she says. “If they have to worry about feeding themselves and their families while other kids are going to debate club and studying for an AP exam, that exacerbates the problem.”

But awareness of, and coping with, food insecurity may be even more consequential for younger children. “[They] fare far worse in psychosocial, academic, and physical outcomes” than children from food-secure homes, says Fram. In her interviews with kids as young as six over the past several years, “It was striking [to see] how children are impacted by high levels of stress about money—long before adults can’t put food on the table, they’re aware of it.”

The repercussions of this include behavioral problems and poor grades, as well as longer-lasting physical, outcomes; children and young adults who have experienced food insecurity also suffer from poorer health.

In the short term, elementary-age children deal with shortages and hunger in a variety of ways. North Carolina State University sociologist Sarah Bowen, who just concluded a five-year study funded by the USDA and is currently analyzing the data, interviewed 81 subjects aged 7 to 13 about their coping strategies.

Eight-year-old Clayton collected cans and bottles for money; even though he had two working parents who received food stamps, the family was still in need—contradicting assumptions that all food-insecure Americans are unemployed, or live in poverty. According to the USDA, households with incomes at or above 185 percent of the poverty line make up one-quarter of food-insecure households.

Eleven-year-old Avery “helped” by forgoing snacks and by drinking water to feel full. Other children slept to escape hunger pangs—ignoring homework in the process. Sinnika Elliott, Bowen’s co-researcher, interviewed a girl who claimed to be “allergic” to food, perhaps as an excuse to avoid using up a precious commodity. Many children talked about the inevitable weeks of eating “bad” food like Oodles of Noodles and stale bread as resources dwindled. One small girl, when asked what she’d tell the president about food at her house, said simply, “That I don’t have enough.”

Critics of programs like food stamps paint a picture reminiscent of Ronald Reagan’s lazy welfare queen when describing its beneficiaries. The characterization incriminates already beleaguered populations, according to Elliott. “Legacies of segregation in many African-American communities make them disproportionately vulnerable to hunger,” she says.

But Fram also points out that food insecurity “affects every racial segment in American society,” frequently on the heels of sudden hardships such divorce, death, disability, or job loss. What is important to remember, say the researchers, is that everyone has a right to food. And children who are food-insecure will be aided, they hope, by new research focused on their stories—which provide a more accurate accounting of hungry Americans, and also, potentially, help to drum up support for assistance. “Politically, it’s easier to get consensus around helping children,” says Bowen.

Fram is now turning her attention and her data to ways to address the complexity of the problem. “The American Academy of Pediatrics recommends screening for food insecurity, which is great,” she says. “But that means we’re going to keep finding more food-insecure kids and families, without the knowledge of what to do when we do. What will help?”

She sees the benefit of programs like “Double Up Food Bucks,” which increases the value of food stamps for fresh produce, and universal school lunch, which feeds all kids for free regardless of household income, in de-stigmatizing hunger. These are not perfect solutions, and they’re hardly the only ones needed. But, says Fram, “we don’t live in a perfect world.”