The Restaurant Where Grandmas Cook and Share Their Cultures | Civil Eats 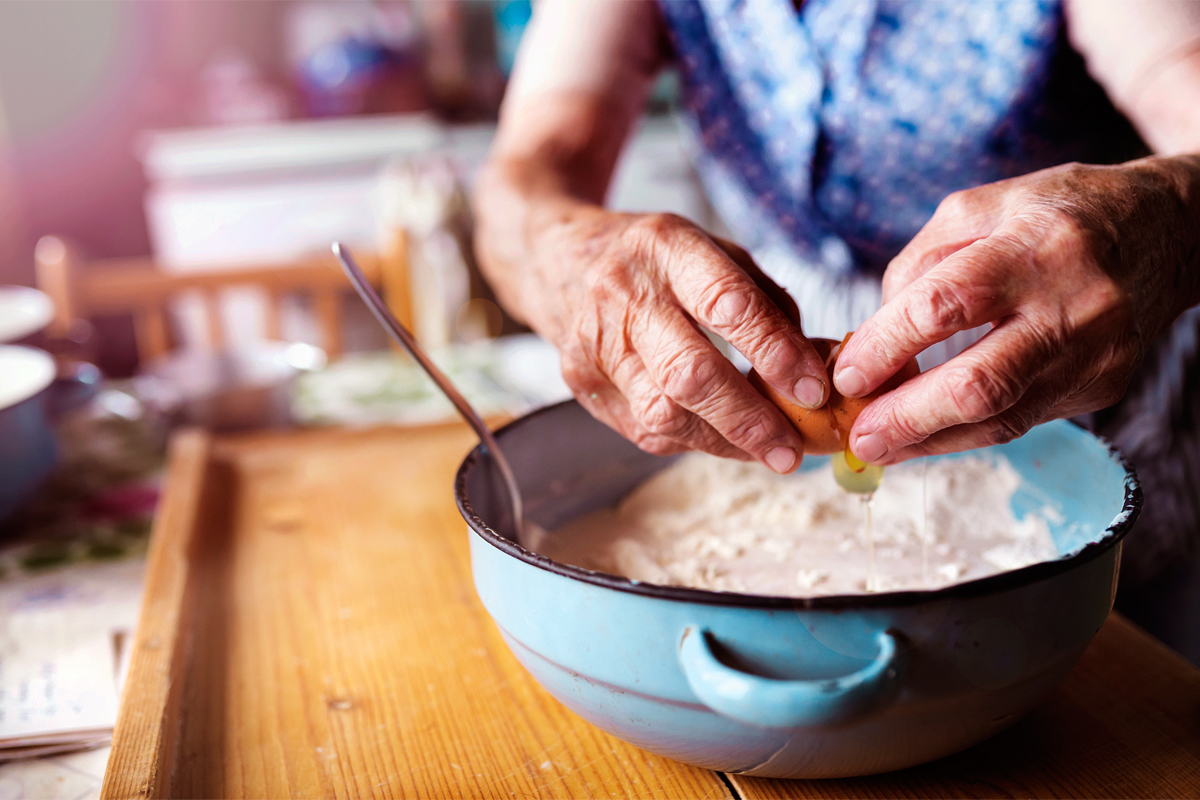 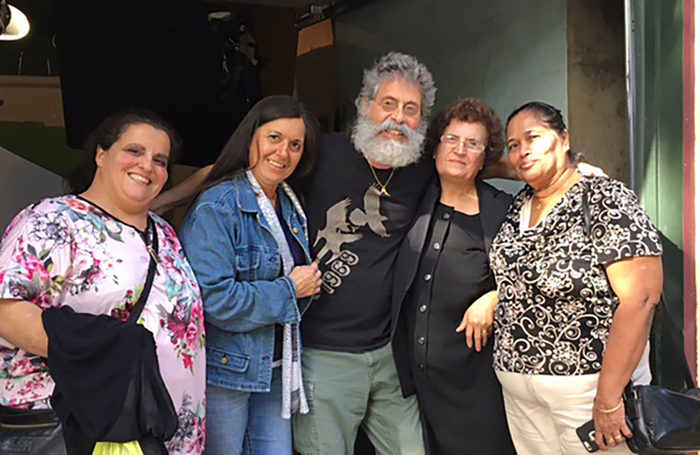 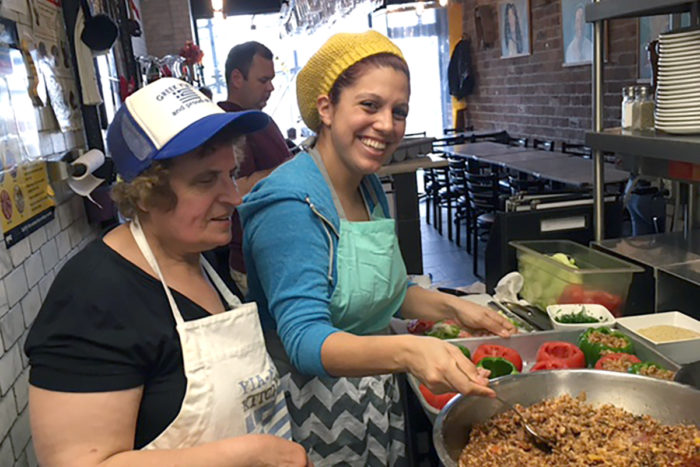