Foraging is Alive and Well in Baltimore. Can it Help Fight Hunger Too? | Civil Eats

Foraging is Alive and Well in Baltimore. Can it Help Fight Hunger Too? 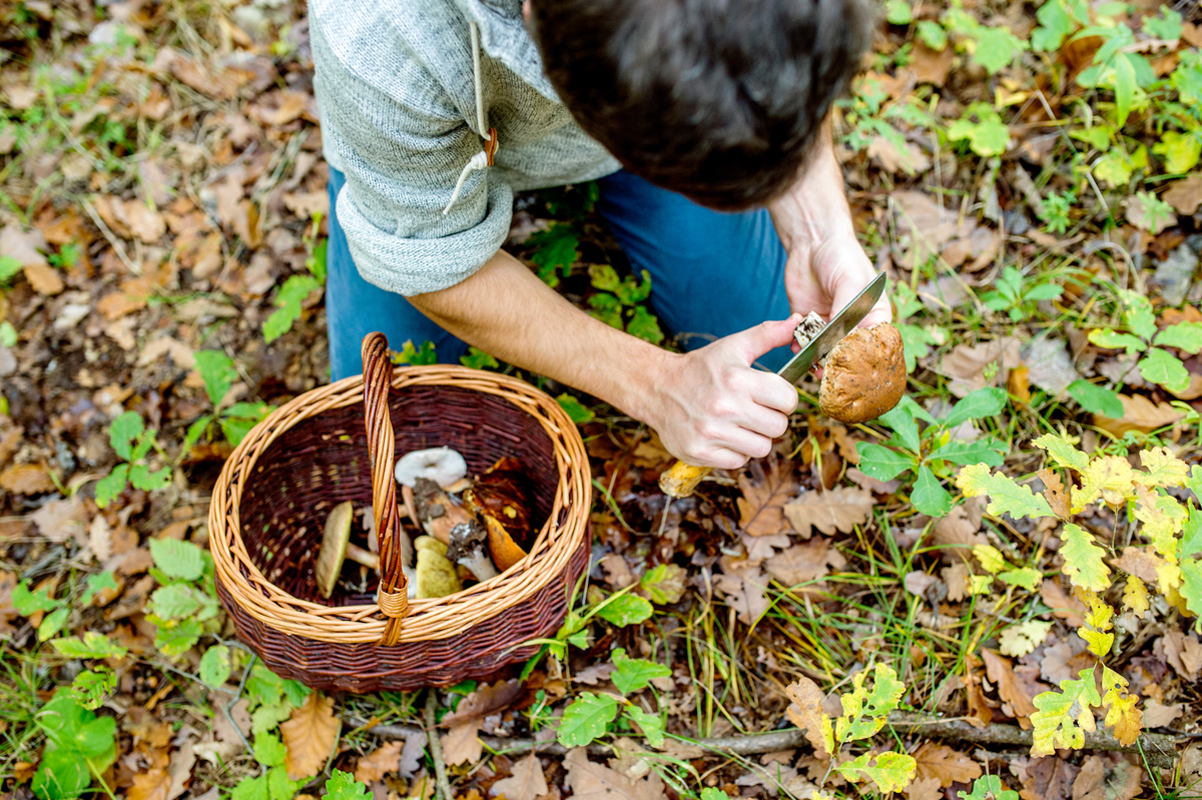 The study, from the Johns Hopkins Center for a Livable Future and the U.S. Forest Service, surveyed 105 self-identified foragers in Baltimore to understand the motivations of people who seek out parks, forests, residential neighborhoods, and corporate campuses for wild edibles including berries, mushrooms, rose hips, and dandelions.

“If foraging is comprising a large fraction of your diet, there may be economic motivations for that,” said Dr. Keeve Nachman, one of the researchers of the study and the director of the food production and public health program at Johns Hopkins. More than half of the foragers cited economic benefits as their main motivation. And foraged foods made up three times more of the diets of Baltimore residents earning less than $40,000 per year than those earning more than $100,000. Moreover, for 10 percent of foragers, wild edibles accounted for 20 percent or more of their diets.

Not only are wild edibles widely available and free for the taking—most are nutrient-dense as well. For example, lambsquarters are an excellent source of vitamins B6 and K, folate, and riboflavin; rose hips are rich in vitamin C; and hazelnuts contain protein, fat, and fiber. But factors including cultural norms, potential environmental contamination, and local laws often inhibit the practice’s ability to proliferate.

“There are a lot of high-end restaurants and hipsters embracing [edible] weeds, but there are still social and cultural barriers to foraging,” said Philip Stark, associate dean of mathematics and physical sciences at the University of California, Berkeley, and founder of Berkeley Open Source Food.

Stark noted that foraging fell out of favor with the rise of industrial agriculture, triggering a belief that food sold in a package or stocked in a supermarket is safe, but food plucked from the soil is icky.

“The more we normalize weeds as foods, the more we can change people’s attitudes about foraging,” he said, “but I don’t think we’ll ever get a substantial percentage of the population to forage.”

Eric Kelly, one of the foragers included in the Johns Hopkins’ study, agrees. Even those interested in foraging often give up upon realizing the amount of education and effort it takes to find and harvest wild edibles. “You have to spend a lot of time learning to identify plants and process them so they don’t taste like bubbling garbage,” he said.

The Urban Forestry and Urban Greening study found that 15 percent of foraging sites were commercial, including industrial and agricultural lands where contaminants are more prevalent. In the next phase of his research, Nachman plans to gather samples from foraging sites across Baltimore and test them for toxic residues.

Additionally, harvesting food from public or private lands is often illegal. In 2013, a Chicago Tribune article noted that a 75-year-old man, “barely making it on Social Security,” was fined $75 for picking dandelions to make a salad. The Daily Mail reported that a nurse foraging for mushrooms in the U.K. was ordered to pay £364 in fines and court costs in 2016.

For those lacking funds to fill their refrigerators, the possibility of being fined for foraging could be too large of a risk. But Marla R. Emery, research geographer at the U.S. Department of Agriculture Forest Service and co-author of the Baltimore foraging research, notes that policies prohibiting foraging could be ripe for change.

“We’ve heard concerns about the ecological impacts of foraging and concerns about potential exposure to contaminates,” Emery said. “But park managers are increasingly interested in managing parks as multi-functional landscapes that provide a variety of benefits to the citizens.” Emery added that sharing with park managers the findings that the five most frequently foraged edibles are both weedy species and quite nutrient-dense could help managers decide “whether or not there might be scope for allowing at least some foraging in the lands that they manage.”

Although the Johns Hopkins study doesn’t address the larger issues that drive food insecurity—such as poverty and a lack of affordable housing—the authors do note that their results point the way toward creating urban planning, policy, and design guidelines that can encourage, or at least not criminalize, gathering wild foods.

And cities around the country are starting to take action. Seattle recently changed its rules about foraging and, in its 2013 Urban Forest Stewardship Plan, stated that fruit and nut trees and other wild foods provided a valuable food source for residents and that foraging maintains traditions and deepens connections to nature, making it a legitimate use of urban forests.  Free-food parks have also been popping up nationwide in recent years.

Even as public attitudes and policies are slowly changing, the trend of foraging is raising its profile for profit-making.

“There are already people commoditizing on our romantic notions of wild foods on our plates,” Baltimore forager Eric Kelly said. “You can buy dandelion greens at Whole Foods.”