Our Best Environment Stories of 2017

From soil to algae and fish to flowers, food and the environment are entwined; here are some of Civil Eats’ top stories exploring the connection. 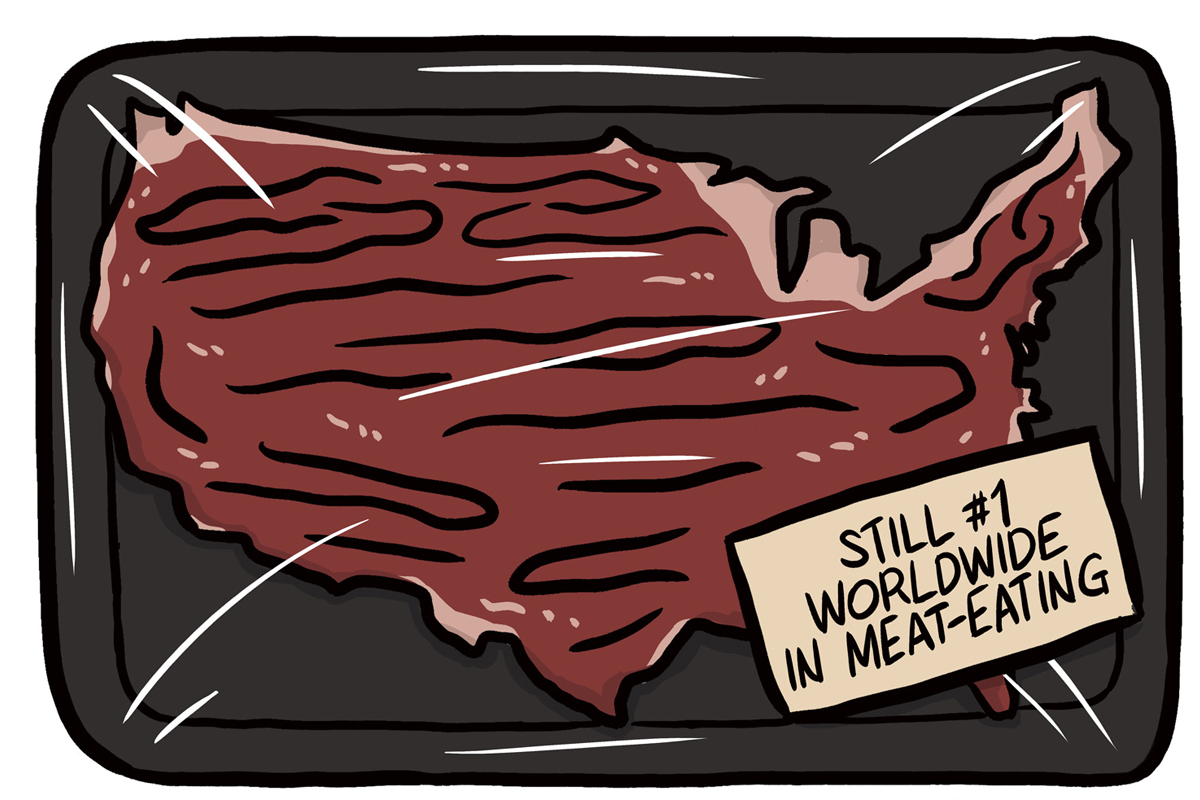 Climate change puts farmers in a double bind: The food system is both a major contributor to global warming, and food producers are also already reeling from the effects of a warming planet. Throughout 2017, Civil Eats profiled the interconnection of food and the environment, both how the changing planet is reshaping food systems and also how to produce food in harmony with the planet.

Below, in chronological order, are our top environmental stories from 2017: 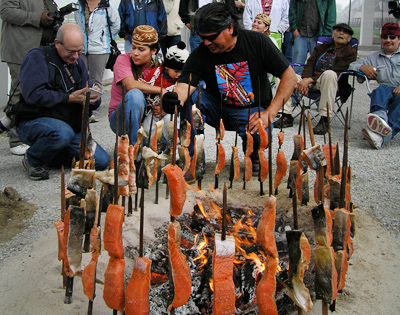 California’s Drought Continues to Harm Native Tribes and Fishermen
By Kristine Wong
Communities that depend on salmon among those that suffer the most during drought.

Can Organic Food Prevent a Public Health Crisis?
By Elizabeth Grossman
From children’s development to antibiotic resistance, a European Parliament report charted the many benefits of organic food.

[Editor’s note: In July 2017, we lost Lizzie Grossman, our senior reporter and a pioneering environmental health journalist, to cancer. We published a tribute to Lizzie after her passing, and all of her work for Civil Eats is published in this archive.]

Mapping the Benefits of Farm Biodiversity
By Liz Carlisle 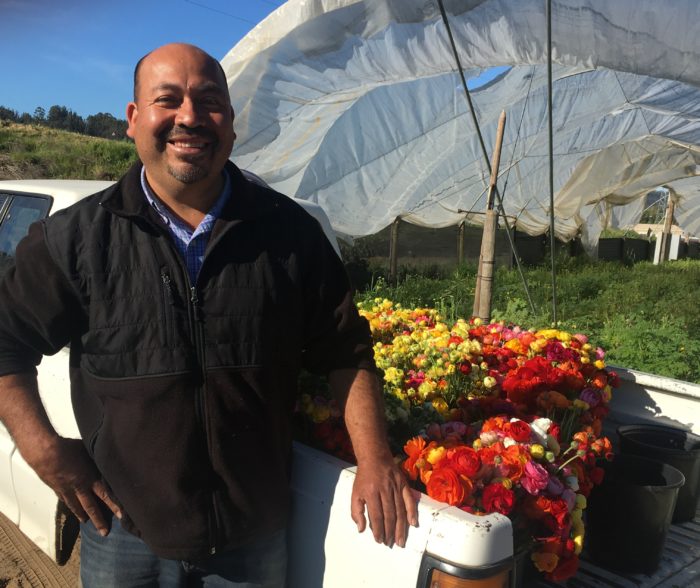 Monsanto’s Driverless Car: Is CRISPR Gene Editing Driving Seed Consolidation?
By Twilight Greenaway
Gene editing technology is being heralded as a game-changer, but it raises serious questions as five of the Big Six agriculture and chemical companies seek to merge.

Can California Reverse EPA’s U-Turn on Pesticide Ban?
By Elizabeth Grossman
Lawmakers in the Golden State have the power to go beyond the agency’s recent decision not to ban chlorpyrifos, a neurotoxin that impacts thousands of children, farmworkers, and rural communities. 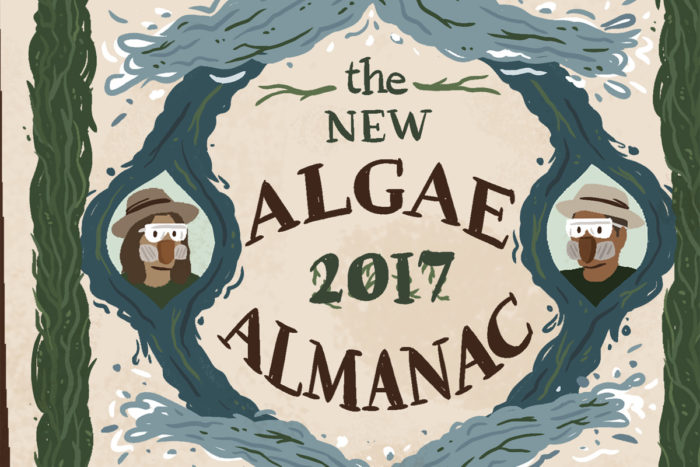 Eat Less Meat: A Small Change with a Big Impact
By Susie Cagle
Industrial agriculture is reshaping the world, from our atmosphere to our dinner plates. Familiarize yourself with the current landscape: Meet your meats. 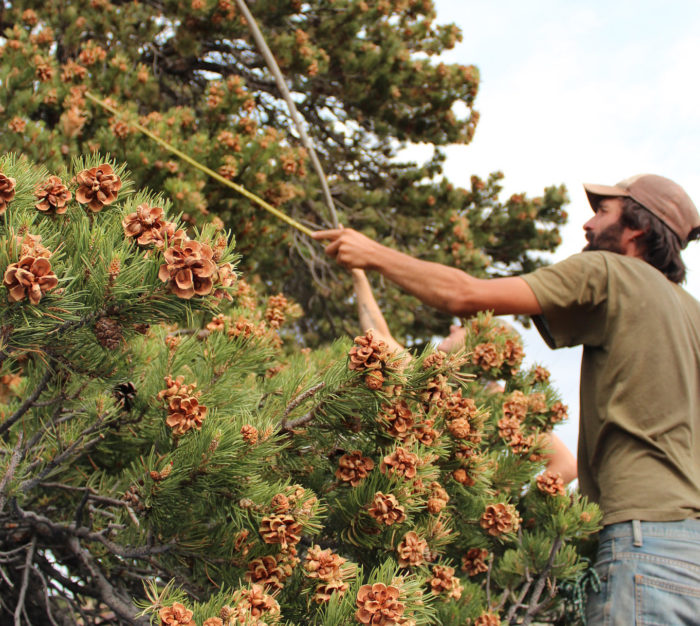 Is the U.S. Pine Nut Industry on the Brink of Extinction?
By Shoshi Parks
Once a major U.S. agricultural product, piñon are facing challenges due to environmental factors and cheaper imports.

Is Biochar a Game-Changer for Sustainable Farms?
By Anna Guth 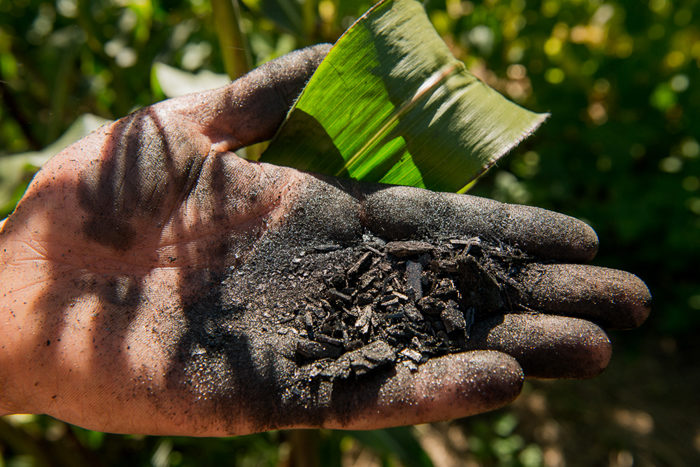 The jury is still out on the soil amendments, but early field trials suggest that burying charcoal in soil can increase yields, reduce water use, and capture carbon on the farm.

What Happens When Organic Farms are Forced to Spray Conventional Pesticides?
By Lisa Held
One Oregon farm’s viral plea shines a national spotlight on what is usually a local debate about mandatory pesticide applications.

Should ‘Regenerative’ Agriculture Get Its Own Label?
By Christopher Collins
Some groups want to compete with the organic label and raise the standards for eco-conscious consumers. But others worry that another label could end up sowing market confusion. 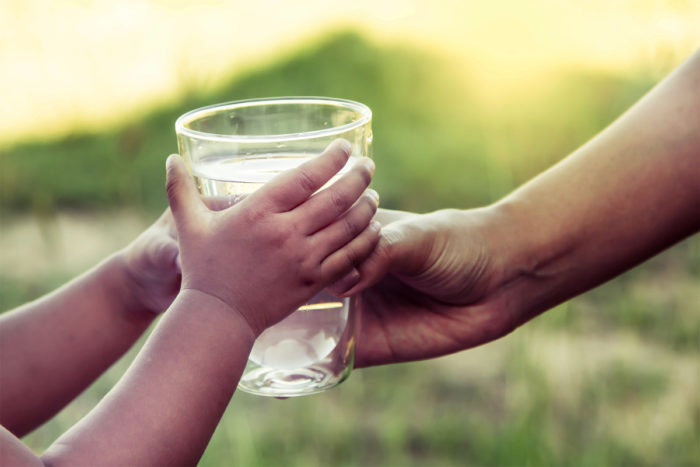 Largest-Ever Gulf Dead Zone Reveals Stark Impacts of Industrial Agriculture
By Scott Thill
A new survey of the dead zone in the Gulf of Mexico sounds alarm and points to extreme overuse of toxic chemicals from farms and CAFOs. 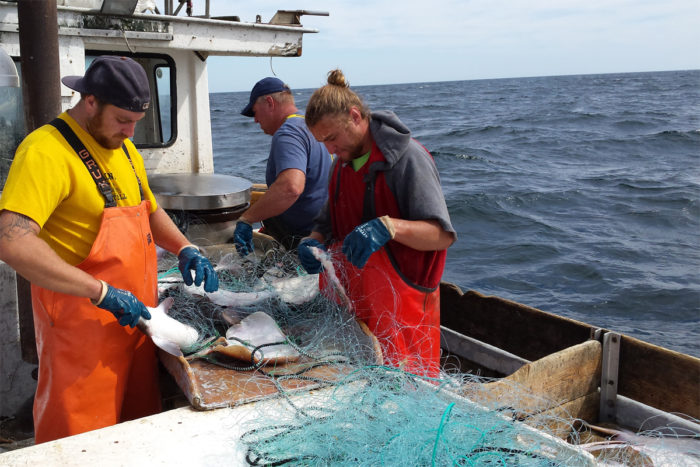 Pier to Plate Brings Sustainably Harvested, ‘Under-Loved’ Fish to New England Diners
By Meg Wilcox
Cape Cod fishermen have launched a partnership with area chefs to build a market for locally plentiful but lesser-known seafood species like dogfish and skate.

From Coal to Kale: Saving Rural Economies with Local Food
By Steve Holt
Many counties are switching to oil and gas production as coal’s fortunes wane, but farms, food hubs, and community kitchens may keep rural areas alive. 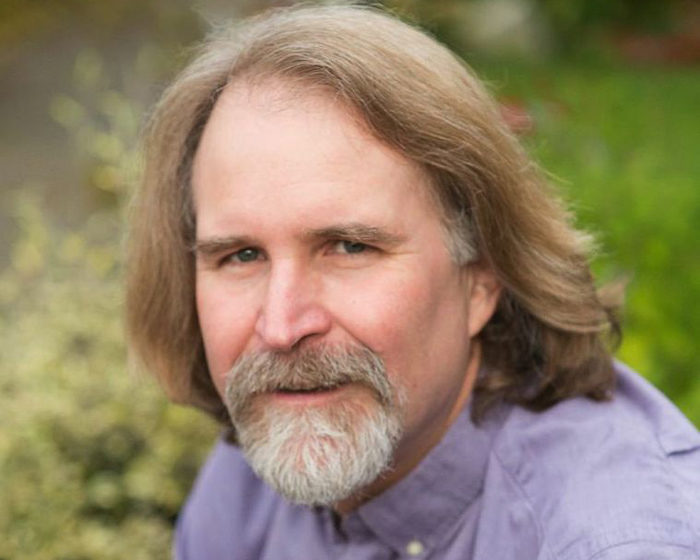 The Soil Champion Who Might Hold the Key to a Hopeful Climate Future
By Claire Luchette
In his new book, David Montgomery goes deep on the economic and climate-saving potential of healthy soil around the world.

Is Grass-fed Beef Better for the Climate? It’s Complicated.
By Lela Nargi
A new report suggests that grass-fed beef offers fewer climate benefits than promised, but the debate rages on.

These Researchers Dug Through People’s Garbage to Find Out Why We Waste Food
By Rachel Cernansky
Two new studies explore what food gets wasted, by whom, and why—with surprising findings that could guide your next move in the kitchen.

Support from readers like you is what keeps Civil Eats going. Please consider making a year-end donation or signing up for an annual subscription if you haven’t already. Thank you from the Civil Eats team!