This restaurant duo wants to spread the gospel that healthy soil on farms and ranches can play a major role in slowing global warming. 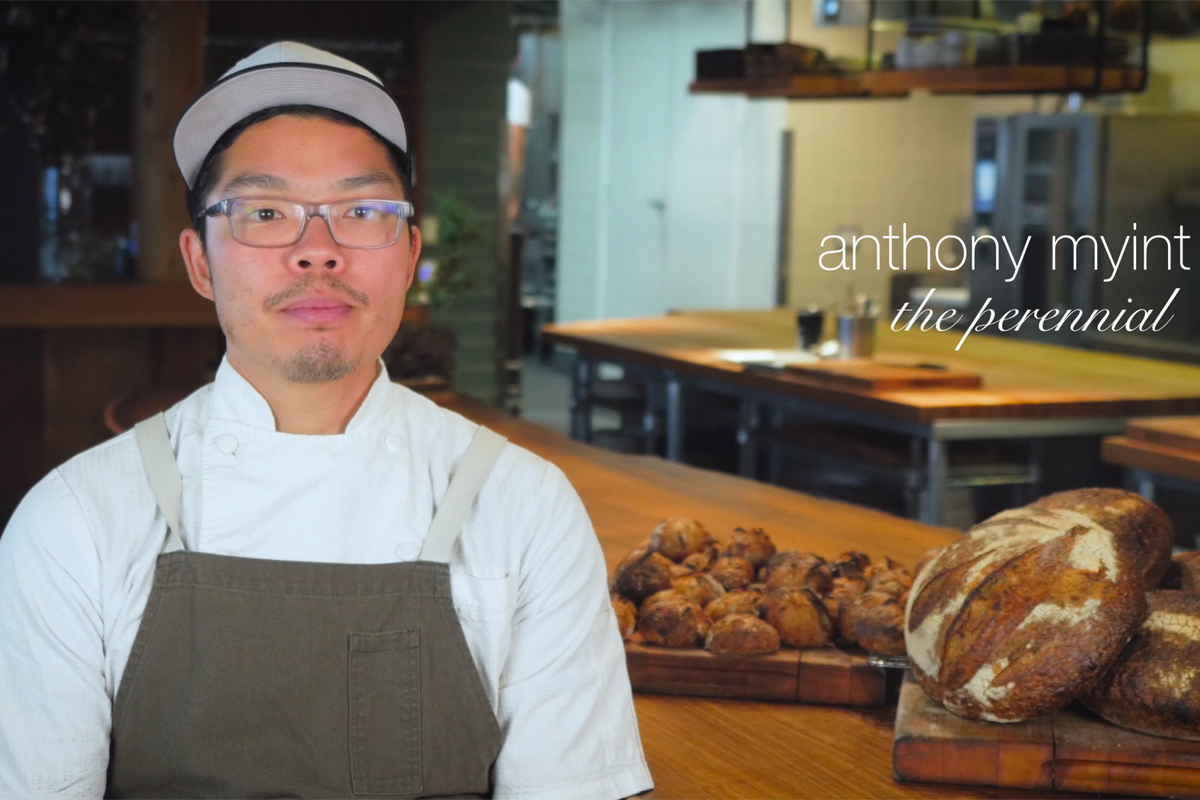 December 5 marks the United Nations’ World Soil Day, which recognizes the crucial role soil plays in human health, food production, and climate change mitigation. To mark the occasion, Diana Donlon, director of the Center for Food Safety (CFS)’s Soil Solutions program, spoke with Anthony Myint and Karen Leibowitz, owners of The Perennial Restaurant in San Francisco. The team is launching a Healthy Soil Guide for chefs and home cooks about the role they can play in promoting healthy soils and climate solutions. CFS has also released a short film today called “Chefs for Soil,” which includes Myint and Leibowitz discussing their climate-friendly restaurant; that film is embedded below.

You’re a couple of city-dwelling restaurateurs with businesses in San Francisco and Manhattan—how did you find out about the connection between healthy soil and a stable climate? 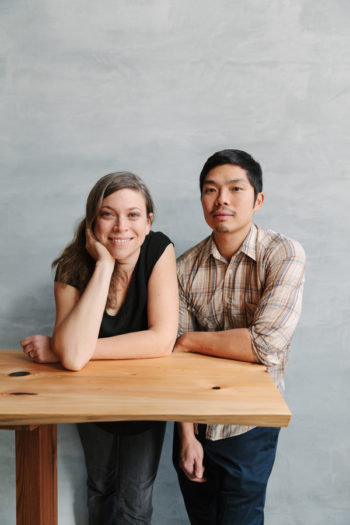 Karen Leibowitz: We’d been working together in the restaurant business for a few years, starting with Mission Chinese Food and Commonwealth, both in San Francisco, when we had a daughter and started to think more concretely about the future with a capital F. That’s when we realized what a big impact the food system has on climate. We committed to the idea of making a sustainable restaurant, and when a friend of ours suggested we visit a rancher in Marin County—John Wick [of the Marin Carbon Project], who pretty much blew our minds.

Anthony Myint: John talked a mile a minute and offered us a reason to feel hopeful for the first time in our lives about reversing climate change. He explained the importance of perennial plants, particularly grasses, to “drawing down” carbon dioxide and return it to the soil, and we got so excited. We were still on our way home from Wick’s ranch when we decided to name our latest restaurant The Perennial.

I remember reading about the restaurant before it opened and thinking, “Wow, these people get it. They’ve gone beyond farm-to-table and made the connection between healthy, carbon-rich soil and addressing the climate crisis.” Can you tell us what’s so important about perennials?

KL: To be honest, I’d never really thought too much about the difference between annual and perennial [plants] until we compared them in terms of soil. Whereas annual crops get tilled and replanted every year, releasing soil carbon into the atmosphere where it becomes a greenhouse gas, perennial plants send down deep roots that sustain an underground ecosystem that rebuilds soil carbon. And we’re not just talking about preserving large perennials—like trees—from deforestation, but also perennial grasses, which used to cover the prairie states that are now being depleted by annual crops, like wheat. We learned that The Land Institute in Kansas has domesticated a native perennial grass to make a new grain, called Kernza, which restores soil carbon, supports wildlife, and so much more. Grasslands are amazing.

AM: The thing that seems to resonate about perennials is that they’re “reforesting” underground. We can’t see the root systems and the corresponding biomass surrounding them, but it can amount to many tons of carbon per acre. The other thing Karen and I didn’t really understand until recently is that’s there is a real difference between soil and dirt. I didn’t realize that soil is alive and dirt is dead. Billions of tiny creatures live in healthy soil and this ecosystem makes our lives possible, but they also make food tastier and richer in nutrients. Healthy soil looks like a dark chocolate cake. It has a crumbly feel and smells delicious. It’s the carbon that gives it that rich color and its fertility.

How do we get more chefs to think all the way back to the soil, where ingredient quality is being determined?​

AM: A lot of chefs understand that the best ingredients come from organic farms, and they go to the farmers’ markets to find the tastiest produce, but they don’t usually have time to get into the nitty-gritty conversations about cover cropping and crop rotations. That’s why we’ve been working on the Healthy Soil Guide, a simple resource to help chefs—and home cooks—find the farms with the healthiest soil, which in turn leads to the best-tasting food.

We’ve highlighted best practices on farms—such as cover-cropping, composting, crop rotation, and integrating perennials. And most importantly, we’re encouraging farmers to share their soil organic matter data, which is a simple number, to make it really explicit that their soil is actually healthy (compared to the big monoculture farm that’s spraying and plowing and probably would rather not have anyone see how much or how little organic matter is in their soil). We’ve also added sections for ranches and restaurants that champion healthy soil.

KL: Chefs don’t need to be experts in regenerative ag, but there’s a ton of overlap between the goals of chefs, diners, farmers, and even climate activists. So often there are trade-offs in life, but building soil organic matter really feels like the place where all these values line up. There’s so much potential if we can come together, but we need a way to communicate. That’s why we’re highlighting soil organic matter as a simple, concrete way to conceive of the issue.

AM: I’m always happy to talk about food as the antidote to climate change, but “Chefs for Soil” also gave me a chance to try out my new personal catchphrase: “Flavor up! Carbon down!”

The Center for Food Safety premieres its new “Chefs for Soil” film today; watch it below.