Our Favorite Food and Farming Books of 2017 | Civil Eats 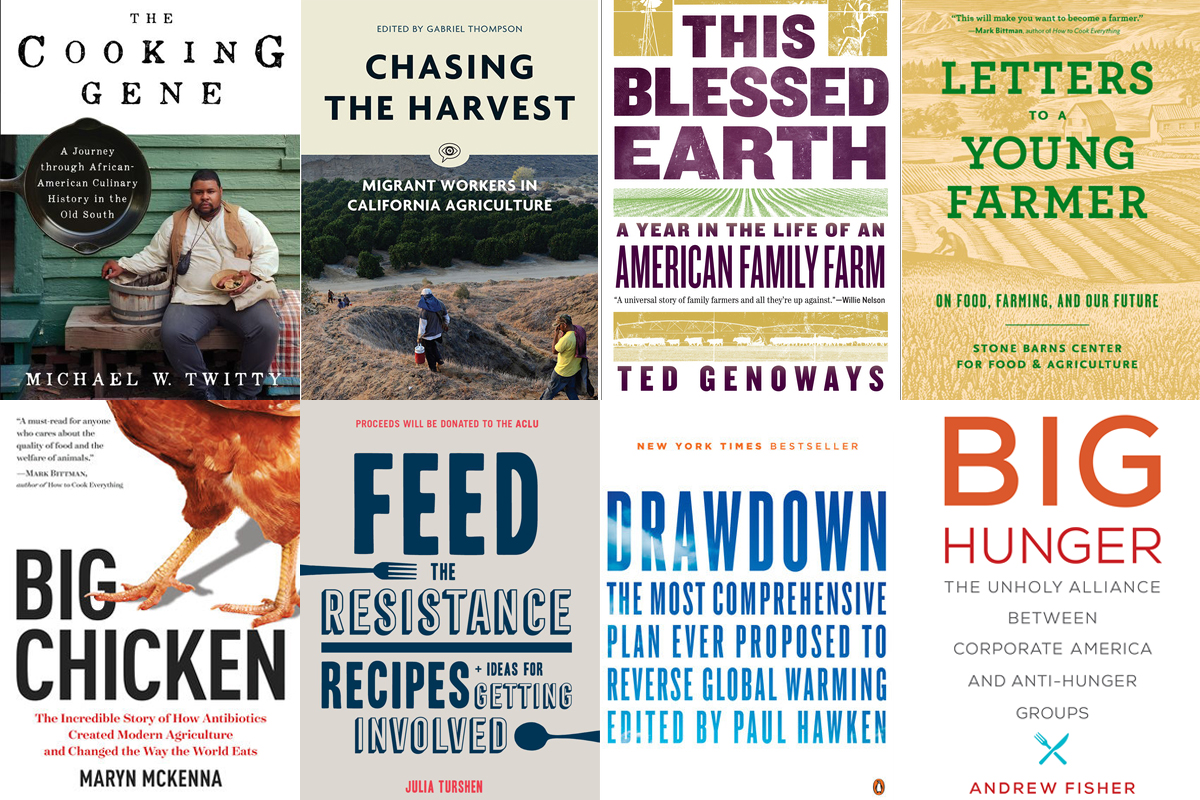 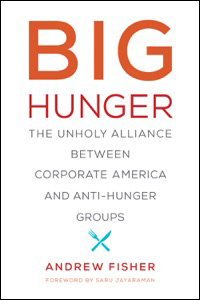 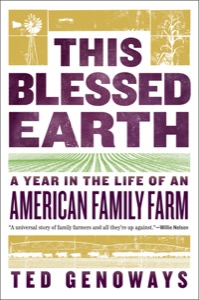 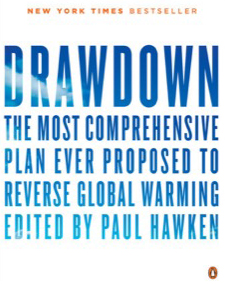 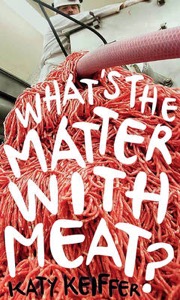 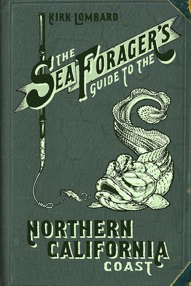 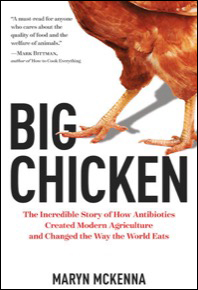 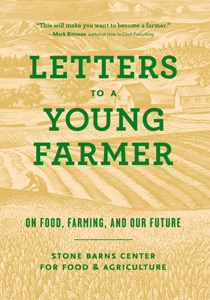 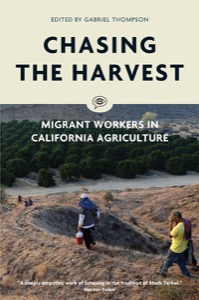 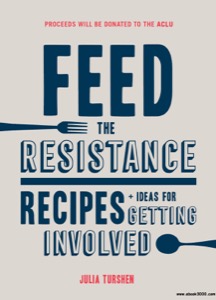 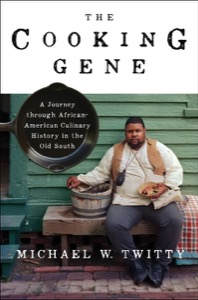 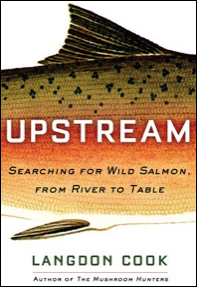 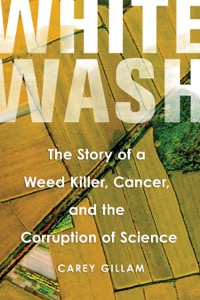 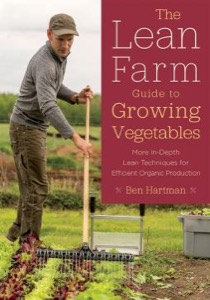 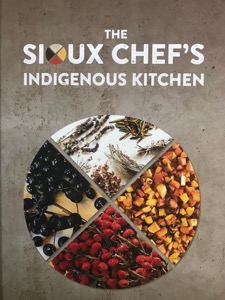