Making the Case for Lentils 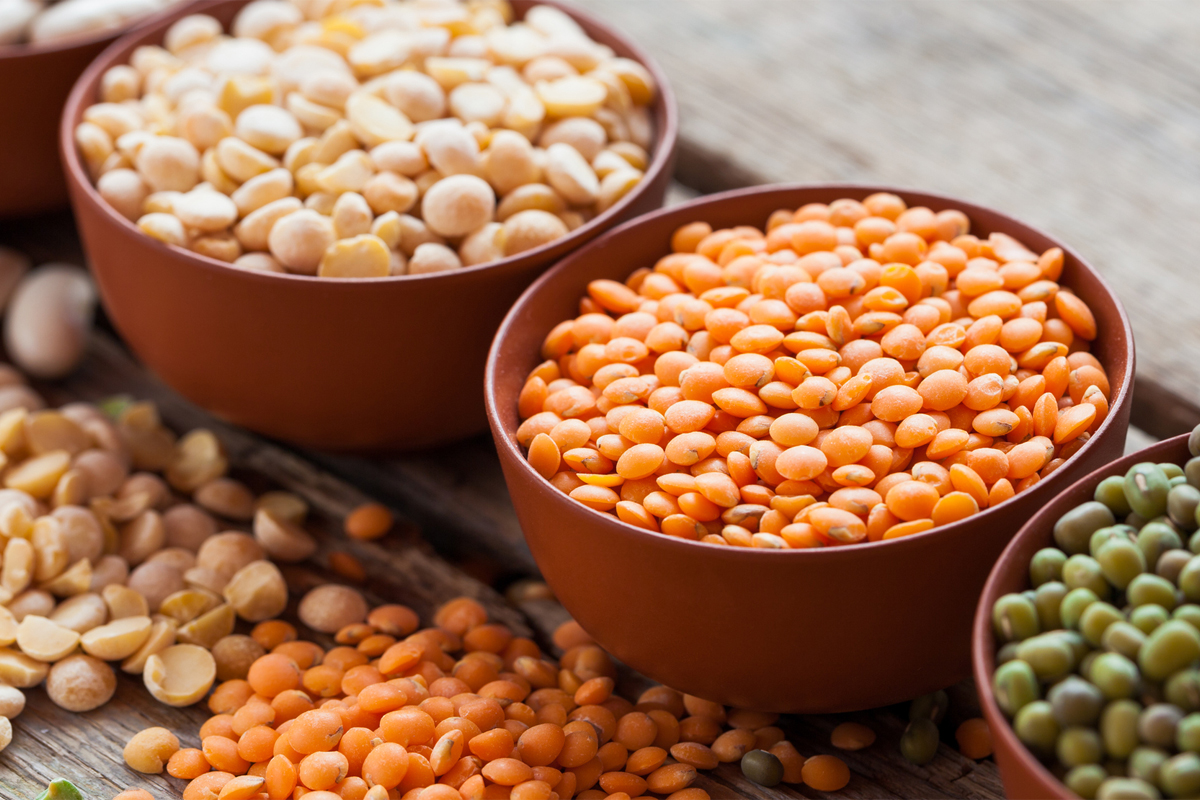 My personal mission statement reads something like this: Enjoy every day as if it were the last; cook often and teach others who don’t know how; and make sure everyone I meet gets a spoonful of lentils.

I see the lentil as a kind of culinary humanitarian. From Azerbaijan to Trinidad (and many locales in between), lentils are valued for providing, nourishing, keeping us regular, and keeping heart attacks at bay. They’re revered everywhere—but here. The United States is among the top 10 lentil-producing countries, yet American eaters—even in the lentil-rich Palouse region of Eastern Washington and Northern Idaho—are relative strangers to these dried legumes. Although U.S. lentil sales were up 11 percent in 2016, this cooking teacher is seeing the opposite in her classroom of reluctant home cooks who have no idea how to prepare them.

What’s the deal? Is it because we’ve been subjected to decades of tasteless, mushy lentil soup from a can? Do we have collective PTSD from too many lentil loaves foisted upon us in the 1970s and ‘80s?

Here’s why we should get reacquainted with lentils:

1. They’re cheap. Not cheapskate or tacky—and an excellent value for fuel and nutrients. Whether it’s soup, mujadara, or dal, lentil dinner for four costs only about five bucks. (Try doing that at the drive-thru window.)

2. They’re easy to make. No presoaking (or pre-planning) is required, as is the case with beans and nearly every other legume. Just wash and go. These petite discs take no more than 40 minutes to cook (about a third of the time it takes to cook a pot of dried black beans). I always recommend that people who want to learn to cook beans start with lentils, which I like to think of as the training wheels of the legume world.

3. They’re a superfood. One cup of cooked lentils contains about 18 grams of protein, putting them second in line after soybeans. They’re loaded with fiber—a serving has more than half of your daily requirement—and are a folate boon if you’re preggers. And they have iron, too—more than a third of what you need every day.

4. They’re flavor chameleons (like chicken!). You want Indian curry in your lentils? Sure thing. Ethiopian berbere? No problem. Feta and tahini? They’ve got you covered. In my three cookbooks, I’ve turned them into Italian-style polpettine (AKA meatballs), mashed and refried them for nachos, stirred them into cookie batter, and puréed them into a fancy pâté that I strut out for holiday parties.

5. They’ve stood the test of time. If age means wisdom, the lentil is smarter than all of us. As food historian Ken Albala writes in his book, Beans: A History, “the lentil is an ancient sentinel among beans, weathered, time-worn, and tolerant of the harshest conditions. Without it, the course of human history might have been entirely different.” Along with ancient wheat varieties such as einkorn and emmer, the lentil is among a small group of crops that were first domesticated about 10, 000 years ago, feeding early civilizations such as the Sumerians living on the Fertile Crescent. I believe it has endured for millennia for the good of humanity.

6. They’re good for the earth. Legumes like lentils are known as nitrogen fixers, which in farming lingo, means that they can draw their own nitrogen out of the air and don’t require farmers to apply loads of synthetic fertilizer. In the wet months, nitrogen is known for running off fields and into waterways and oceans, where it causes dead zones. When it’s over-applied it also often ends up in the atmosphere as nitrous oxide, a potent contributor to global warming.

In our new world of regularly occurring climate-fueled natural disasters, the lentil can provide sustenance when all we’ve got is a pot and a camping stove to feed ourselves. Perhaps, as we build our emergency supply kits in preparation for the Next Big One(s), we should consider including the lowly—but mighty—lentil.

O’Donnel, who published PNW Veg:100 Vegetable Recipes Inspired by the Local Bounty of the Pacific Northwest in May, read a version of this essay last month at Lit Crawl Seattle.