Opinion: With Organic, the USDA Should Side with Science | Civil Eats

Opinion: With Organic, the USDA Should Side with Science

Aquaponic farm advocate Marianne Cufone argues that the time is right for the USDA to expand the types of crops that can earn the organic label. 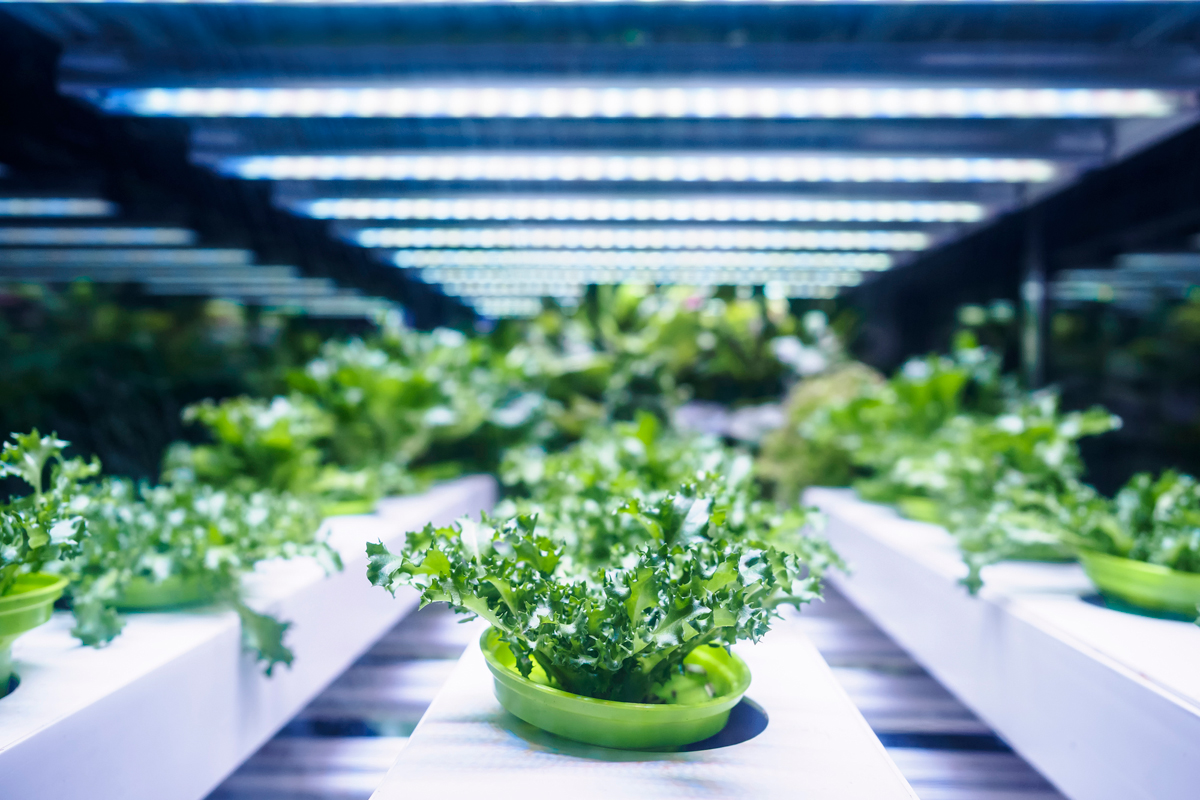 Defining certified USDA organic may sound simple, but it has proven very complex when it comes to hydroponic and aquaponic growing, and lawmakers on both sides of the aisle have voiced concern about the future of organic. Even regulators tasked with enforcing the rules struggle to agree on exactly what the certification means. This summer, Senator Pat Roberts (R-Kansas) drove this point home when talking about organic commodity crops, saying the NOSB’s “dysfunction” had “prevent[ed] farmers that choose organic from utilizing advancements in technology and operating their business in an efficient and effective manner. Simply put, this hurts our producers and economies…”

Currently, the NOSB defines an organic system as one that cycles nutrients to the plants in order to “promote ecological balance, and conserve biological diversity.” Similarly, the federal Organic Foods Production Act states that organic farming practices should either enrich soil or not harm it. Many hydroponic and aquaponic farms meet, and sometimes even exceed, these standards. They should be eligible for USDA Organic certification.

Rather than welcoming these eco-efficient farming methods, some growers have argued that hydroponic and aquaponic farm products should be disqualified from the organic label because they do not utilize soil in the traditional sense of the word. These “dirt-first” farmers ignore the intent of organic regulations. The biology of a system is what makes it organic, not the medium the plants are grown in. The dirt-only camp often oversimplifies “soil” as merely earth. “Soil” is better understood as an active biological environment that helps plants break down nutrients into food. Science shows that aquaponic farms that qualify for USDA organic certification do exactly that.

Recirculating hydroponic and aquaponic farms work by cycling nutrient-enriched water through a nearly closed-loop system to grow produce and/or fish. They’ve been tailored to eliminate use of antibiotics, genetic modification, and synthetic chemicals, and can often even grow more plants faster in a smaller space by tapping into natural processes. Recirculating farms also use less water and energy than most traditional dirt-based systems.

It is important for the USDA to allow hydroponic and aquaponic farms to keep their organic certifications to send a clear message that the agency values sustainability and innovation in U.S. agriculture, goals that are at the center of the nationwide local food movement and spur growth of urban and rural farms alike. The USDA often laments the lack of new, younger farmers entering the workforce; discouraging hydroponics and aquaponics will certainly also put off new young farmers who have invested time and resources into these practices.

As the NOSB meets to discuss the organic standards, it should note its responsibility to support an organic market where farmers compete to grow the most sustainable, resource-efficient food. In our research, we have found that including hydroponics and aquaponics in the market promotes competition and innovation among water and dirt-based growers alike for the benefit of consumers and our planet.

Marianne Cufone is a professor and manager of the environmental law program at Loyola University New Orleans and the executive director of the Recirculating Farms Coalition, a collaborative group of farmers, educators, non-profit organizations and many others committed to eco-efficient and innovative farming. She was also on the task force that submitted recommendations about hydroponic and aquaponic organic certification to the National Organic Standards Board. Read more >