Opinion: Keep Organic in the Soil 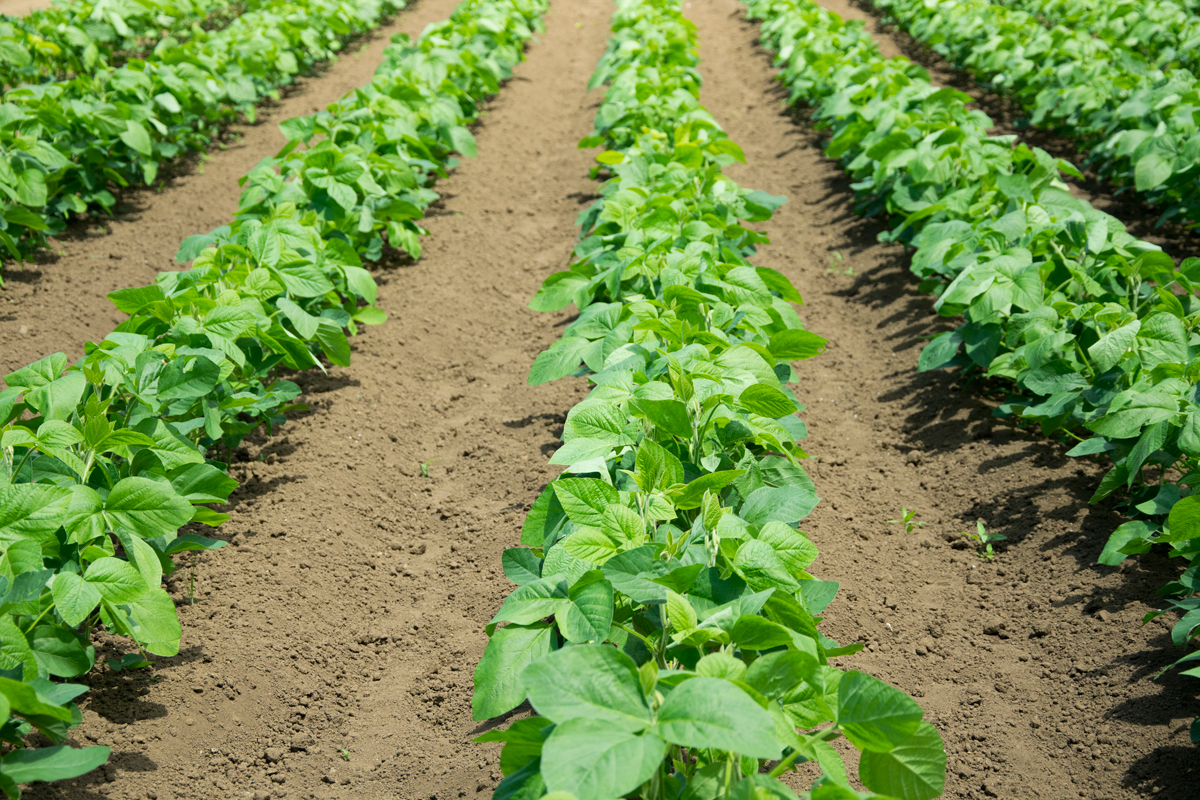 The current debate about hydroponics in organic is a parable for our time. It reveals the struggle we all have in dealing with radical capitalism. While this issue is sometimes portrayed as a debate between small-scale, hipster urban farmers and traditional, aging hippies, it is actually a battle between large corporations and people fighting for integrity in the National Organic Program (NOP).

Organic farming, as originally laid out by pioneers like Albert Howard and Eve Balfour, offered a different way of seeing farming; It was a vision that embraced the natural diversity of the trillions of life forms that make up a healthy soil ecosystem—a complex ecosystem including microscopic fungi and bacteria, as well as larger organisms including springtails, nematodes, beetles, worms, slugs, birds, bees, plants, and animals.

Early observations led such farmers to focus their energies on protecting and supporting the diverse life in the soil rather than on spoon-feeding fertilizers to plants. As the old farming mantra goes, “Feed the soil, not the plant.”

As the National Organic Standards Board (NOSB) meets this week in Jacksonville, Florida, a decision could be made to upend that mantra. The group is hearing proposals about whether foods grown outside of soil—hydroponic, aquaponic, and aeroponic production—can earn USDA Organic certification. It’s a momentous decision that has broad implications.

Modern industrial agriculture has followed a very different approach from those organic pioneers. Like so much of modern thinking, it is powerful, but crude. It’s based on the idea of feeding the plants, and ignoring the soil. In the case of hydroponics, they have dispensed with soil entirely.

Changes like these bring profound consequences, both good and terrible. We have reduced the amount of human labor it takes to produce food, and we have seen yields per acre go up by weight. But people working in agriculture continue to live hard lives, often in poverty. Systems become simpler, and thus easier to control. But simpler systems are more fragile, and thus more vulnerable.

We have seen yields go up, and the nutrient density of our food go steadily down, leaving our population hungry and overfed at the same time. There are many organic advocates who believe that truly healthy food can only be grown in truly healthy soil. They believe that it’s not possible to grow food with optimal nutrition in a system that carelessly ignores the soil.

And of course, there are some small-scale hydro growers working today who believe in what they do, and believe that they deserve organic certification, even if we don’t see eye to eye on the importance of soil in growing healthy food. But I believe the real reason for the decision under consideration at the NOSB meeting has more to do with the big money to be had in organic, driven by megacorporations like Driscoll’s.

Driscoll’s is the world’s largest distributor of berries, with sales upward of $2 billion per year, making it the quiet elephant in the room in any conversation about organic standards. The company is a core member of the Organic Trade Association, which is lobbying in favor of the NOSB change to include hydroponics under organic certification. And though Driscoll’s disputes that they run large hydroponic operations, Driscoll’s stands to benefit by pulling the USDA Organic standards out of the soil.

Organic farming has clearly become profitable enough in the marketplace to attract corporate attention. And it is easy to be hypnotized by money—that is the power of radical capitalism, where so much money is concentrated in so few hands.

But the question we are facing today is whether we will permit corporate interests to twist “certified organic” to serve them, or will we stand up and say, “No!” For the organic movement, the barbarians are at the gate. In fact, they have already entered the castle.

Dave Chapman is the owner/grower at Long Wind Farm in Vermont, and the co-founder of the Keep the Soil in Organic coalition. Read more >