NYC to Offer Free Lunch for All Students | Civil Eats

NYC to Offer Free Lunch for All Students 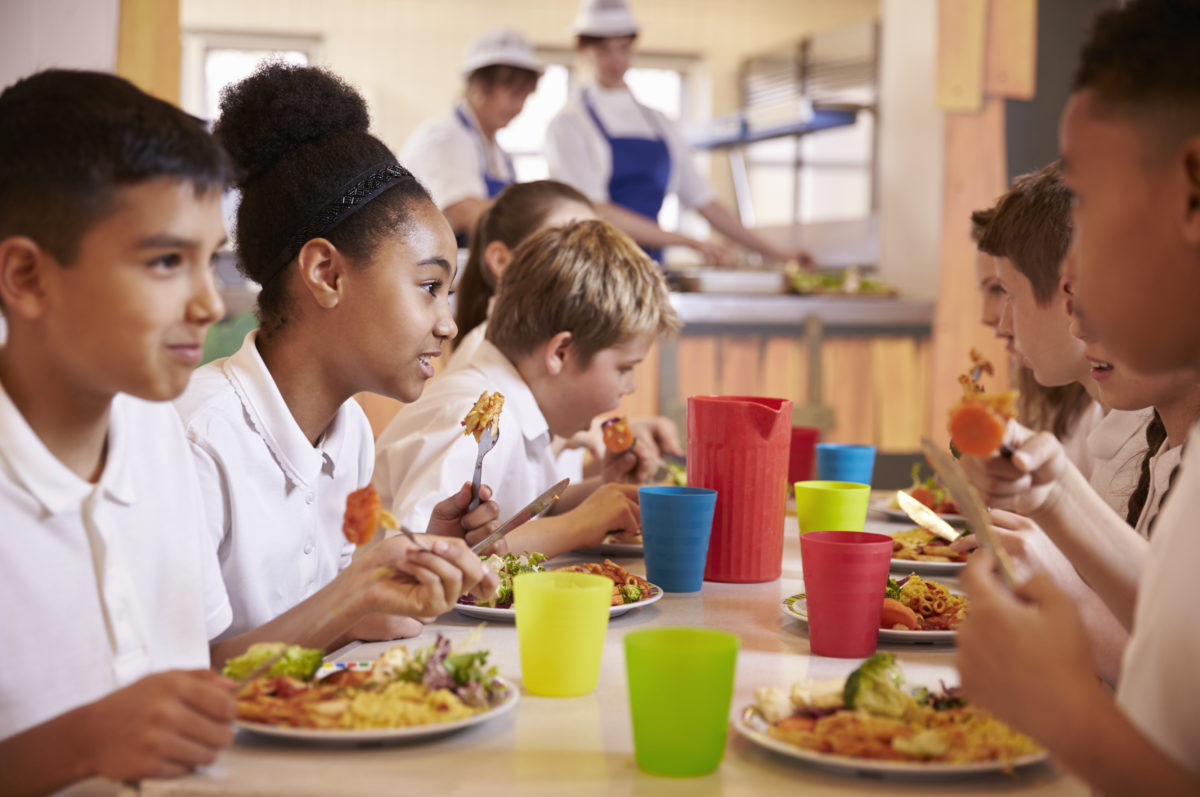 Yesterday, the New York City department of education announced that all 1.1 million of the city’s public school students will be offered free lunch starting this school year, regardless of their family’s income level.

The move follows a pilot program instituted in 2014, in which all of the city’s stand-alone middle schools have been offering free meals.

By making lunch free for all, New York City joins several other major districts—including Detroit, Chicago and Dallas—in taking advantage of the Community Eligibility Provision. The CEP allows districts and schools to serve free meals without paperwork if at least 40 percent of their students qualify for federal meal assistance.

Prior to the announcement by New York City, a total of 8.5 million impoverished students around the country were already being offered free meals under the CEP, according to a report from the Food Research & Action Center  and the Center on Budget and Policy Priorities. Here in Houston, the nation’s seventh largest district, over half of our 300 schools have been offering free meals since 2014. (This year, due to hurricane Harvey, all HISD students will receive them.)

In prior Congressional sessions, House Republicans have tried to make it much harder for districts and schools to take advantage of the CEP by raising the qualifying 40 percent poverty threshold to 60 percent. Proponents of this idea argue that raising the threshold would keep free meals from going to kids who aren’t actually economically distressed, while critics charge that doing so would harm children legitimately in need of assistance because the 40 percent threshold doesn’t come close to capturing all the impoverished kids in a given population. It remains to be seen whether there will be future attempts in Congress to limit the CEP.

On a personal note, I was gratified to read that recent national attention focused on “lunch shaming” may have played some small role in the decision-making in New York City. As I reported in two stories in the New York Times this spring, lunch shaming is the practice of singling out children in the cafeteria over school meal debt by offering them alternate cold meals such as a cheese sandwich, marking them with a wrist band or hand stamp, or, in rare cases, requiring them to do chores in exchange for a meal. Many children would rather forgo a meal entirely than endure the stigma of lunch shaming.

And even apart from the issue of meal debt, many children are teased just for eating school meals, which can be associated with poverty in particular schools. For example, some impoverished students here in Houston have been photographed with cell phones in the lunch line and shamed by their peers on social media.

As New York state senator Liz Krueger said in a statement: “In the 21st Century we simply should not allow our children to go hungry in school. Universal school lunch is a proven policy that takes the shame and stigma out of free meals and ensures that all our kids have full stomachs and the best chance to learn and grow in school.”