Congress Could Cut Soda and Candy from SNAP, but Big Sugar is Pushing Back | Civil Eats

Congress Could Cut Soda and Candy from SNAP, but Big Sugar is Pushing Back

Proposed rules would keep recipients from buying soda and junk food with SNAP dollars but sugar lobbyists are spending big to maintain the status quo. 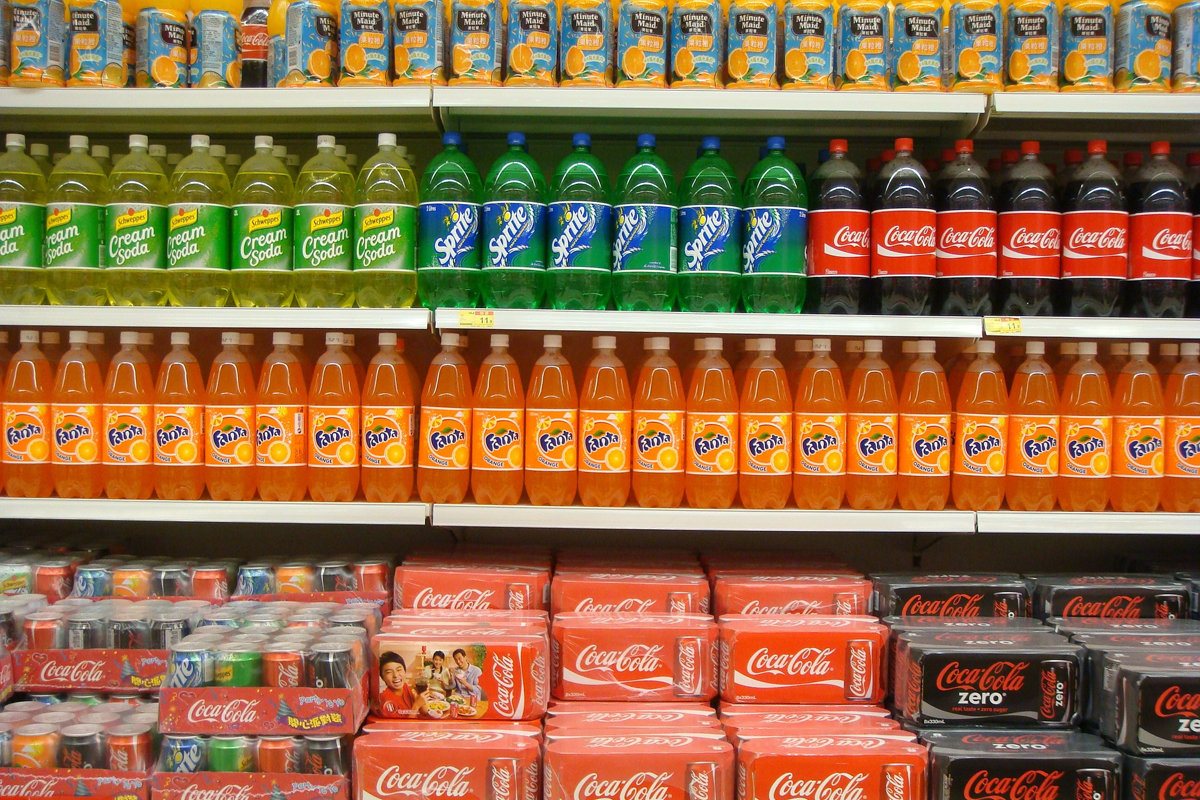 Members of Congress could be caught between their constituents and industry interests when it comes to the Supplemental Nutritional Assistance Program (SNAP), otherwise known as “food stamps.”

A recent study by the nonpartisan nonprofit group Voice of the People found that more than 70 percent of Americans favor banning the use of food stamps to buy soda and candy. However, both the sugar and soda industries are large campaign donors to the House agriculture committee, which approves the SNAP program’s operations.

The findings come as the committee is considering a new farm bill, which will set the parameters for SNAP funding. The congressional panel considered the pros and cons of restricting food stamp purchases at a hearing earlier this year. “Our goal is to provide much-needed nutrition and to encourage Americans to eat healthier,” said Rep. K. Michael Conaway, a Texas Republican who leads the panel and is a proponent of the sugar restriction.

The debate over a potential restriction of sugary food and drinks by SNAP recipients has emerged amid growing concerns over the nutritional health of Americans. Recent studies have found links between sugar and heart disease, and soft drinks have been linked to diabetes, strokes, and dementia. This is not the first time the issue has been raised; in 2011, the U.S. Department of Agriculture (USDA) rejected a request by New York City officials to test a two-year ban on the purchase of soda and other sugary drinks with SNAP dollars.

“This issue has pitted anti-obesity and public health groups against the anti-hunger community,” said Dr. Kelly Brownell, dean of Duke University’s Sanford School of Public Policy. “On the one hand, the public health community says these beverages are contributing to ill health through obesity and diabetes. On the other hand, the hunger community says people are already stigmatized for using these benefits, and that to take something away would further stigmatize them.”

In 2013, the American Medical Association came out in favor of banning the purchase of sugary drinks with SNAP benefits. Anti-hunger groups, however, remain opposed to SNAP restrictions. In a February research brief the Food Research and Action Center listed numerous reasons for opposing a restriction on SNAP purchases. The center said the program should avoid “singling out poor people based on misconceptions or exaggerations.”

While the arguments for and against the restrictions vary, there’s no dispute that sugary food and drinks are big business, even among SNAP recipients. A November 2016 USDA report showed that roughly 20 cents of every food stamp dollar were spent on sweetened drinks, desserts, or salty snacks. Sweetened beverages were the second most-purchased item with SNAP benefits, accounting for slightly more than 9 percent of the bill. Prepared desserts made up 7 percent of purchases, and candy totaled 2 percent.

Any restriction on food stamp purchases poses a potentially major problem for the sugar and soda industries, and they are lobbying Congress heavily in the hopes of shaping the final farm bill legislation.

“The beverage industry is a very powerful political force,” Brownell said. “The individual companies have a good bit of political sway, and then they also act through their trade association. They stand to lose a lot of money if there is a change in SNAP policy, so I would imagine they would be very active on this front.”

Coca-Cola Co. donated the largest amount from the soda industry, contributing $100,750. The biggest sugar industry donor to the House Agriculture Committee was American Crystal Sugar, which gave $451,900. The Moorhead, Minn.-based cooperative is the largest beet sugar producer in the United States.

The West Palm Beach, Fla.-based Fanjul family—which owns Florida Crystals and Domino Sugar—have been major donors as well. Jose F. Fanjul gave $8,870, making him the highest individual donor for the sugar industry, while the company itself contributed $500,000 to President Donald Trump’s inaugural committee. Fanjul and his brother Alfy hosted fundraisers for both Hillary Clinton and Trump.

Regardless of the amount of money spent on campaign contributions, the SNAP program may be faced with significant changes by the time lawmakers craft a 2018 farm bill. Trump has proposed slashing the food stamp program by more than 25 percent, and USDA Secretary Sonny Perdue has said the administration doesn’t want the program “to become a lifestyle for people who become dependent on a government program.”