Summer Reading: 20 Signs of Progress in the Good Food Movement

A collection of some of our favorite hopeful stories we've published so far this year. 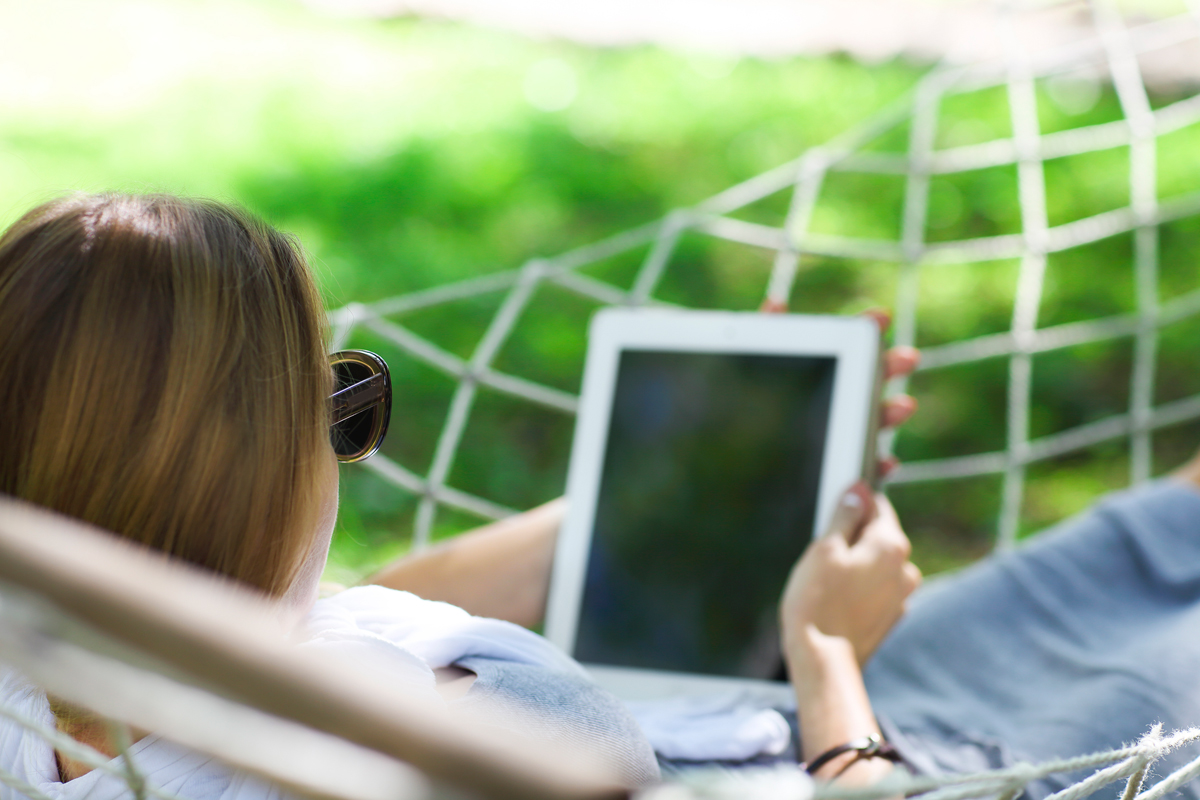 Editor’s note: Civil Eats is taking the week off. To tide you over until we return to our regularly scheduled programming, we present a collection of highlights from the first half of 2017. We’ve highlighted some of our most hopeful stories—signs of progress at a time when progress seems rare. Our work aims to spotlight the powerful work happening in communities around the country, as well as the good work of people fighting to stay on course toward an economically, socially, and environmentally just food system. 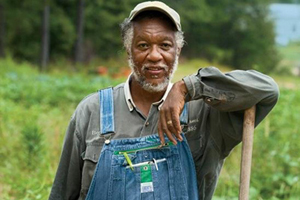 In Letters to a Young Farmer, Joel Salatin, Temple Grandin, Karen Washington, and many others share their wisdom, advice, hopes, and concerns for young farmers.

As the seed industry consolidates, open source breeders hope to preserve a handful of important varieties for the farms of the future.

3. 8 Ways to Move the Food Movement Forward in the Age of Trump 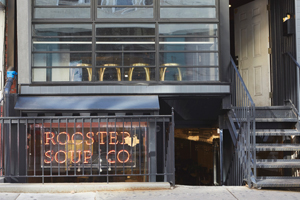 A new Philadelphia restaurant makes soup from leftover chicken and donates 100 percent of its profits to a nonprofit fighting hunger and homelessness.

5. The Match.com of Seed Saving

6. Growing Agrihoods: The Next Frontier in Urban Revitalization 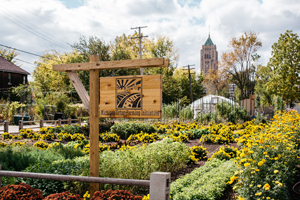 Paul Hawken, the editor of a new book, Drawdown, has found that changing the way we grow and eat food has surprising potential to reverse climate change.

8. The Fisherman Who Wants to Transform SF’s Fisherman’s Wharf 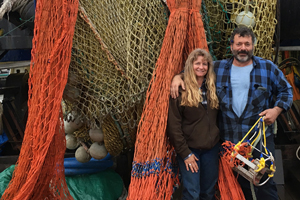 Giuseppe “Joe” Pennisi, a third-generation fisherman based out of the San Francisco Bay, is reconnecting Bay Area eaters with fish from their local waters.

9. There’s Funding to Support Organic Farmers, but Many Don’t Know It Exists

10. Returning Native Seeds to Their Roots 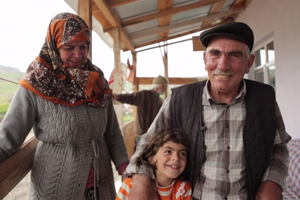 The Perennial Plate aims to change peoples’ minds about immigrants and refugees through storytelling that breaks through the red-blue divide.

The Lunch Express, a project from the Second Harvest Food Bank of Northeast Tennessee, aims to feed kids and families during summer break in a region where one in four children lives at or below the poverty line. 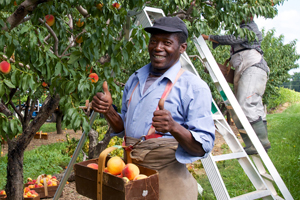 While Capitol Hill begins another round of Farm Bill negotiations, grassroots leaders gathered to discuss the people, places, and issues that have too often been shut out of funding. 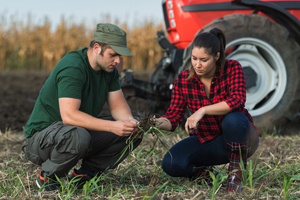 17. Seeding a Need: How a Seed Company Doubles its Impact

The buy one, give one model puts heirloom seeds in the hands of those who struggle with food access. 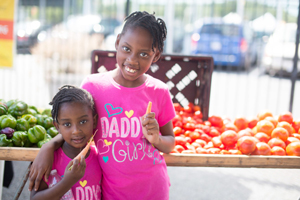 Dreaming Out Loud’s new farm hopes to provide jobs, business incubation, and more in a city ward that has often been overlooked.

19. Meat Processing in a Box 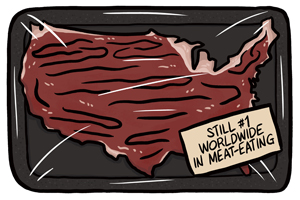 20. Eat Less Meat: A Small Change with a Big Impact

Industrial agriculture is reshaping the world, from our atmosphere to our dinner plates. Familiarize yourself with the current landscape: Meet your meats.