Were Your Vegetables Fertilized by Elephants? | Civil Eats 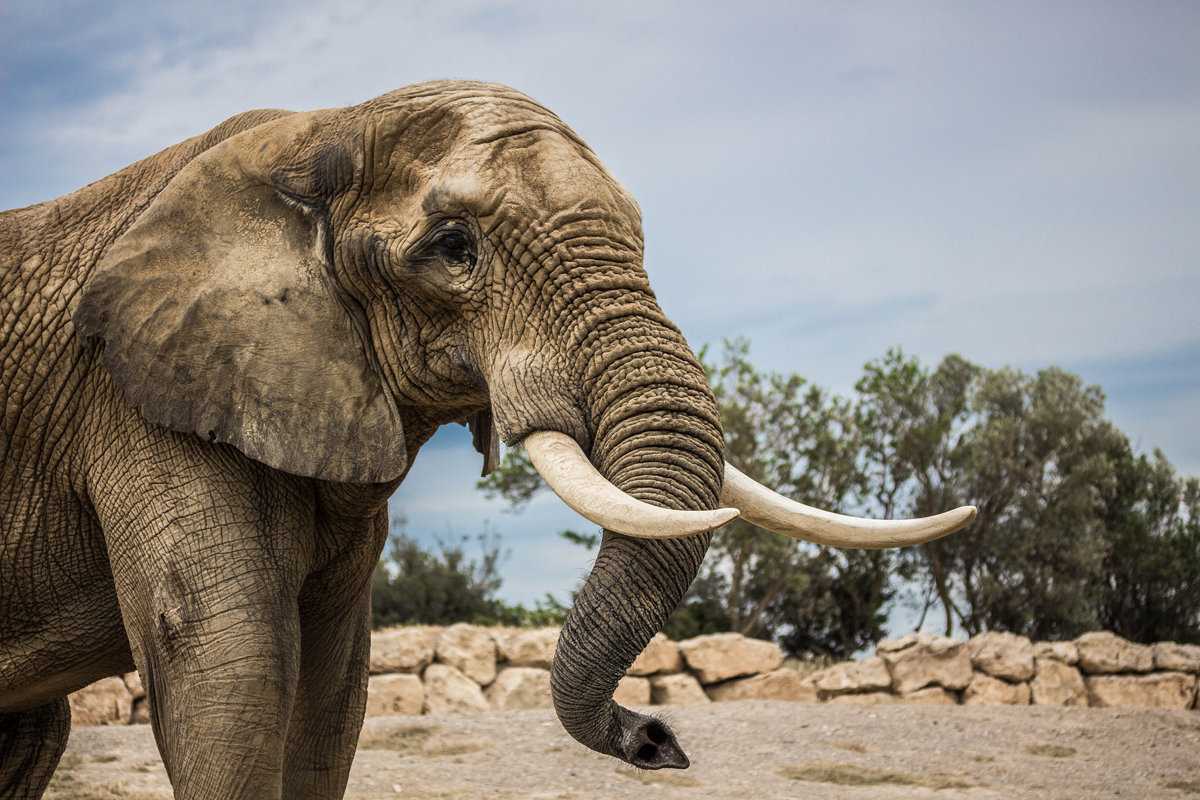