Honoring the Life and Work of Elizabeth Grossman | Civil Eats

Honoring the Life and Work of Elizabeth Grossman

Paying tribute to one of the most important environmental health journalists of our time. 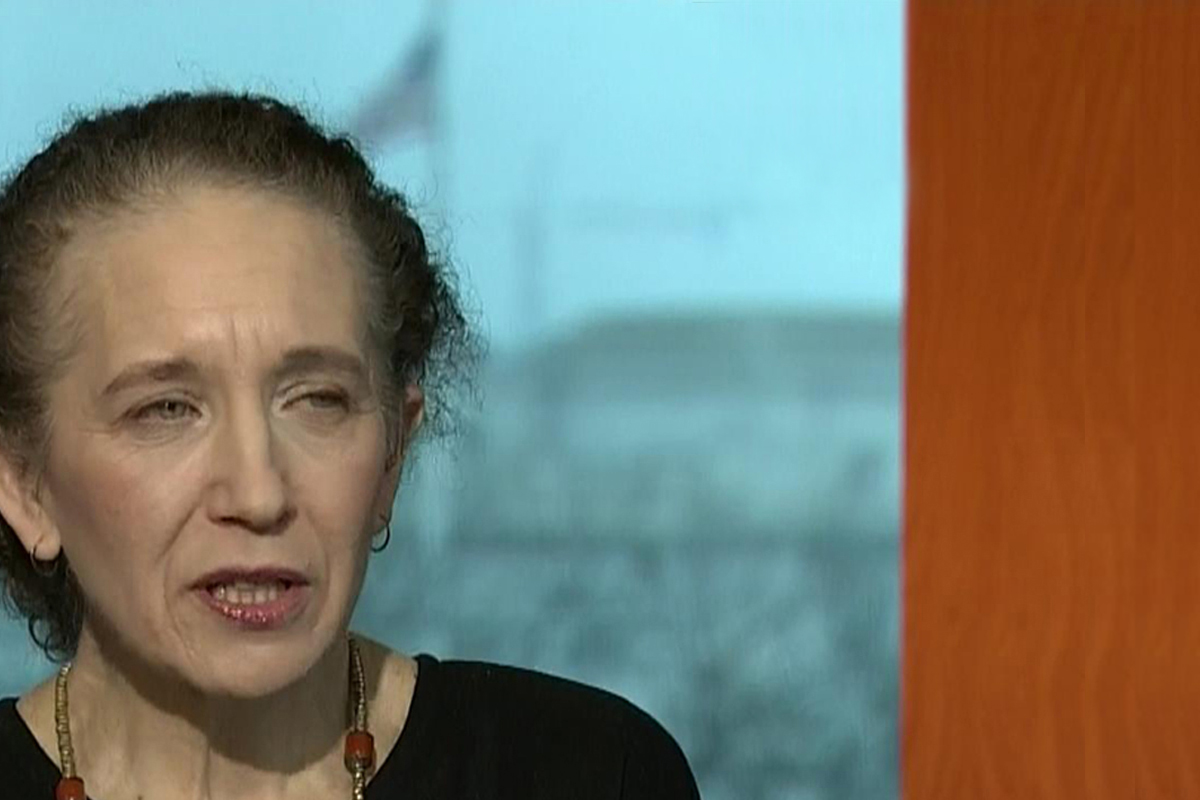 We mourn the loss of Civil Eats Contributing Writer, Elizabeth Grossman, who died this past Friday after losing a battle with ovarian cancer. For the past three years, Lizzie has been one of the most important members of our small team, and it has been our great honor and privilege to have worked with her. She was a dogged, determined truth-seeker, who wasn’t afraid to tell the stories that many outlets no longer have the patience or resources to tell. 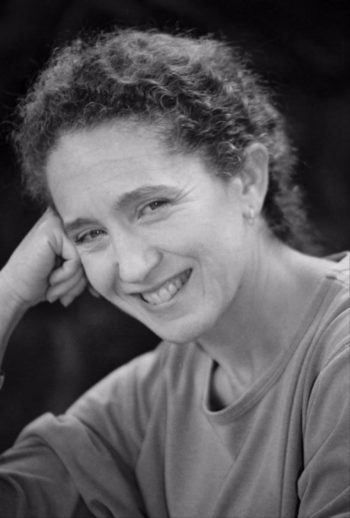 Her passion to connect the dots on environmental health issues led to dozens of outstanding pieces about policy, pesticides, chemicals in our food, and the people those issues impact. She always placed importance on highlighting the most vulnerable people in the food system—the workers—and she never stopped uncovering the powerful players behind it. We’re so incredibly grateful for that.

Lizzie was always up for calling in to an early morning press briefing, volunteering to read through pages of scientific studies, and following up with sources at all hours of the day. She was a rigorous reporter who went the extra mile, because she cared. The truth mattered to Lizzie, and we are all better off because of it.

Her contributions to Civil Eats were innumerable; her stories helped bring our content to TIME magazine and won accolades from the Aspen Institute, and got picked up by a number of other media outlets. She made the site stronger and her solid science and policy reporting will sorely be missed.

Before writing for Civil Eats, she authored four books. Her latest, Chasing Molecules, was a 2009 Booklist “Top 10 Science & Technology” book and received a Gold Nautilus Award for Investigative Reporting. She received numerous fellowships throughout her career and contributed important stories to countless outlets, including National Geographic, Yale e360, The Guardian, The Atlantic, Al Jazeera America, The Washington Post, Salon, Mother Jones, and The Nation. She was also a long-time board member of the Society for Environmental Journalists (SEJ).

“Lizzie was a brilliant environmental health journalist whose ​diligence and incisive reporting earned her deep respect and admiration,” said Bobby Magill, a senior science writer for Climate Central and the president of SEJ.  “The outpouring of love and sorrow during her illness and following her death showed how deeply Lizzie’s humor, warmth, and friendship touched so many​ members of the SEJ family. The world is a better place for having Lizzie Grossman as a watchdog.”

In honor of Lizzie, the SEJ in early August announced the first of its efforts to carry Lizzie’s work forward: The group launched “The Lizzie” Fellowship, a $1,500 fund to help a freelance journalist attend the SEJ’s annual conference. Magill noted that, in addition to “The Lizzie,” SEJ is exploring other ways to honor Lizzie. We hope to join the group in finding a lasting way to do that while encouraging other journalists to follow in her footsteps. Lizzie was a rare light in dark times; her infectious, positive attitude was often a refreshing antidote to the very issues she covered. She rolled up her sleeves and poured herself into her reporting, even for a scrappy outlet like ours, even as her health took a turn for the worse.

Lizzie had heart. And her work has had a real, tangible impact on our readers and on us. Her devotion, dedication, and cheerful demeanor in the face of all she chose to uncover, and given her personal circumstances, will remain her enduring legacy.