Holistic Efforts are Making a Dent in Childhood Obesity

The results of a comprehensive, two-year study of interventions in two low-income communities are modest but promising. 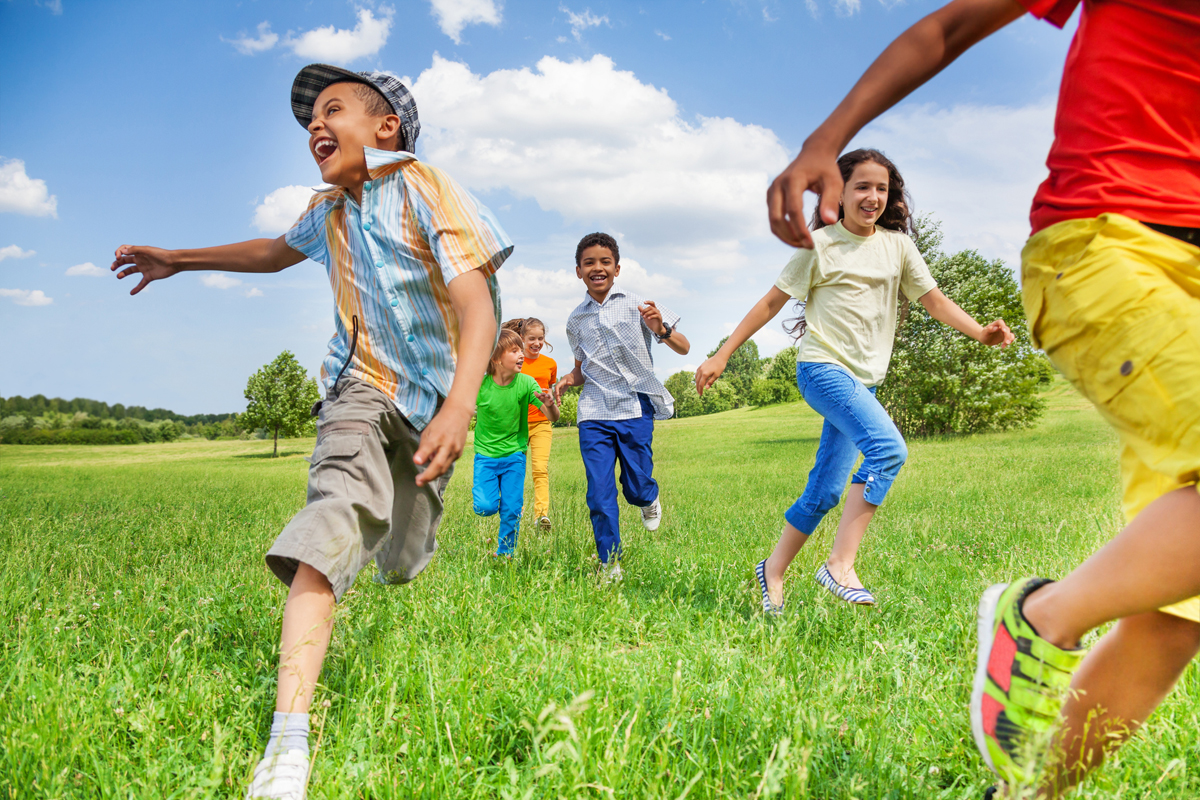 When it comes to childhood obesity, it might just take a village. Or that’s the implication of a two-year, community-wide intervention in two low-income Massachusetts towns that took place between 2012 and 2014.

The effort focused on messages about: reducing screen time and soda consumption, replacing nutrient-poor foods with fruits and vegetables, increasing physical activity, and increasing sleep duration and quality at four levels (clinician, parent-family, organizational, and environmental) among low-income kids ages 2–12. And it resulted in small, but significant, reductions in obesity rates and increases in some healthy behaviors among some groups: In one of the communities, the prevalence of obesity dropped 2 to 3 percent among seventh-graders participating in the study, compared to control groups.

The journal Obesity published three separate studies on the project called Massachusetts Childhood Obesity Research Demonstration (MA-CORD) earlier this month and the news arrives at a fraught moment. Current evidence suggests that while childhood obesity rates in the U.S. may be decreasing in younger children, they are actually increasing among teens, and overall rates remain incredibly high. According to the Centers for Disease Control and Prevention (CDC), one in five school-age children is obese.

During the Obama administration, Michelle Obama worked to push the topic to the forefront of the national conversation with her Let’s Move initiative and the implementation of the Healthy, Hunger-Free Kids Act (HHFKA). But that focus appears to have disappeared under Trump, whose U.S. Department of Agriculture (USDA) hasn’t even been fully staffed yet. Meanwhile, Congress has already moved to weaken school meal nutrition standards.

Still, there are countless non-profit organizations across the country working to move the needle on childhood obesity—both for the immediate benefit to the children and also to mitigate the higher risk of chronic diseases like type 2 diabetes and heart disease later in life. The MA-CORD findings are especially significant because comprehensive studies on what really works—especially in low-income communities with scarce resources—are still few and far between.

Ross A. Hammond and Christina D. Economos, the two experts who authored a commentary on the research that also ran in Obesity, see the research as pivotal. “The MA-CORD study has several unique features that will inform future efforts to reverse the high prevalence of childhood obesity,” they wrote.

MA-CORD was one piece of a larger federal project, CORD 1.0, authorized by the CDC in 2009. Both the communities where MA-CORD was implemented are predominantly white and had higher percentages of low-income residents than the state as a whole, and have childhood obesity rates substantially higher than the state-wide average.

Rebecca Franckle was the lead researcher on one of the three studies, which focused on students in first, fourth, and seventh grades. She says what really set the entire project apart was the way interventions were integrated into so many different settings and age groups throughout the community. For example, MA-CORD included a curriculum that promoted healthy behaviors in schools and at after-school programs; Healthy Weight Clinics were introduced at community health centers, and childhood obesity prevention trainings were set up for WIC providers.

“It’s a multi-level, multi-sectoral approach, as opposed to some of the more traditional, individual, behavior-focused approaches,” Dr. Franckle said. Until now, she added, there hasn’t been much evidence on these approaches

In the school study, researchers were also able to compare the results in the intervention communities to nine control communitiesother Massachusetts towns that were matched based on similar demographics. “You might expect to see changes over time because of just changes in the world,” she explained. “Having control communities…that’s a unique aspect.”

While the prevalence of obesity dropped among the one seventh-grade group, it did not drop among the first or fourth graders, the researchers were not surprised by this disparity, since the seventh-graders were the only students measured at follow-up who received the classroom-based lessons

In both of the study communities, fourth- and seventh-graders drank more water and fewer sugar-sweetened beverages afterwards. However, there were no significant differences observed related to other behaviors such as fruit and vegetable consumption or physical activity, although one community showed improvements in screen-time use.

“I think it’s really important to remember the changes we observed here were observed over a short period of time and in two financially restricted communities,” Dr. Franckle said, pointing to the many challenges to implementing these kinds of large-scale interventions, including lack of resources and the complicated coordination of multiple partners across settings.

In fact, while the results may seem small to an outsider, healthy school food advocate Nancy Easton, said those in the field embrace even the tiniest shifts in the right direction. Easton is the co-founder and executive director of Wellness in the Schools, an organization that works in deep partnership with school communities to promote both healthier eating and physical activity

“We revel in small victories, because we know they are not so small,” she said, pointing to individual success stories, like “a little boy who learned applesauce has two ingredients—apples and water—and now makes applesauce at home.” Easton was happy to see that the study addressed “both sides of the childhood obesity coin [nutrition and physical activity] and found some results in doing so.”