Eating Less Meat is a Prescription for Better Health

Regardless of whether Senate Republicans are able to repeal healthcare for millions of Americans, our dietary habits are a surefire way to tackle the global epidemic of chronic disease. 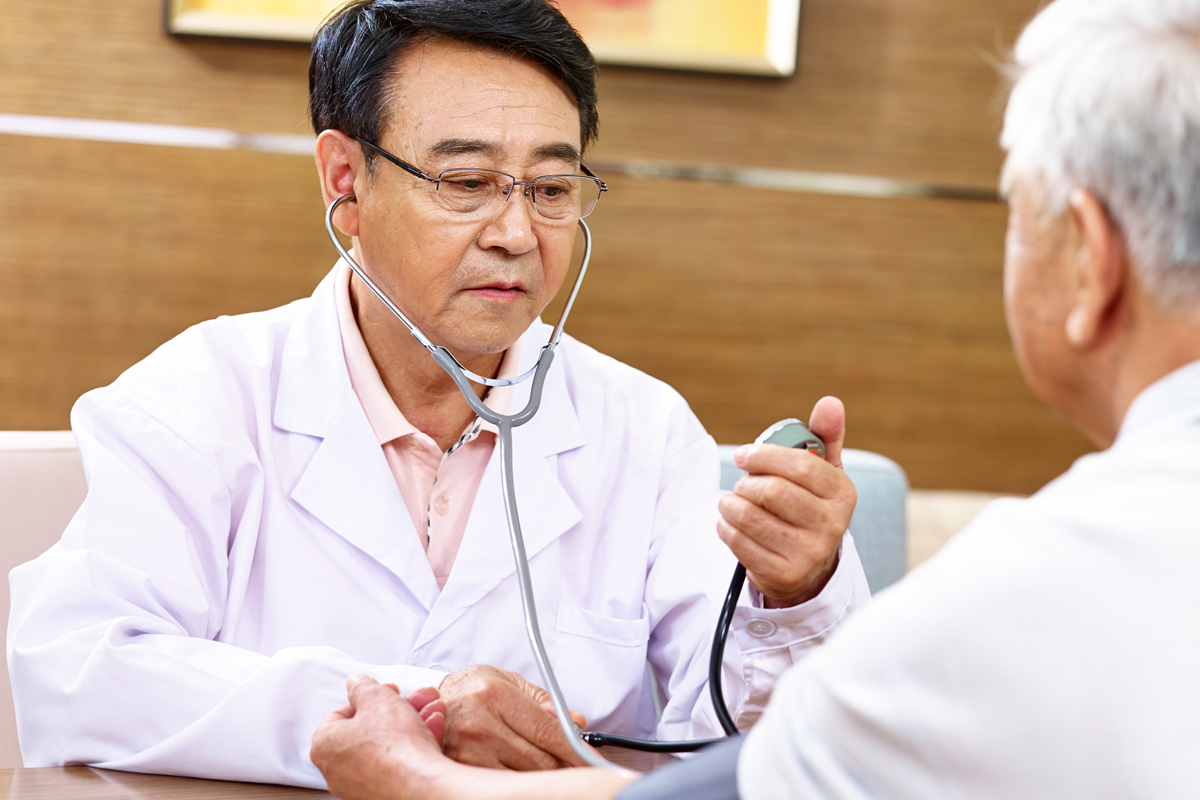 While Senate Republicans work to repeal the Affordable Care Act, the future of health insurance in our country remains unknown. But what we do know is that chronic diseases and conditions continue to be the leading cause of disability and death and claim 90 percent of the U.S. health care spending. And many of those diseases and conditions are linked to our food choices.

As per capita gross domestic product increases around the world, we are witnessing an increase in the per capita dietary demand for meat and empty calories (such as from refined sugars and refined animal fats). Along with this shift has come rising rates of chronic diseases such as cardiovascular disease, cancer, diabetes, and Alzheimer’s. Together they account for seven out of 10 deaths globally.

We know that many chronic diseases can be prevented, or at least effectively treated or reversed, with dietary and lifestyle changes—namely eating less meat and fewer processed foods. But instead of spending our health care dollars preventing these diseases, we’re merely mitigating their symptoms and controlling their progression.

Take, for example, the powerful effects of dietary choices on the top two leading global causes of death from non-contagious diseases in 2015: cardiovascular disease (which includes coronary artery disease, heart attack, and stroke) and cancer.

While technological advances have led to many saved lives from such emergency situations as heart attacks and strokes, we should take a moment to realize that these medical technologies do not address the root of the problem. If we continue to provide fuel to the fire, pouring water over the fire will only go so far.

It has been said that 90 percent of coronary artery disease can be prevented. Aside from stopping smoking and getting regular exercise, perhaps the best way to do so is by eating less meat and more plants.

In a large study that enrolled more than 44,000 people and followed them for about 11 years, vegetarians (people who did not eat meat or fish) had a 32 percent lower risk of developing coronary artery disease. Importantly, this lower risk was seen even after taking smoking and physical activity level out of the equation.

For people who already have coronary artery disease, switching to a plant-centric diet improves their outcomes. A randomized, controlled trial found that a program of lifestyle changes that included a vegetarian diet led to some reversal of the atherosclerotic narrowing of the blood vessels supplying the heart in people with coronary artery disease, and reduced the risk of a cardiac event by almost 2.5 times.

Eating more plants and less meat also lowers cancer risk. In a study that followed more than 61,000 people for almost 15 years, vegetarians and pescetarians were 12 percent less likely to develop cancer than omnivores, while vegans had the lowest risk of developing cancer.

A 2014 study published in Nature analyzed findings from eight large study cohorts and found that the Mediterranean diet (which includes lower amounts of animal products), the pescetarian diet, and a vegetarian diet reduced the rates of developing cancer by 7 to 13 percent and diabetes by 16 to 41 percent.

People who eat plant-centric diets not only are healthier but also live longer. When more than 73,000 people were studied for almost six years, vegetarians had a 9 percent lower all-cause mortality risk than omnivores, while vegans benefited from an even lower mortality risk (15 percent lower).

Researchers from Harvard also found that replacing animal proteins with plant proteins is associated with lower mortality. For example, replacing 3 percent of protein energy from processed red meat with an equivalent amount of protein from plants lowers the mortality risk by 34 percent.

There are also broad public health implications of eating more plants and less animal protein. A study published in the Proceedings of the National Academy of Sciences showed that the widespread adoption of a diet that includes reduced amounts of red meat and sugar and at least five portions of fruits and vegetables a day would result in 5.1 million avoided deaths per year worldwide. The researchers found that an increase in vegetarian and vegan diets would result in even more avoided deaths.

It is not surprising, then, that a widespread adoption of plant-centric diets can also produce significant health care cost savings. In the same study above, the researchers estimated that the broad adoption of a diet low in red meat and sugar intake would lead to $735 billion per year of global health-related cost savings in 2050.

It has only been several decades since cigarette smoking was considered safe by consumers and physicians alike. Can we afford to wait several more decades before we collectively and unreservedly realize the harmful health effects of consuming so many animal-based and processed foods?

Given the numbers above, health care providers and public health institutions have a responsibility to educate and counsel the public on the benefits of following plant-centric diets. Some academic medical institutions, including Harvard and the University of Cincinnati, have started teaching kitchens, in which health care professionals focus on the primary role of food, rather than medications, in promoting health and wellbeing.

The Fruit and Vegetable Prescription Program piloted by the Georgia-based non-profit Wholesome Wave is another innovation that improves low-income Americans’ access to healthy foods and nutrition education.

The growing global epidemic of chronic diseases must be stopped and reversed. Our food choices are one of the primary drivers of this epidemic, and our dietary habits have the greatest potential to make a widespread impact on our collective health. Despite the fickle future of health care coverage, the most critical ingredient in the recipe for creating health and preventing diseases lies in our own hands now.

George C. Wang, M.D., Ph.D., is a geriatrician and integrative medicine physician, a faculty member at the Johns Hopkins University School of Medicine, and a Public Voices Fellow with the Op-Ed Project. He can be followed on Twitter @GeorgeWangMD. Read more >