From Desk Job to Farm Life: Shaye Elliott’s Life as a Homesteader

A blogger’s new tell-all book informs, educates, and inspires others to reconnect to food, farming, and the land. 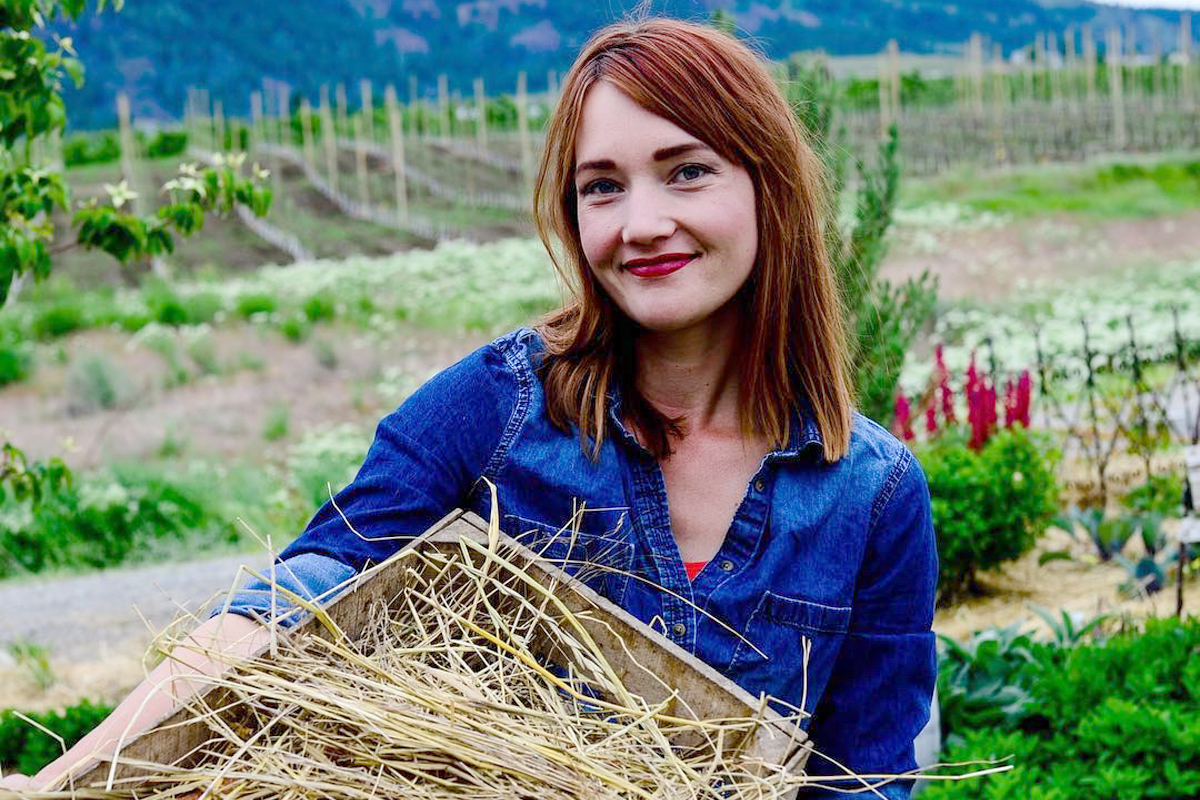 A few years ago, Shaye Elliott, feeling trapped in her day job, decided to take a leap of faith. She and her husband packed up and left their city life to a five-acre homestead in central Washington where they raise their own dairy cows, chickens, pigs, sheep, and turkeys, and grow too many vegetables to count. Since 2010, she has blogged about her experiences, building up a following of fellow homesteaders and daydreamers alike. Now, Elliott has a new tell-all book, Welcome to the Farm, written with the hope of sharing tips for other first-time farmers.

“I’ve been blogging for long enough about our homesteading journey to know how daunting it is for people to get started,” Elliott explained. “My hope is that the book will give people a comprehensive starting point for their farm, no matter how big or small. It’s important for people to know that you will make mistakes. I hope Welcome to the Farm encourages people to keep going despite the struggles.”

Elliott has found a great deal of success sharing her life with people through her recipes, videos, and online how-tos. In addition to her popular website, she has sizable followings on Facebook, Instagram, and Pinterest. Clearly, many urban dwellers relate to getting fed up with a 9-to-5 job and escaping to a farm to grow their own food. And while she works hard to reach those readers, the website brings other benefits.

“I started the blog for the same reason I wrote Welcome to the Farm: farming is hard,” she told Civil Eats. “I didn’t grow up in a farming family; my husband and I learned everything firsthand. When we started to gain some traction online I was overjoyed not just for the likes, but for the proof that there were others out there just like us—looking for a different life.” 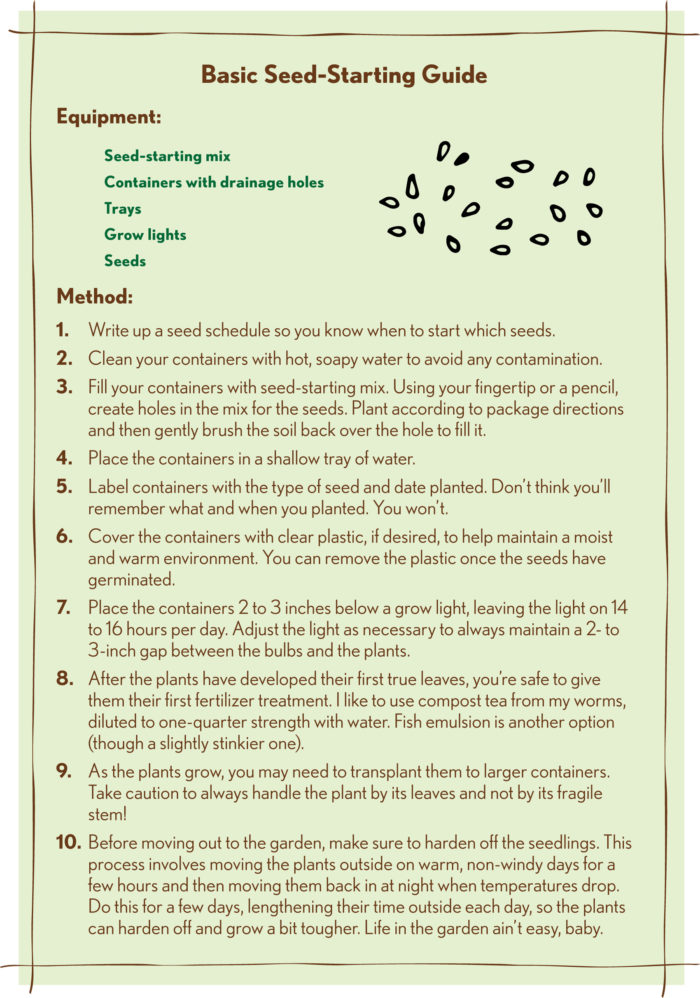 The effort Elliott has spent building her online audience also helps make her back-to-the-land lifestyle possible, and speaks to how younger farmers are innovating to make their dreams a viable reality. When her first cookbook, published in 2013, sold more copies than she’d expected, she used that money to expand her farm operations.

“With that cookbook money, we were able to purchase our dairy cows, put up corrals, stock up on hay for the year, get our chicken flock started, and even plant a few annuals,” she explained in an interview after the cookbook was published. “The cookbook gave us money that we weren’t accustomed to having in our normal, day-to-day budget and so we were able to use it as ‘building the farm’ money.”

Not every young farmer will find success online and in publishing, of course. But as with Elliott’s blog, Welcome to the Farm breaks things down into digestible tidbits for the armchair homesteader looking to step up their game. For example, she offers a one-page guide on seed-starting to get readers going on their first backyard garden.

Elliott sees homesteading as a way to reconnect with nature in a way that has been broadly lost over the last few decades with the decline of home gardening and the family farm. Elliott says she would rather “see it, feel it, and be a part of it than skirt that responsibility.” For example, when we talked about butchering the animals that she raised, she said, “Do I cry? Yes, every time. Would I have it any other way? No.”

Elliott’s love of farming and homesteading, and her willingness to share her experiences, encourages people to go the extra mile when it comes to their food. And social media has played a huge role in proliferating that information: No doubt, she has influenced the purchase of at least a few dozen baby chicks by others since starting her blog; her book, seen in the Instagram post below, is also sparking homesteading thoughts among her readers.

That moment when you find out backyard chickens are totally allowed in your neighborhood zone and you celebrate by pouring a big glass of bubbly (kombucha) and sitting down to read everything that’s ever been written on raising chickens. So excited! 🐓🐓

Elliott said that social media’s power to inform and inspire is particularly true with homesteading.

“People who love what they do want to share it with others, and we ourselves are prime examples of that,” she said. Because of this, the good food community as a whole is getting larger as people become more educated about the value of organic produce, raw milk, locally raised beef, and more—all terms that only reached the mainstream within the past few years.

By sharing her losses as well as her wins, Elliott encourages people to keep going even when it feels impossible—which is exactly what the industry needs. The last farm census showed a large age gap between young and old farmers, meaning most farmers are finding it challenging to gain a toehold in today’s farm landscape.

When she first started, Elliott and her husband endured the same learning curve as anyone who transitions to full-time farm life. But they stayed motivated by relishing the small victories. Once they learned that fresh food really did taste better, how could they stop? And having tens of thousands of online cheerleaders didn’t hurt either.