Rep. Chellie Pingree: We Must Act to Protect Integrity of the Certified Organic Label | Civil Eats

Rep. Chellie Pingree: We Must Act to Protect Integrity of the Certified Organic Label

The Congresswoman and organic farmer from Maine urges the Trump Administration to strengthen oversight and add resources to the organic certification process. 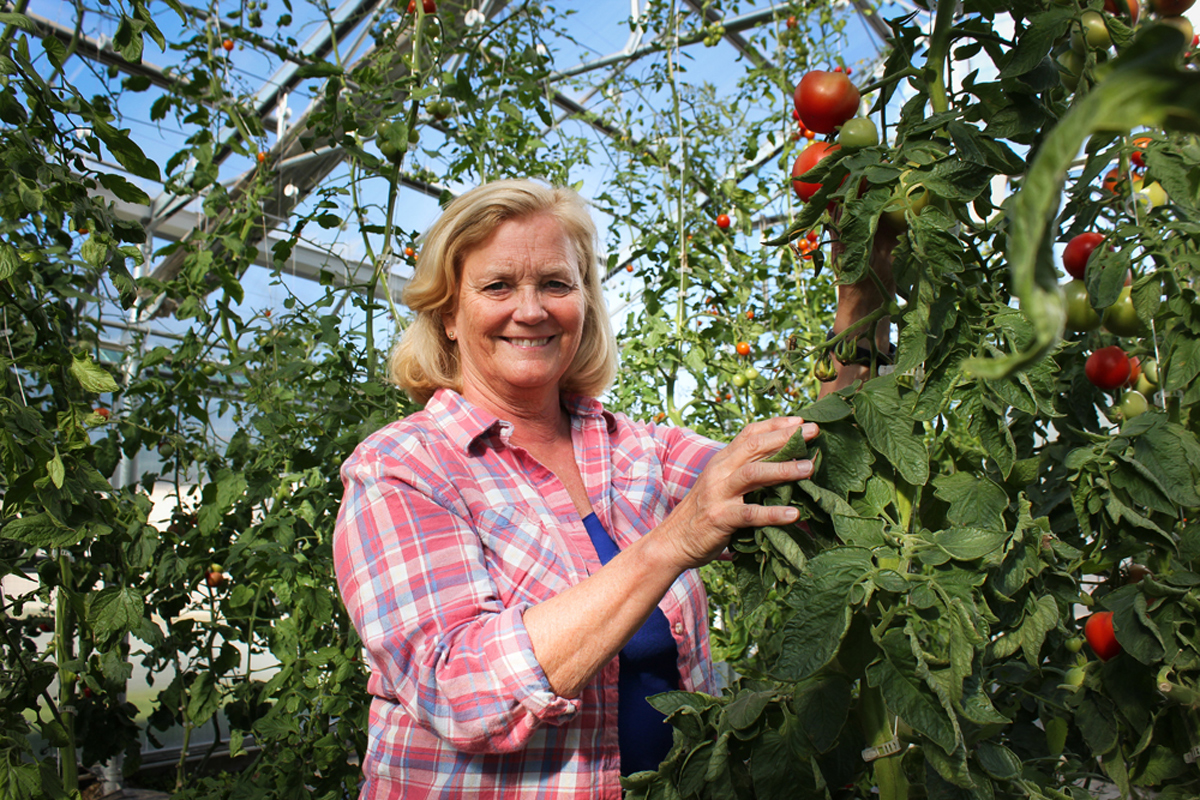 As a longtime farmer, I work hard to ensure that food I sell with a U.S. Department of Agriculture (USDA) certified organic logo lives up to that label’s stringent standards. And I know the vast majority of organic farmers, processors, and handlers are equally committed to adhering to those high standards. The value of our business depends on customers trusting that they get what they pay for.

That’s why I’ve been infuriated and troubled by recent investigative reports revealing gaps in the organic certification process. These articles have suggested that milk from a major domestic producer as well as imported corn and soybeans have been sold as certified organic, even though they reportedly failed to meet the USDA standards for that coveted label.

Stories like this should sound an alarm for Congress and the USDA. Failing to uphold the organic standards could blow a hole in one of the fastest-growing areas of agriculture. Inaction also harms certified organic farmers who are helping to grow the rural economy in states like mine by using the label to draw buyers and remain competitive.

Meeting organic certification standards costs farmers time and money. For instance, Abby Sadauckus and Jake Galle raise a variety of certified organic livestock at Apple Creek Farm in Bowdoinham, Maine. Among their expenses for meeting USDA standards are organic feed for their livestock—which costs them about 50 percent more than conventional grain—annual certification fees, and inspections.

When we allow rule-breakers to sow seeds of doubt about the organic label’s integrity, it hurts farmers like Abby and Jake who are committed to organic practices. It also jeopardizes the future of the industry as a whole. Consumers are willing to pay a premium for certified organic products because they value the sustainable practices that go into them—but only if we can keep their trust.

While maintaining the integrity of the USDA organic label won’t require a total change of the third-party certification system, a number of steps are needed to strengthen the system.

One is establishing clearer standards. Too many grey areas have allowed for their inconsistent and widely varying application. A new organic animal welfare rule, for example, would clearly spell out how livestock and chickens should be treated to ensure their health and well-being throughout life, including transport and slaughter. In the making for about a decade now, this rule was recently delayed by the Trump Administration right before going into effect.

It’s also clear that USDA must strengthen its oversight of the organic certification process, and they need the resources to do so.

The agency charged with this responsibility—the National Organic Program—has a paltry budget compared to the size of the industry. And things could get even worse. The Trump Administration’s budget proposal would cut the agency by 11 percent and leave three vacant positions unfilled.

Last month, I had the chance to ask Secretary of Agriculture Sonny Perdue about those cuts. While I appreciate his pledge to “double down” on enforcement, I don’t know how it can be done with fewer resources.

The budget proposal also eliminates funding for the Organic Transition Program and the Organic Cost-Share Program, both of which are vital to helping farmers make the transition to certified organic production.

Amid a draconian budget proposal that hits many people very hard, these cuts may seem insignificant. But to me they seem especially foolish and shortsighted. Organic food is arguably the biggest market opportunity in our agricultural economy right now. The Organic Trade Association just reported another record-breaking year for the industry, growing more than 8 percent and posting $43 billion in 2016 sales.

These sales benefit certified organic farmers who have reported increased revenue and new jobs in rural economies that very much need them. But keeping up this positive trend means maintaining the integrity of the organic label—something the Trump Administration and my colleagues in Congress would be wise to get behind.

Congresswoman Chellie Pingree (D-ME) is a member of the House Appropriations Subcommittee on Agriculture and owns Turner Farm, which grows certified organic vegetables, herbs, and flowers, and produces pasture-raised beef and pork.