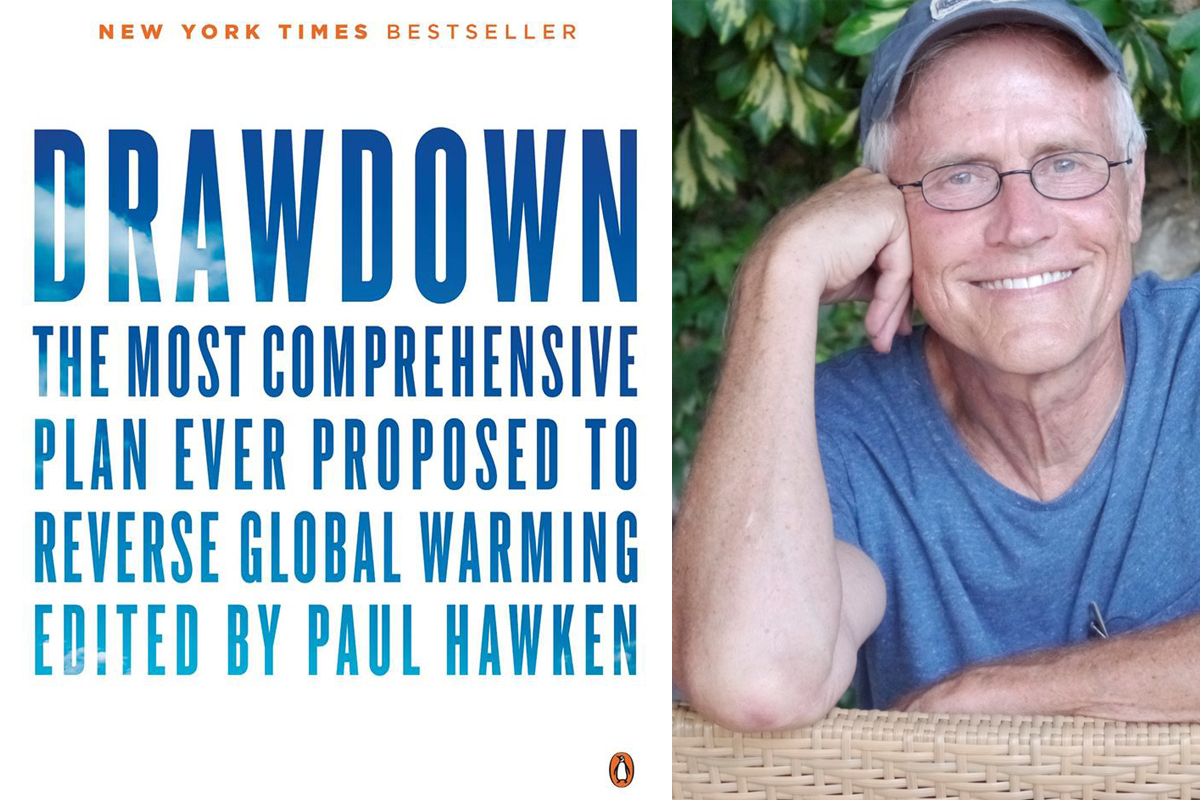 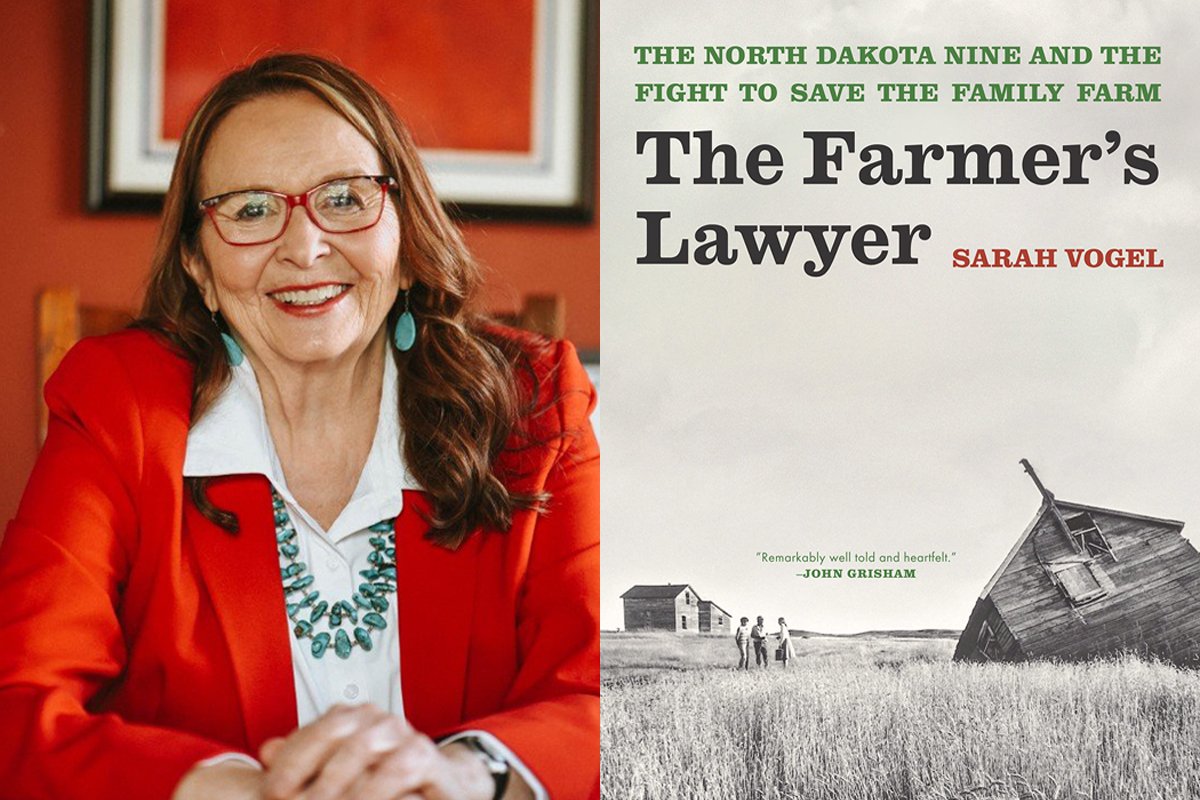 Sarah Vogel Fought the Government on Behalf of Family Farms 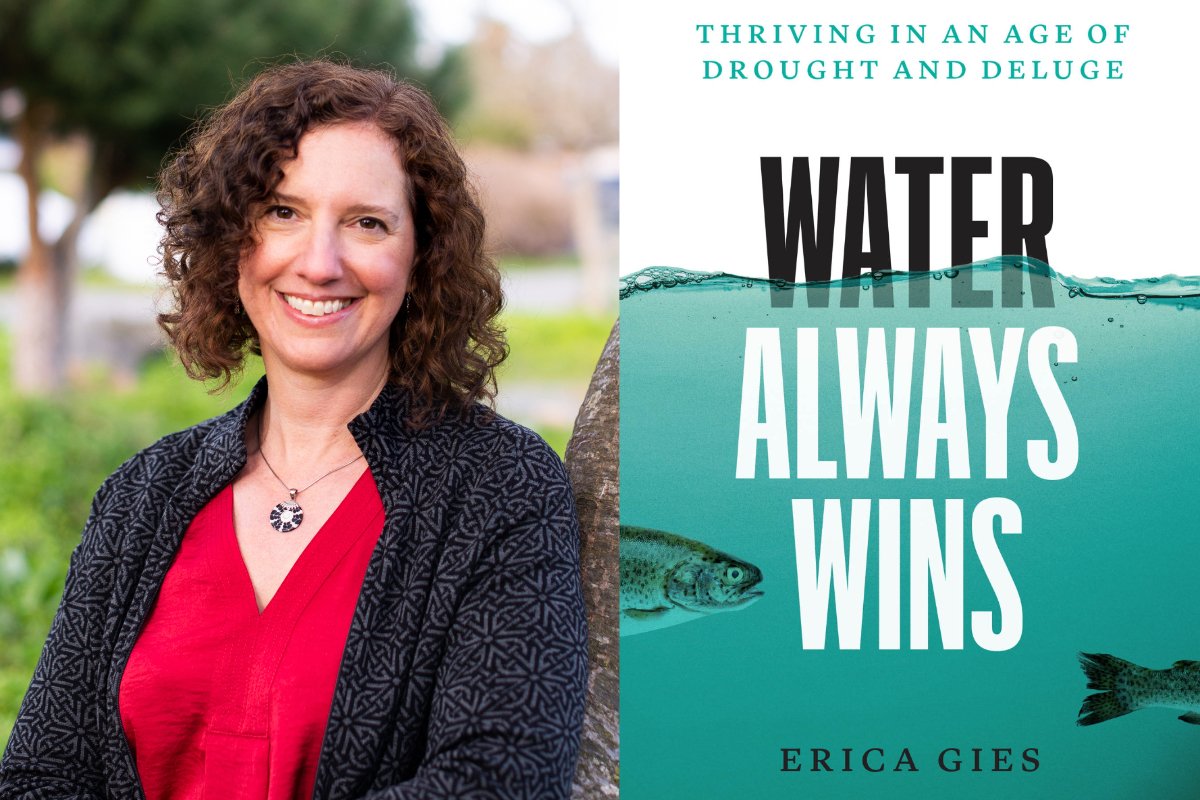