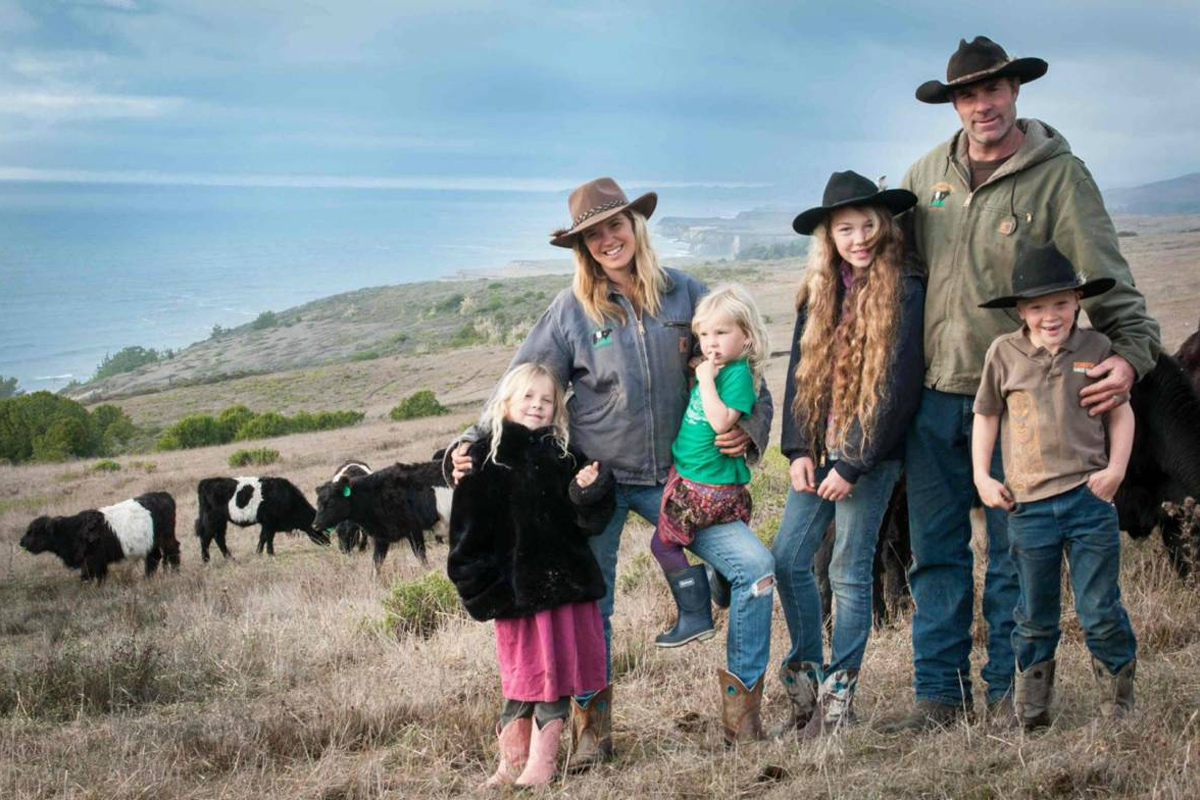 When Noe Valley Bakery wanted to open a second location, they didn’t ask a bank or angel investors for financing. Instead, they turned to their customers—a loyal bunch who had grown with the company during the twenty years at their original location. The owners asked those customers to start a prepaid tab at their new West Portal shop, allowing the bakery to raise start-up costs, while also ensuring a steady flow of traffic to the new location. The unusual proposition worked. The bakery raised over $10,000, and opened the West Portal location at the end of March.

The bakery’s successful opening, in a time when many Bay Area restaurants are struggling with money issues, was the result of San Francisco’s Credibles, a company that provides a way for customers to financially support their favorite food businesses. Customers prepay a business—starting a tab with their local butcher shop, coffee shop, or dairy farm—which they draw from on subsequent visits. Instead of pulling out their wallets, Credibles customers get purchases subtracted from their tab.

It’s a simple model, but it can make a big difference to small food businesses, who love it because it helps remove the economic uncertainty that comes in the food world. It’s particularly helpful for farmers, who have to put money upfront for a season’s crops, uncertain if they’ll make it back at farmers markets months later. For retail businesses it’s an easy way to raise money for big expenses, like another location or a new roasting machine, while gaining a group of confirmed customers: the company says that customers who prepay return to the business one-and-a-half to two times more often than they previously did.

For customers, Credibles offers a simple way to invest in the success of a local business without having to change their daily routine. Many businesses offer an incentive for a larger prepayment: If you prepay $400 at Berkeley’s Local Butcher Shop, you’ll get $440 in credit. It’s also convenient. Businesses simply note that a person is paying with their Credibles account, so customers can still make purchases if they’ve forgot their wallet. It’s like being a VIP at your neighborhood’s organic fruit farm.

Credibles was started in San Francisco in 2014 by founder Arno Hesse. Hesse, who describes himself as a “bank executive in recovery,” is part of the “slow money” movement, which provides sustainable financing for local food ventures. He was with some fellow investors at a chicken ranch in Vacaville that they had provided with a group loan. Don’t worry about the loan’s interest, Hesse told the farmer. Just pay it in eggs. The farmer thought for a moment. Could she pay the entire loan back in eggs? she asked.

Sorry, Hesse told her. There were only so many eggs he could eat. Besides, he joked, his doctor had warned him about his cholesterol levels. “Unfortunately I’m not in the business of peddling egg credits,” he remembers telling her.

But on the drive home, Hesse and the other investors started talking. What if they created a system where businesses could repay loans from customers with edible credits? It would be a particularly good fit for food companies. Unlike a winery, for example, where people might buy a case and not need to come back for months at a time, customers constantly return to the same food businesses.

After a trial period in 2013, Credibles launched in 2014. It started with just a handful of Bay Area businesses, and is now available in several hundred businesses across ten states. While it serves as a kind of loan for the businesses, the company legally falls under the same regulations as gift cards. 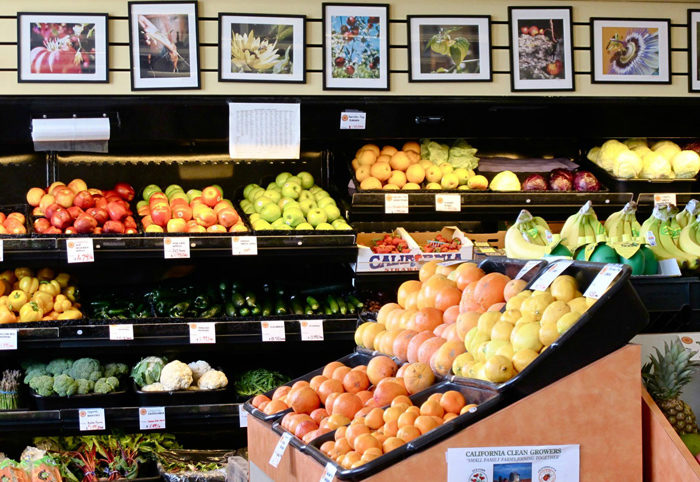 Another challenge is the rise in alternative ways to pay for things. In recent years, technologies from bitcoins to Apple Pay have promised to revolutionize the way we spend money. Credibles is the rare new payment method that relies less on technology, not more. Yes, they have an app so customers can track how much credit they have left, but the strength of the Credibles system comes from the in-person connection between customer and producer, Hesse said. The Credibles website references Cheers, and it’s obvious that that’s the kind of of local camaraderie Hesse wants to foster. “Apple Pay and Android Pay, they do virtualized tokens that can be used only once to minimize the transaction for security,” he said. “Our security token is somebody [saying], ‘Oh, it’s the [customer’s] face.’ We know each other.” 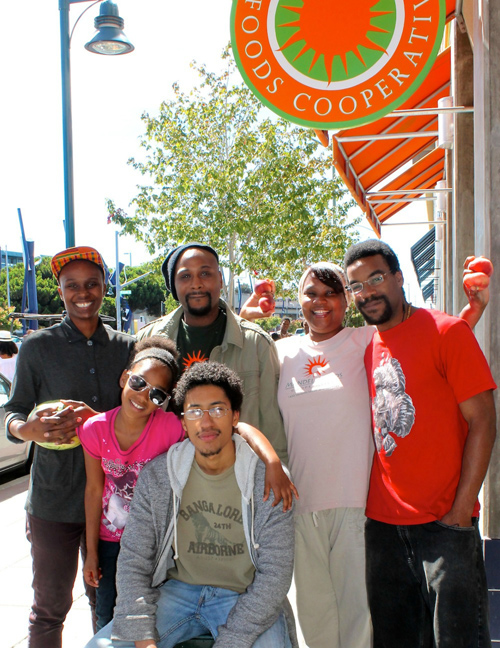 There have been several success stories like the Noe Valley Bakery. There’s the Markegard Family Ranch near Pescadero, which sells its humanely-raised meat through a Credibles-supported CSA. There’s Driver’s Market in Sausalito, which marshaled a small army of “Designated Drivers” to prepay for their groceries, so the store can recover from the cost of a blown generator. Hesse is proud of those stories. But he’s especially proud of the work they’re doing with Mandela MarketPlace. The nonprofit uses Credibles to run their Fresh Creds program at stores like the Mandela Foods Cooperative, where for every dollar SNAP customers spend on produce, they get 50 cents of credit to spend on fruits and vegetables.

“We would love if this becomes mainstream. Even a busy family with four kids and two earners can get involved in this,” he said. “We’re all eating, we’re all consumers, but only a few people are investors and funders. We want to turn that around.”