There’s Funding to Support Organic Farmers, but Many Don’t Know It Exists 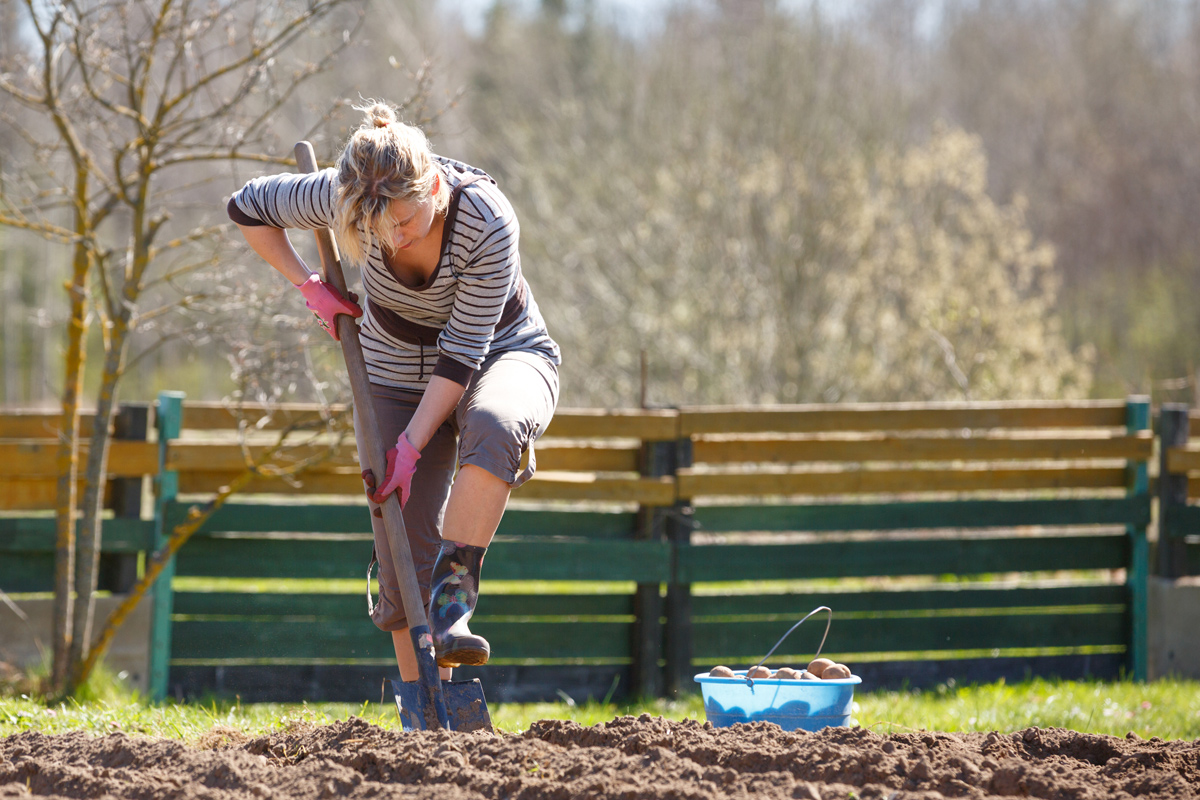 Like many organic farmers, Laura Davis would rather not pay hundreds of dollars to certify her farm every year. But in recent years she hasn’t had to pay the full cost. That’s because Davis, who runs Long Life Farm in Massachusetts, learned about a U.S. Department of Agriculture (USDA) program that helps producers recoup some of the costs of organic certification. Through its cost-share program, the agency has reimbursed Davis for up to 75 percent of her annual recertification fees—about $900—during most of her farm’s seven-year tenure.

“It’s probably the easiest step in the whole certification process,” said Davis, who grows 100 varieties of vegetables and melons on more than two acres in Massachusetts. “It’s one page, and I think we have about a month from the time they send the form out until you have to send it in.”

But, unlike Davis, only about half of the nation’s organic operations participate in the USDA’s organic certification cost-share program. Since the program was created in the 2002 Farm Bill, approximately $60 million has been allocated to it. Not all of the allocated funds have been spent, and due to a series of recent hiccups that have kept that money from reaching farmers, a great deal of money allocated in the 2014 Farm Bill remains available.

Last year, the agency shifted the program from the Agricultural Marketing Service (AMS) to the Farm Service Agency (FSA) after USDA officials determined that the program hadn’t been marketed effectively.

According to an internal USDA memo obtained by Civil Eats, by the end of fiscal year 2015, $4.6 million of the $11.5 million allocated annually from the Farm Bill for the cost share program and Agricultural Management Assistance program went unspent. “Despite significant outreach, AMS and the states have not attracted enough demand from organic entities to expend the available funds,” the memo reads.

When the program was under the purview of the AMS, the USDA worked through state agriculture departments to provide cost sharing. Now the FSA, which works on a county level to build rapport with producers, will administer the program, though farmers in some areas may still apply for funds through state governments.

The local outreach is expected to help drum up interest in the program, but when FSA kicked off enrollment in March, it appeared to be off to a rocky start.

At the county level, some FSA employees charged with enrolling interested producers in the program expressed doubt about the effort. At offices in Florida and New York, employees said they hadn’t yet been trained on the latest incarnation of the program, despite the fact that cost-share enrollment had begun there more than a week before.

And inquiries to various FSA agents nationwide yielded a lack of either interest or knowledge of the program. For example, in Brook County, Georgia, an agent said he didn’t expect much interest in the program the area, where cotton, peanuts, and soybeans are the dominant crops. In Bell County, Texas, an employee said that the county only has one organic producer, “so that’s the best we can hope for.” That farmer has not shown interest.

Even in areas where there are more organic producers, interest also appears low. In San Luis Obispo County, California, one producer has been enrolled to get assistance for growing organic hay. An FSA agent in Yakima County, Washington, said interest has been low, likely because most producers are accustomed to applying for funds through the state government. But in Nassau County, New York, an employee of the FSA said his office already had received several inquiries about cost sharing.

Still, FSA’s takeover of the program means the USDA “is taking organic more seriously. They’re graduating from the kids’ table, in a sense,” said Mark Lipson, an organic policy consultant and former USDA policy adviser under former Agriculture Secretary Tom Vilsack. With help from state governments and other entities, FSA can make the program work, he said.

“It’s not impossible. FSA definitely reaches a lot more farmers in general than any other agency,” Lipson said.

Demand is High, but Awareness is Low

Alyssa Charney, a policy specialist at the National Sustainable Agriculture Coalition (NSAC), is optimistic that FSA can get the job done—but it’ll take time.

“I do think there’s a lot of work to be done in terms of making sure FSA employees are working with producers,” Charney said. “This is a new program for them, and I think they’re taking steps. That’s going to take time and training and outreach.”

But if the USDA wants to increase cost-sharing enrollment, it’ll have to convince organic producers first—and make sure that they know the program even exists. In a recent survey conducted by the Organic Trade Association (OTA), 200 of the 500 producers, handlers, and other stakeholders included in the survey (40 percent) said they had never received cost-share assistance. Of those who hadn’t, one-third said they had never heard of the program.

The USDA’s own literature recognizes that “many current and prospective certified organic operations are not aware of this reimbursement opportunity, or how to apply for reimbursement.”

Other participants in the OTA poll who didn’t receive cost-share funds said that the program didn’t reimburse enough of the costs associated with certification. Some said the application process is too cumbersome or that the window to apply is too narrow.

Lipson said that depending on where those producers lived, those program criticisms could be valid. “When the program was only delivered by the state departments of agriculture, there was quite a wide variability between the application process and the time window,” he said. But, as farmer Laura Davis noted, her experience was that the application process was neither cumbersome nor time-consuming.

Producers interested in enrolling in the cost-share program can visit the FSA’s website or go to an FSA office in their county. Eligible producers include any certified producers or handlers who have paid organic or transitional certification fees to a USDA-accredited certifying agent.