‘Lunch Shaming’ Still on School Menus, Even After Proposed Law

The federal Anti-Lunch Shaming Act just introduced in Congress would not eliminate the most common or worst consequences of parents' inability to pay school-meal bills. 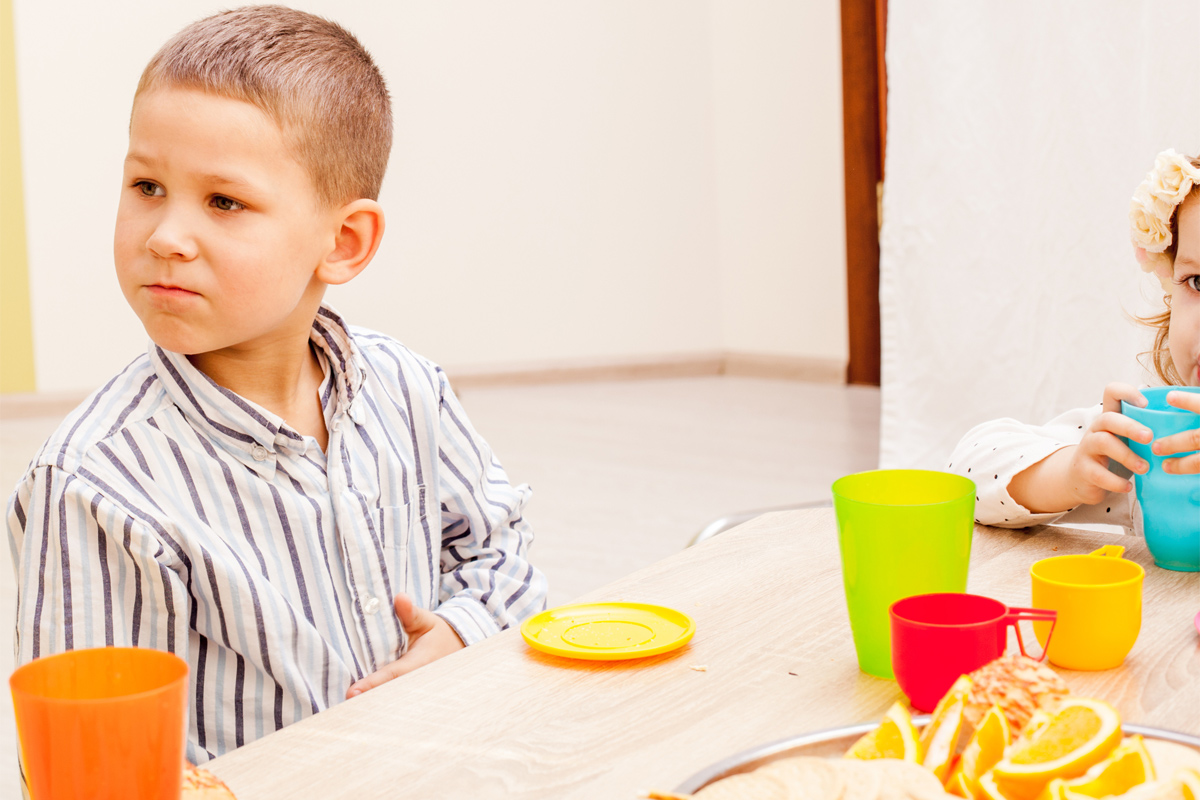 Yesterday, many media outlets reported on a bill introduced in Congress which, if enacted, would allegedly ban “lunch shaming,” i.e., practices in the cafeteria that single out children with meal debt.

But a closer reading of the federal Anti-Lunch Shaming Act reveals that by far the most common form of lunch shaming—giving a child an alternate meal, usually a cold cheese sandwich—would not be prohibited if the law were enacted. Nor would the law ban the outright denial of a meal to a debt-ridden child.

Lunch shaming has become a topic of national conversation following two recent New York Times stories about the practice, which in turn led to significant and ongoing coverage of the phenomenon by other local and national media outlets.

The Anti-Lunch Shaming Act was modeled on New Mexico’s recently enacted Hunger-Free Students’ Bill of Rights Act, the first comprehensive state effort to address lunch shaming. But while the New Mexico law expressly requires that all children receive a reimbursable school meal, regardless of meal debt, the federal bill does not.

Instead, the federal law would ban four specified and notably stigmatizing practices: requiring a debt-ridden child to wear a wrist band, stamping the child’s hand or arm, requiring the child to do chores, and taking away a child’s hot meal after it has been served. (The latter practice typically occurs after a child’s outstanding balance is discovered by a cashier at the end of the meal line.) The federal bill also follows New Mexico’s lead by requiring that any communications regarding meal debt be directed only to a child’s parent or guardian.

But other key aspects of the New Mexico state law are replicated in the federal bill as “Sense of Congress” provisions, which means that even if the law were enacted, these provisions would not be legally enforceable. These provisions include the requirements that: all children receive a reimbursable meal; no alternative meals be served; applications for free and reduced price lunch be made available and accessible to parents; districts coordinate with their local liaison for homeless students; and foster children be automatically enrolled for federal meal benefits.

Ned Adriance, press secretary for Senator Udall, said the decision to use the Sense of Congress approach was critical to getting bipartisan support in the House. “Senator Udall wanted to target the most egregious shaming tactics as a national standard,” he added. “But having that Sense of Congress language there is also important because it will guide Congress going forward. It doesn’t mean our work is done on this issue.”

Both the New Mexico state law and the new federal effort were spearheaded by New Mexico Appleseed, an anti-poverty non-profit. The organization’s executive director, Jennifer Ramo, praised the federal bill despite its narrower scope. “I don’t think it is realistic to get bipartisan support for a bill that requires that everyone get a reimbursable meal,” she said. “But we can and do put an end to some of the stigma. I think it’s a really good start.”

Whether the Anti-Lunch Shaming Act will gain traction in Congress remains to be seen. I’ll of course keep you updated here.

This article originally appeared on The Lunch Tray.