Will a new executive order “promoting agriculture and rural prosperity” fulfill its promise? That depends on who you ask. 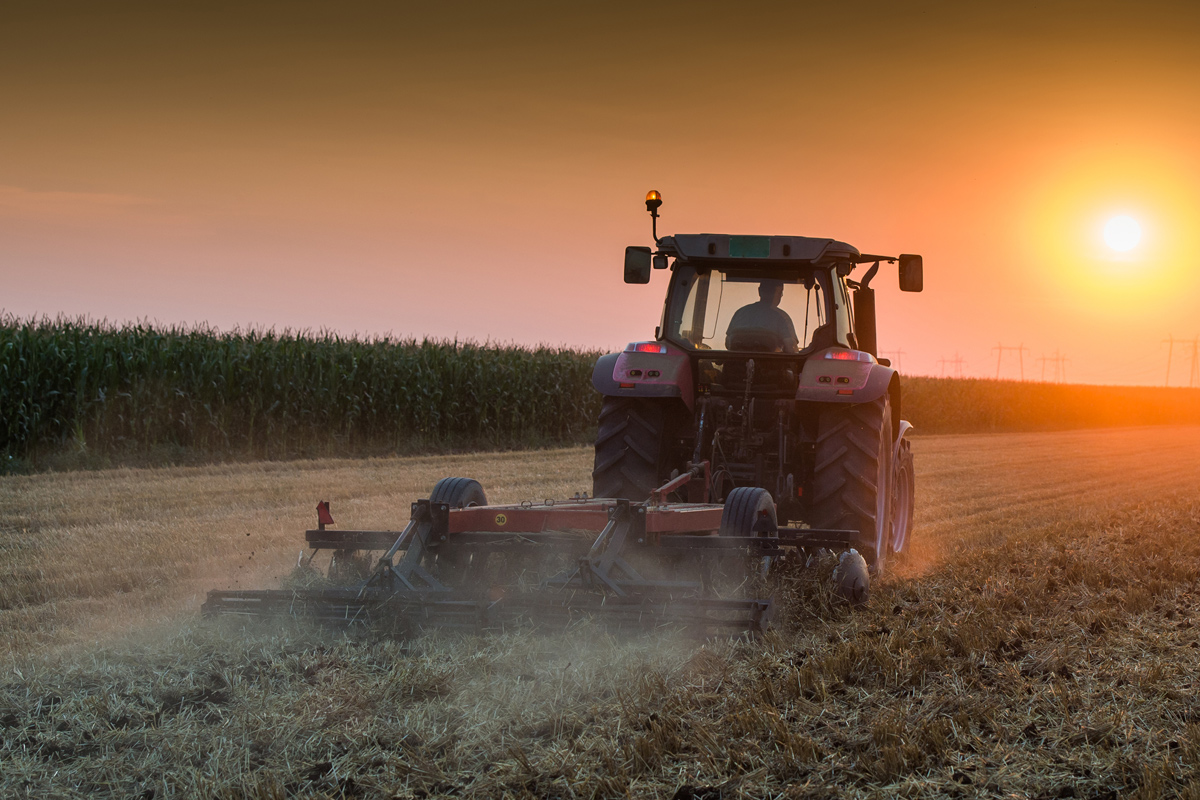 “Our farmers deserve a government that serves their interest and empowers them to do the hard work that they love to do so much,” said President Trump when signing an executive order titled, “Promoting Agriculture and Prosperity in Rural America” on April 25th. Speaking to a group of 14 agribusiness representatives assembled for the event, he added “I’m directing [Agriculture] Secretary Perdue to work with other members of my Cabinet to identify and eliminate unnecessary regulations that hurt our nation’s farmers and rural communities.”

Translation? If the Trump administration has its way, deregulation in the farm industry lies ahead.

Perdue’s remarks from the same day underscored the order’s intent. “It used to be,” he said, “that people in agriculture feared disease and drought as the greatest threats to their livelihoods … While those hazards remain, too often now it is the government—through interference and regulation—that poses the most existential threat to American farming. We aim to put a stop to that.”

The order sunsets the Obama administration’s “Rural Council” and establishes in its place an “Interagency Task Force on Agriculture and Rural Prosperity,” to be led by Perdue. The task force is to report back within 180 days with recommendations to eliminate “regulatory burdens” on agriculture and rural communities. Apart from the Trump deregulatory focus, there are many superficial similarities between the two task forces, including the broad roster of federal agencies involved. However, what the Obama administration highlighted in its efforts suggests a world of difference: promoting local foods, supporting older rural Americans, summer meals for children, and rural poverty elimination.

Whether the Trump administration’s agricultural and rural policy directive—which includes priorities of increased energy production, private access to public lands resources, and estate-tax scrutiny—will actually help most farmers and rural residents is up for debate.

The administration has proposed massive cuts to the U.S. Department of Agriculture (USDA) and other federal programs that support farmers and residents of agricultural and rural communities—and particularly low-income residents. And Perdue has continued his theme of deregulation in his first policy speech as Agriculture Secretary and in interviews with the media, even as he has emphasized a NAFTA renegotiation early in his tenure, a change that worries farmers that benefit from trade with Canada and Mexico.

In addition, Trump’s executive order fails to mention important segments of the rural food system, including farmworkers, food-processing workers, and organic farmers. And the  order assumes that the U.S. farm economy and that of rural communities are synonymous.

In fact, only 6 percent of rural jobs are in farming and the bulk of farming households’ income is earned off the farm. This distinction is important to bear in mind when considering whom this order will benefit and how it squares with other administration policies.

The American Farm Bureau Federation—whose president, Zippy Duvall, attended the signing event—is enthusiastic about the order’s potential to follow up on Trump’s previous executive order directing federal agencies to review the Waters of the United States (WOTUS) rule. Trump has called WOTUS “one of the worst examples of federal regulation.”

WOTUS—an Environmental Protection Agency (EPA) effort to protect the nation’s rivers and streams, including from agricultural pollution—is one of the main environmental regulations the Farm Bureau wants to see revised. The rule includes agricultural exemptions, but Farm Bureau director of environment and energy policy Paul Schlegel says the EPA has minimized those to the detriment of farmers. The Farm Bureau points to examples, including those outlined in Senate Republicans’ report on the issue. But a Congressional Research Service report and EPA fact sheet disagree.

Schlegel would also like to see regulations affecting farmers’ and ranchers’ use of water on public lands changed, the H-2A visa program, which allows hiring foreign workers for seasonal or temporary agricultural jobs, streamlined, and possibly alterations to the Endangered Species Act. When it comes to trade. Farm Bureau director of policy communications Will Rodger said, “We’ve been very happy with NAFTA and would not like to see that go away.”

But environmental and farm labor advocates were less sanguine. They’re quick to point out that not a single farmworker or farm labor representative was invited to attend the White House signing event. “Trump’s meeting and order fail to address in any meaningful way the challenges addressed by agricultural workers and their families who are so important to rural communities and the economy,” said Farmworker Justice executive Bruce Goldstein in a statement.

Goldstein noted that the order includes nothing about improving living and working conditions for the country’s 2.5 million agricultural workers (who make up a significant portion of today’s rural communities.) He also expressed concern that making the H-2A visa program easier for employers could undermine protections and wages for these workers. It also continues to dodge the question of the impact of Trump’s immigration policies on agriculture.

Also missing from the executive order is any mention of support for farmers who serve local markets and sell directly to consumers—who, according to USDA data, sell $1.3 billion of ag products every year. Food-processing workers, many of whom live in rural communities, are similarly left out of the executive order.

“The fundamental misconception contained in these executive orders is that regulations are suppressing or killing economic growth,” said National Employment Law Project (NELP) senior fellow Deborah Berkowitz. “If you decide to roll back food safety regulations or start rolling back protections for workers in the food sector, that will have a significant cost to those working on farms and communities where workers are members.”

A new report from NELP found that the poultry processing industry has one of the highest injury rates in the U.S. And, said Berkowitz, “Most of this workforce is vulnerable, made up of recent immigrants and refugees.”

By contrast, between them, the farmers assembled for the executive order signing received nearly $10 million in federal farm subsidies between 1995 and 2014–this according to an analysis shared by EWG’s Faber that’s based on USDA data.

Low-income and socially vulnerable rural workers are among those who would bear the brunt of the Trump administration’s proposed budget cuts.

As Senator Debbie Stabenow (D-Michigan) outlined in her report for the U.S. Senate Committee on Agriculture, Nutrition and Forestry, the administration has proposed a 21 percent USDA budget cut that would close local offices that provide support services to farmers, cut funds for conservation programs, which work with farmers to improve water and soil quality and for programs supporting plant and animal health. They also eliminate programs supporting rural businesses and job training, as well as other rural social services.

Also targeted in these cuts is financing to improve rural water systems, which are particularly vulnerable to contamination and health standard violations, according to a new report from the Natural Resources Defense Council.

“President Trump’s budget proposal makes it clear that rural America is not a top priority for his administration,” said Sen. Stabenow in a statement about the recent executive order.

Although pesticides and technology are mentioned in the order, there is no mention of the fast-growing organic food sector. Many organic producers are worried that the recently published Organic Livestock and Poultry Practices rule, which requires that the organic certification include more rigorous animal welfare standards, will fall victim to yet more Trump administration’s “regulatory review” delays. Some 334 organic producers representing about $1.95 billion in sales recently wrote to Perdue asking that the entire rule go into effect without delay as planned on May 19. [Update: On May 9, 2017, the agency further delayed the implementation of the OLPP until at least November 14, 2017.]

In the end, those opposed to government regulation may find much to like in the executive order. But for consumers, depending on which regulations are targeted, there may be impacts to food safety and local food accessibility. And the order leaves farm and food processing workers off its agenda entirely.