A new book about the business of hunger argues that food charities’ reliance on corporate donations makes solving hunger impossible. 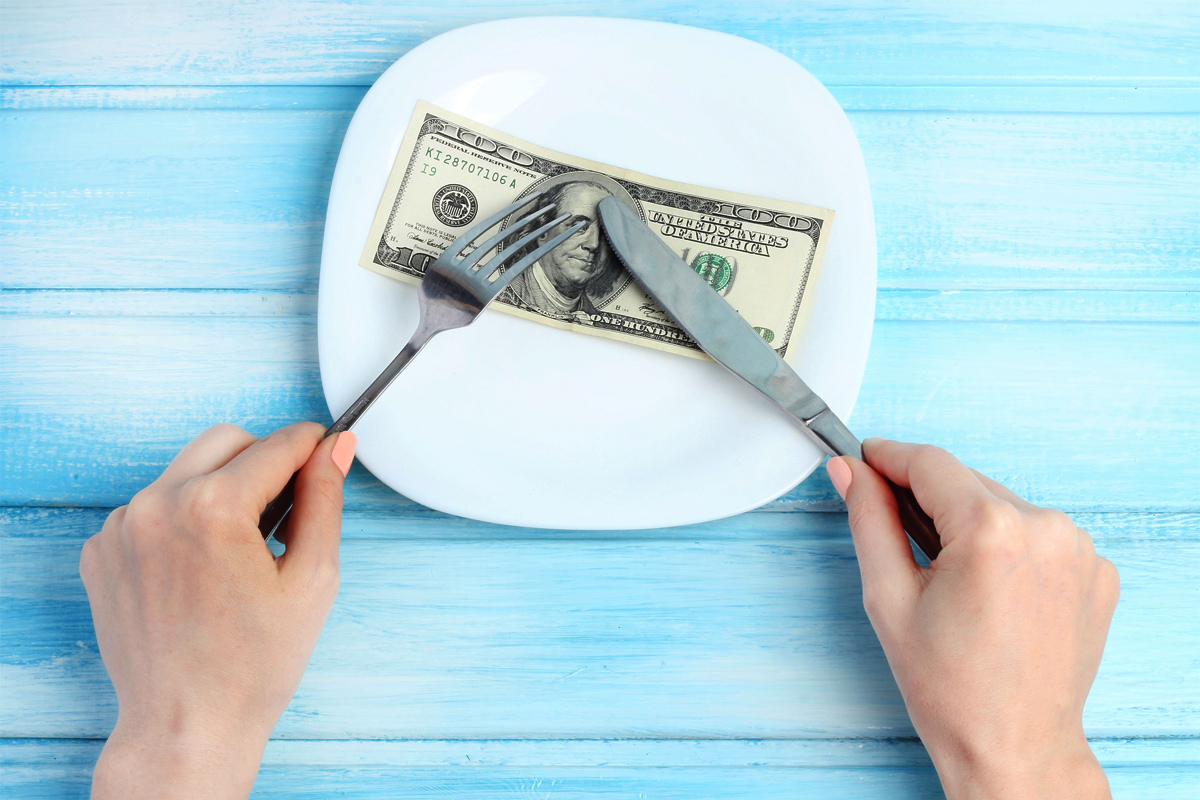 In the past, religious and community groups were the main forces addressing hunger. But, after the economic recession in the early 1980s, and due to budget cuts to federal programs under Ronald Reagan, an entire industry has arisen around providing food to the needy. Meanwhile, chronic hunger persists across the U.S. In fact, the number of food insecure Americans has risen—from 10 percent in 2002 to 13 percent today. 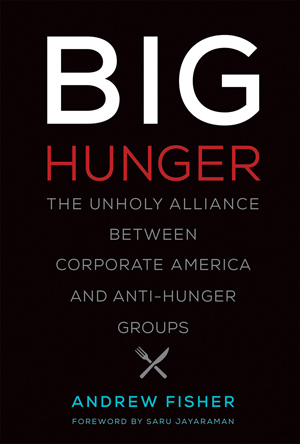 Yes, anti-hunger leaders have been effective at maintaining funding for SNAP [AKA food stamps] and increasing the number of food banks, and federal food programs have remained intact while other anti-poverty programs have been eliminated or slashed. And Andy Fisher, Civil Eats contributor and author of the new book, Big Hunger: The Unholy Alliance between Corporate America and Anti-Hunger Groups, does see those things as progress. But, he argues that anti-hunger advocates are missing an essential point: That hunger is not an isolated problem, but the product of much larger economic inequality driven by low wages.

According to Fisher, because anti-hunger organizations are heavily reliant on corporate donations of food and money, they have often failed to hold businesses accountable for offshoring jobs, cutting benefits, exploiting workers and rural communities, and resisting wage increases. Based on interviews with over 150 experts, Big Hunger offers a critical look at the business of hunger and offers a new vision for the anti-hunger movement.

In advance of the book’s publication, Civil Eats spoke with Fisher—who has worked in the anti-hunger field for 25 years, and was the co-founder and former executive director of the Community Food Security Coalition—about the potential he sees for change in the hunger movement.

How has your many years of experience working in the anti-hunger and community food security movements influenced Big Hunger?

I saw how parts of the anti-hunger community, especially at local levels, embraced a community food security approach. At the same time, I saw how national groups have been reluctant to embrace innovation in federal policy starting with the passage of the Farmers Market Nutrition Program in 1992, and continuing through community food projects, farm to school, and FINI [Food Insecurity Nutrition Incentive] even when the amounts of money involved were miniscule.

In the course of your research, were there any “ah-ha” moments that stood out?

In the summer of 2013, I discovered the extent to which large, national anti-hunger organizations were trying to shut down criticism about anti-hunger programs. Steve Holt [who also writes for Civil Eats] wrote a two-part series criticizing food banks for being in bed with corporations for Takepart.com extensively quoting me. When the second part of the series didn’t run, I discovered that Feeding America went “ballistic” after reading the first article. They admitted that the critiques were true, but convinced the website to censor the second article. I also discovered that the Food Research Action Center (FRAC) tried to convince the Harvard School of Public Health to stop publishing research that was critical of the nutritional implications of the SNAP program.

Saru Jayaraman of ROC United, who wrote the foreword, said, “This book could not be coming out at a more important moment in history.” Why is Big Hunger so important now?

The anti-hunger field is arguably the most politically and morally powerful force of civil society when we consider the millions of people who donate food or volunteer, or the 40 million-plus people who go to food pantries or receive food stamps. Over the last few decades, economic inequality driven by stagnating wages has surged. At the same time, the charitable food sector has become ever more institutionalized and complicit with neoliberalism. By failing to organize around wages and jobs, and perpetuating dependency on free food and foo 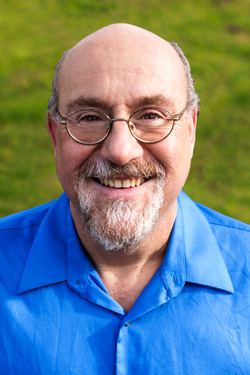 You write that “the unholy alliance” between corporate America and the anti-hunger movement has undermined our attempt to end hunger and harmed public health. How has that happened?

The food industry has been an important player in advocating for the passage of SNAP in the Farm Bill. But at what cost? The beverage industry, for example, sold an estimated $6.5 billion of SNAP benefits on sugary beverages in 2011. Soda sales to SNAP recipients reinforces a poor American diet, and a diabetes epidemic. At the charity level, industry donates food, cash, volunteers, and board members (25 percent of food bank board members work at a Fortune 1000 company). In exchange, only a handful of food banks advocate for hunger-reducing policies such as a higher minimum wage.

I don’t expect that anti-hunger groups and the corporations you single out will take your accusations lightly. What kind of blowback do you anticipate from Big Hunger?

Speaking truth to power can cause a lot of discomfort. Even before Big Hunger’s release, I am seeing anti-hunger groups in deep blue parts of the country shy away from being associated with the book. But the time is ripe, on many different levels, for change in the hunger movement.

Are there some anti-hunger models that you think are getting it right?

I’m in awe of what Nick Saul has done with The Stop and Community Food Centres of Canada. Witnesses to Hunger is a great model for how to cultivate the leadership of the food insecure, particularly women of color. I like Oregon Food Bank’s commitment to breaking new ground with its food distribution. And WhyHunger encourages the movement to embrace change around racial, social, and economic justice.

Some people will wonder why you are biting the hands that feed the hungry? What do you have to say to those folks?

To anti-hunger volunteers, I say: Yes, I want to put you out of a job. I don’t want you to have to come to a food pantry every week to sort cans or pack groceries. It feels good to help those in need, I get it. But let’s have a serious conversation about whether it’s the best way to solve the hunger problem in the long run.