In Trump’s America, Navigating a Path for a Progressive National Food Strategy

There seems to be little in the way of a guiding federal strategy on food. Advocates say a national food strategy would change that. 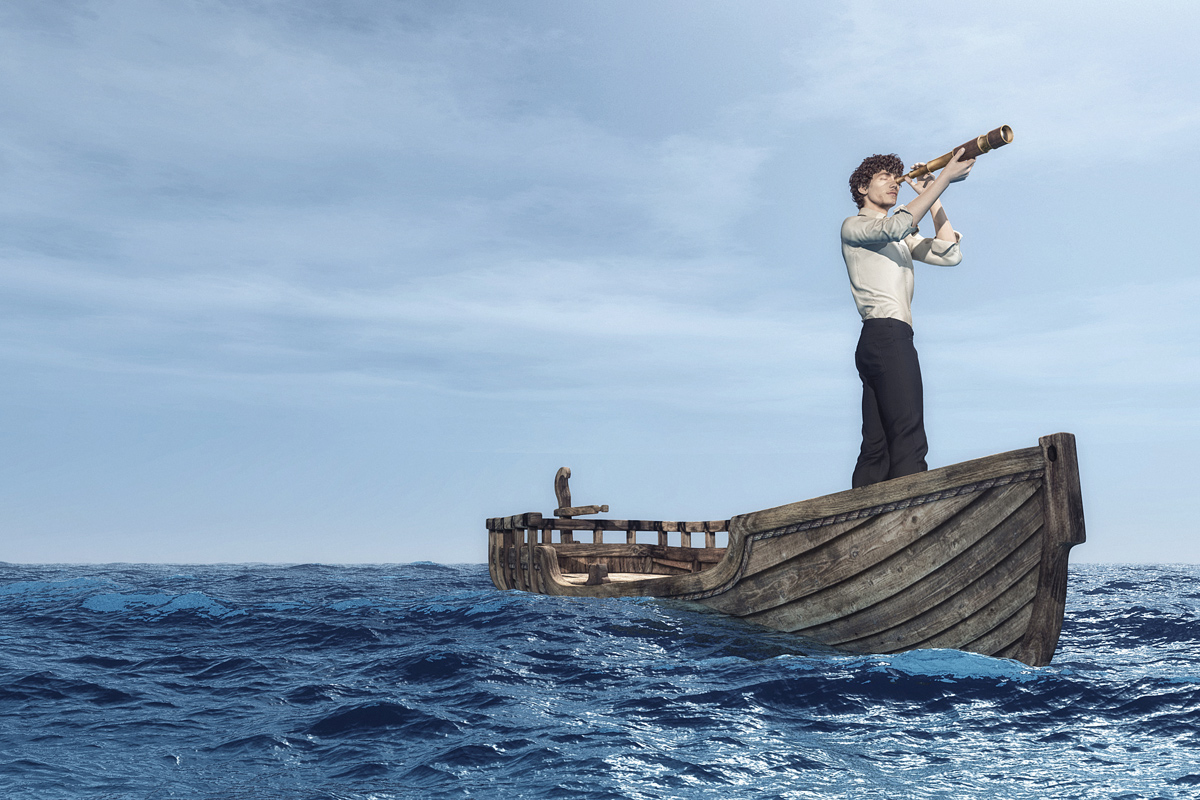 Over the last eight years, food policy has gone from being a topic for industry insiders and wonks, to a regular staple on mainstream America’s menu of interests.

Case in point: A plurality of Americans now believe healthy food should be more affordable, farm subsidies should be used to grow that healthy food, farming should happen in harmony with the environment, and food system workers should be treated—and paid—fairly.

Last summer, a coalition of food-justice groups called “Plate of the Union” decided there was enough energy surrounding the issue to attempt to introduce food policy as a campaign issue in the 2016 election. Alas, the issue never quite broke through the noise. But many voters assumed Hillary Clinton would be elected, and food policy advocates hoped that she would at least continue the momentum created during the Obama administration—and maybe even take it to another level.

Oh, the difference a few months can make.

By most any measure, the prospects for advancing a progressive food and agriculture agenda now seem grim. But all is not entirely lost, and some advocates are working to create a national food strategy—a centralized list of federal policies, priorities, and principles to guide our nation’s food system.

Emily Broad Leib thinks it can be done. As director of the Food Policy and Law Clinic at Harvard, Leib—along with contributors from the Vermont Law School’s Center for Agriculture and Food Systems—published last month what the authors call a “Blueprint for a National Food Strategy.” They not only made the case for creating a national plan, they also detailed mechanisms for getting it done.

Protecting the Interests of Eaters and Farmers

Much of the federal government’s food, farm, and nutrition policy is set every five years in the hulking, omnibus Farm Bill, which is next up for re-authorization in 2018. Analysts say priorities in the Farm Bill—such as subsidies for farms growing corn to be turned into corn syrup and other processed food ingredients—clash with the dietary guidelines suggesting we eat less sugar. Then there’s the patchwork of state policies governing what we eat—from animal welfare regulations to prohibitions of raw milk.

Across it all, there seems to be little in the way of a guiding philosophy or strategy. And supporters say a national food strategy would change that.

Back in 2014, food movement leaders Mark Bittman, Michael Pollan, Ricardo Salvador, and Olivier De Schutter set out to change that. In a widely circulated Washington Post op-ed, the four made an impassioned case for creating a national food plan. Their plan would guarantee access to healthy food for all Americans, coordinate farm policy with public health and environmental objectives, guarantee food safety and transparency, enforce fair wages and conditions for food industry workers, regulate food marketing to children, ensure the well-being of animals used in food production, reduce the food system’s carbon footprint, and bolster the system’s resiliency to withstanding the effects of climate change.

Salvador, one of the authors and senior scientist and director of the food and environment program at the Union of Concerned Scientists, told Civil Eats that one of the primary purposes of a national food plan is to reduce redundancy and inefficiency—as in the regulation of the egg industry.

“We need coordination at the federal level,” Salvador said, “so that all those agencies are pointed in the same direction and that the first question they ask is, ‘Is this policy that we’re considering going to improve public well-being and, particularly, [the well-being] of our taxpayers, and people on the land, and our children?’ It has to put the public interest over the private interest, because that’s the role of government.”

Blueprint for a National Food Strategy

As the name implies, the Blueprint recommends four principles for building a powerful strategy: coordination, participation, transparency and accountability, and durability.

The million-dollar question, of course, is whether our government—especially this government—would ever assume such a role, let alone work toward a national food plan that protects the interests of eaters and farmers.

Leib says conservatives should be able to come together around a plan that would consolidate and coordinate food and farming policy efforts. Over the next several months, her group will be taking their blueprint to policymakers and stakeholders on both sides of the aisle with that unified message.

And we’ve done it before, Leib says. The National Strategy for HIV/AIDS, passed in 2010 with bipartisan support, was recently updated to give oversight of the strategy to the President’s Advisory Council on HIV/AIDS.

“This isn’t pie in the sky—we have the tools in the U.S. and have used them to create national strategies on lots of other things that are not as foundational as food,” Leib said.

But Should We Create a National Food Strategy?

Just because we can create a new national food strategy doesn’t mean we should. Count Baylen Linniken among the skeptics. The attorney and food policy and law expert says he agrees that there is a need at the federal level to coordinate oversight of food production and points to the patchwork of “illogical, incoherent” food laws currently on the books—many of which he details in his 2016 book: “Biting the Hands that Feed Us.”

Though he’s worked closely with Leib and her co-authors in the past, Linniken is wary of top-down approaches to policymaking “when there are political alternatives available”—such as relying on the state and regional food plans we already have. He points to the War on Drugs and creation of the Department of Homeland Security as top-down policy failures that have done far more harm than good.

He said the process of bringing together stakeholders to assess and discuss national food policy—especially in an era when those of different views tend to talk past one another—would be “a win,” however.

Linniken said he wouldn’t necessarily “recommend that what comes out of that dialogue turns into law,” preferring that the control remain with the various regions—which can differ greatly in their food policy needs.

With many regions already hard at work creating strategies for local food production, wouldn’t a national strategy step on those efforts?

Leib doesn’t think so. “We think there is a lot of really interesting state and local innovation, and we don’t want to squash any of that,” she said. “When we see these baseline challenges that are the same in Mississippi and Massachusetts, it helps me see that there are decisions being made at the federal level that are relevant in all the states.”

Food and anti-hunger policy is never far from the lips of Congressman Jim McGovern (D-Massachusetts). As a member of the House Agriculture Committee, he’s contended for years that the White House must lead in areas of food policy. Every year during the Obama presidency, he called for a White House Conference on Food, Nutrition, and Hunger to bring attention to the more than 36 million Americans who struggle with food insecurity. He also says there should be a “food czar” in the White House—“somebody who wakes up every single day and thinks about these issues.”

But as proactive as he’s been, McGovern says he’s currently more concerned with preventing Trump’s proposed budget cuts to the nutrition assistance programs he champions, the evisceration of school nutrition standards, and financial supports for small farms and local food.

“I believe it’s only a matter of time before we get to creating a national food policy, but right now I think we’re running into some very choppy waters,” he said. “I hope I’m proven wrong and that all of a sudden we realize we’re dealing with people who get it—but I’m basing my anxiety on statements and preliminary actions coming out of this administration and this Congress that have me deeply worried.”