Feeding off the post-election surge in political activity, the Plate to Politics network aims to help women farmers on both sides of the aisle campaign on a platform of sustainable food and farming. 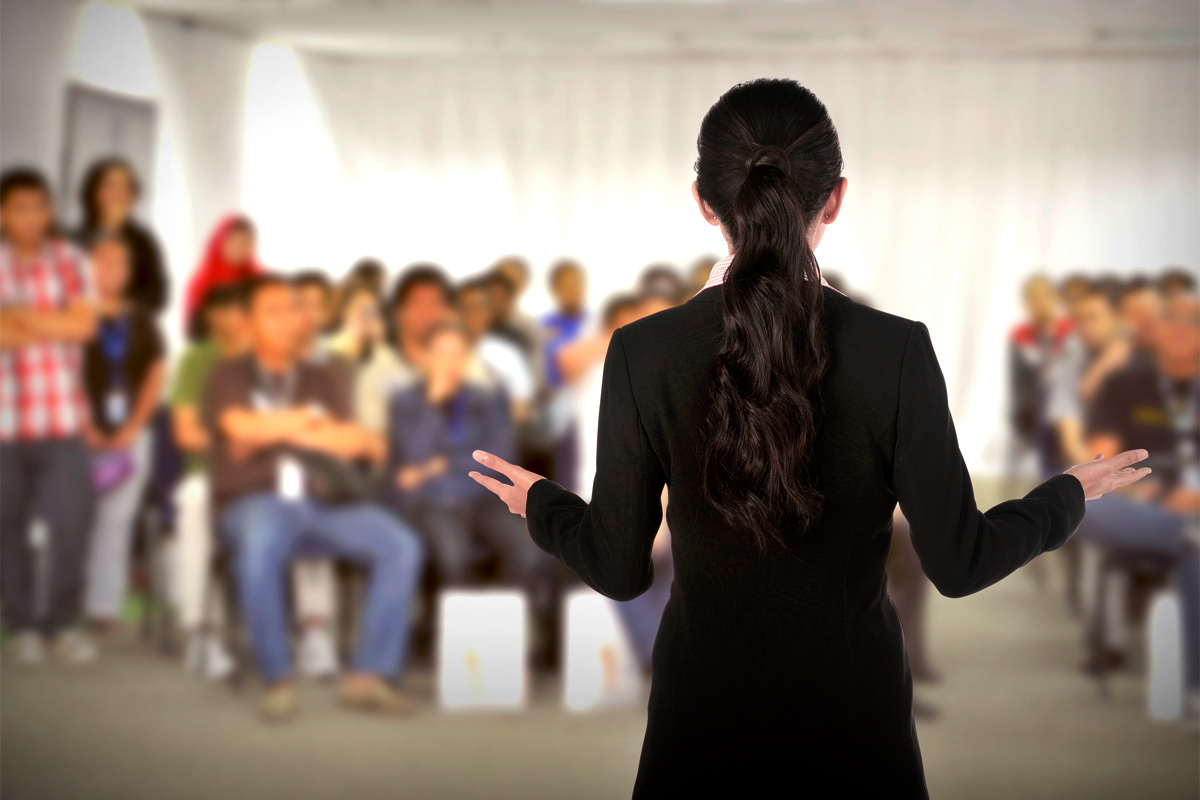 Sarah Lloyd, a longtime dairy farmer, says politics have always been in her blood. In Wisconsin’s Columbia County, Lloyd and her husband run a 350-cow dairy operation. Off the farm, she works for the Wisconsin Farmers Union and the Wisconsin Food Hub Cooperative, and is president of the Columbia County Farmers Union. Over the years, she’s held a slew of other roles: In 2004, she was elected to a three-year term on her county’s board of supervisors and in 2013, she was appointed to the National Dairy Board by then Agriculture Secretary Tom Vilsack.

In the lead-up to the 2016 election, Lloyd observed the landscape of Wisconsin politics with concern. “As a citizen, I was a bit aghast that no one was going to challenge the incumbent [Glenn Grothman],” she said, describing him as “a conservative Republican with some pretty extreme views, including supporting the repeal of Wisconsin’s equal pay law and encouraging people to monitor the grocery carts of those using food stamps.”

Seeing that lack of opposition, Lloyd began thinking about running for Congress in Wisconsin’s 6th District. And she found a support network waiting for her. Back in 2012, 30 female sustainable agriculture leaders—including immigrant farmworker organizers, tribal representatives, and beginning farmers—gathered in Racine, Wisconsin, in the lead-up to the 2014 Farm Bill and election cycle. After an electrifying meeting, the participants agreed that women working in agriculture needed to speak their voices in their communities, and run for political office.

That marked the launch of Plate to Politics by the Women Food & Agriculture Network (WFAN) and the Midwest Organic and Sustainable Education Service (MOSES) Rural Women’s Project. It now hosts trainings for female food and agriculture leaders across the country, which is how Lloyd—and other women from around the U.S.—found the inspiration to run for Congress.

Women and rural residents have been increasingly engaged in electoral politics in recent months. And the president’s focus on immigration—coupled with a lack of focus on agriculture—have prompted a number of farmers to want to run for public office.

With more than 1 million women operating farms nationwide, they are now the largest minority in agriculture. Female farmers are more likely to manage smaller-scale and more diversified operations, to participate in local food efforts, and to engage with their local communities. Combine this with the fact that women control a significant percentage of household spending, including food dollars, and it becomes clear that women in food and agriculture can have a significant impact as policymakers and on their potential constituents.

Lloyd attended two Plate to Politics workshops and a two-day retreat with Voterunlead, sponsored by the Wisconsin Farmers Union. She remembers hearing from the other women in attendance—those who had run for office and those who had helped on campaigns. “As I listened to these women, I really began to understand that we are the people we have been waiting for.”

Numerous studies in recent years show that female leaders are more effective than their male counterparts. They introduce more legislation, co-sponsor more bills, push more bills through committee, and even bring home more money to their home districts. And women are more likely to compromise and work across the aisle—traits that matter more than ever in our divisive political climate.

But while women win elections at the same rate as men, they are less likely to run for office. Women make up just under 20 percent of the 115th U.S. Congress: 83 in the House of Representatives and 21 in the Senate. Only 25 percent of state legislators are women. And as of February 2017, barely 20 percent of mayors in U.S. cities with populations of at least 30,000 are female. Studies shows that women may be more election-adverse than men, and that while men are generally comfortable learning on the job, women are more likely to feel they need to learn more before they assume a leadership position.

“Women are more likely to run for office if they’re asked,” said Bridget Holcomb, WFAN’s Executive Director, explaining that this concept has become one of the most important cornerstones of Plate to Politics. “Some of our participants might feel like it’s not the right time in their lives to run for office, but they’ve asked another woman to run for office and then supported her campaign.”

Plate to Politics is not just about running for Congress—it’s also about empowering female leaders to serve on every board and council, from local soil and water conservation districts, farmers unions, to positions that directly influence federal food and agriculture policy.

“While we do have women representing us on the state and federal levels,” Holcomb said, “when you look at smaller bodies where agricultural decisions are made, it’s often hard to find a single woman in the room.”

While Sarah Lloyd’s background primed her to take the leap from farming to campaigning, Plate to Politics spurred Ash Bruxvoort’s successful run for a seat on the Iowa Farmers Union.

After growing up on a conventional soybean and corn farm, Bruxvoort went to college for nonprofit management and English, and then found herself being drawn back to agriculture. She became involved in the local food movement, worked on farms, and began thinking about starting her own farm on her family’s land. After attending a Plate to Politics training, she felt inspired to run for office. “I became empowered in recognizing that my experiences growing up on a farm in Iowa were incredibly valid,” she said. “That I had a voice and a lot to say and knew more than I thought I did.”

During her one-year term on the Iowa Farmers Union, Bruxvoort, who now works for WFAN, says she learned how to lobby and talk to legislators, and how food and agriculture policy is made. The experience stuck with her in a significant way. “I fully intend to run for office in Iowa at some point in the next five years,” she said.

On the Wisconsin campaign trail, Sarah Lloyd raised $180,000 from more than 1,200 contributors. She also put 35,000 miles on her car crisscrossing the 11-county state. In the end, Lloyd won 37 percent of the vote—not enough to land her the congressional seat, but it sparked critical coalition-building and conversations about food, agriculture, and the well-being of rural communities.

“I ran on a positive platform with a positive vision for rural communities,” said Lloyd, “And for me, that is about rebuilding a food system that provides an economy that supports farmers and creates a values-based supply chain, in which each person from farmer to eater is getting fair wages, and food is nutritious and affordable.”

Laying the Groundwork for Long-Term Success

If Plate to Politics is a success, Holcomb says that every article about agriculture would include a woman’s perspective, half of the phone calls to legislators regarding farm policy would be made by women, and women would be at every table where agricultural decisions are being made. Plate to Politics is explicitly nonpartisan: “We don’t care what party you’re from, because it’s going to be better with you in it,” Holcomb said.

For the first few years, Holcomb says Plate to Politics was a hard sell for funders, and the program operated on a shoestring budget, primarily in the Midwest. “But now, we are beginning to see funders come forward and say ‘I get it. This could be a game-changer.’”

Lloyd believes the time is now. But she’s careful to note that electing women to office isn’t a silver bullet when it comes to fixing our food system. “We need people at the barricades, too,” she said. “We need people standing in the hallway, banging their spoons on the pot, saying ‘Enough is enough.’ Because that gives the people at the table the space to say, ‘Hey, listen to those people out there. What are we going to do about it?’”