Would You Buy a Meal From a Restaurant that Hasn’t Opened Yet? 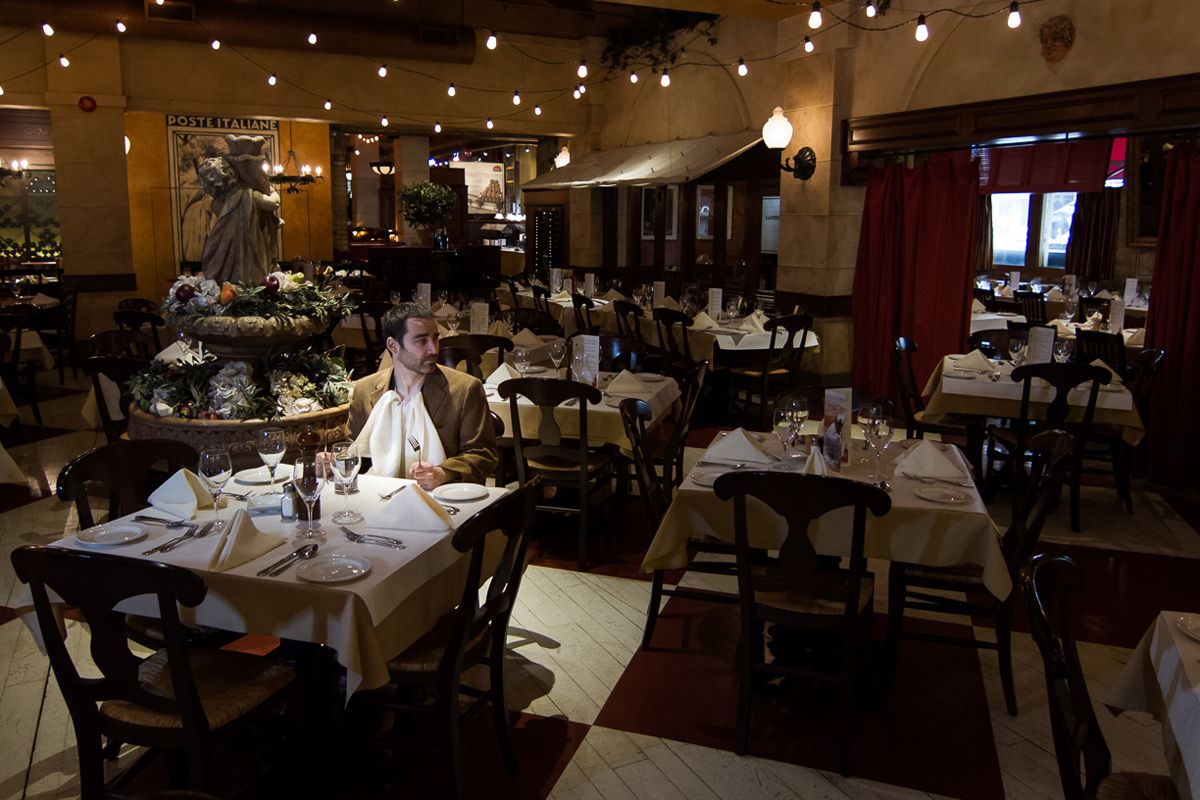 When Andrew Harris and Johann Moonesinghe started their restaurant, Prequel, in Washington D.C., they avoided taking out bank loans with high-interest rates. Instead, they raised $350,000 in cash by selling gift cards to their future customers. They were able to start their restaurant unencumbered by debt and with a group of customers who had already committed to support them.

When the business partners realized their crowdfunding model would benefit other food businesses, they started EquityEats (now called inKind). Since 2014, the company has provided $5 million to restaurants and other food businesses to cover start-up costs, improvements and new equipment.

The way this finance company works is simple: If a restaurant meets the inKind criteria, the restaurant applies for funding, receives the money quickly, and pays inKind back in high-dollar gift cards that inKind then sells to consumers. In a way, their approach is similar to a customer-supported agriculture (CSA) model: After an upfront payment that the business can use to fund its operations, supporters reap the benefits.

“What we discovered through owning our restaurant is that restaurants usually don’t make that much money, so paying investors in cash is very expensive,” Moonesinghe said. Because a restaurant’s typical profit margin is in the single digits, cash can be hard to come by, but what they do have is plenty of food and drink.

“For a small dollar amount we can pay people back in food and beverage, because food and beverage doesn’t cost as much as cash,” Moonesinghe says. He explained that when a restaurant is up and running—with leases paid, chefs in the kitchen, customers at the tables, and employees on payroll—redeeming a gift card really only costs the restaurant the ingredients needed to fill the order.

InKind evaluates potential businesses in a simple yet targeted way. “A bank just looks at collateral and personal credit, but we don’t care about those things at all,” said Moonesinghe. InKind analyzes Facebook activity to determine whether the business has community support. A business must have more than 1,000 likes or have a 500-person email list. It also has to have been in operation for more than three months, be up to date on rent payments and can’t ask for more than $50,000 in loans.

From the Farmer in Maryland is an ideal inKind candidate. Already a successful local food delivery service, From the Farmer has been serving the Washington, D.C. region since 2011. Using an online ordering platform, their customers buy locally sourced fruits, vegetables, meats, and other foods. Its owners, Jason Lundberg with Nick Phelps, have cultivated a loyal customer base, with more than 3,000 likes on Facebook and several thousand subscribers on their distribution list.

Now that Lundberg and Phelps want to expand their product offerings and streamline their technology, they need an influx of cash. “Our business doesn’t have a lot of assets; we don’t even own our trucks. Most banks are looking for asset-based lending,” said Lundberg. After receiving approval from inKind, From the Farmer was able to secure $50,000 in funding.

First, From the Farmer sent email campaigns to their existing users. Then inKind got in touch with their own contacts in the D.C. area who fit the company’s target audience and in the process introduced the business to a set of new subscribers and customers. “It was a capital and marketing project all tied up in one,” Lundberg said.

Customers pay using the EquityEats app, where they can keep tabs on how much credit they have, pay their bill or share credit with friends and family. They can also use the app to communicate food preferences, give feedback to the owners, and check in to let the owners know when they arrive.

It’s a well-known fact that starting a restaurant requires overcoming a number of big obstacles. But what’s less-frequently discussed is that getting funding to repair, improve, or expand an existing restaurant brings its own set of challenges. Unexpected expenses such as an oven breaking or a power outage spoiling the inventory can launch a restaurant into a downward spiral. According to inKind’s research, a small business needs $5,000-$10,000 in cash per year for something unexpected. The ability to quickly secure quick, interest-free cash is another area where inKind’s model offers unique support to small-business owners.

Two-time inKind client Luc Chamberland has used inKind to finance expansion projects at The Saltwater Oyster Depot in Inverness, California. Currently, inKind is helping him raise money to add a wine bar next to his existing restaurant.

Originally, Chamberland did his own crowdfunding when he opened the restaurant in 2012. “There are a lot of people willing to give us money, but the rate structure is exorbitant,” he said. “You are tempted to take the money, but the cost exceeds your ability to pay it back.”

In 2016, when he needed to do a kitchen remodel, Chamberland chose to fundraise through inKind. “Most of the money raised was raised through my clients,” he said.

Based on their success with food-related businesses, Harris and Moonesinghe decided to expand, changing the name to inKind Capital and offering their financial model to other types of small businesses. One of their first clients outside of the food world is a gym in Northern Virginia called True Health and Wholeness.

“We wanted to make sure that what we do is actually helpful to the businesses we work with,” said Moonesinghe. To secure a bank loan, small-business owners often have to use their house for collateral, putting themselves in danger of losing their home. With inKind, Moonesinghe believes small-business owners are protected from financial risk. “We’ve created a better way for small businesses that is fair to them,” he said.