Experts and advocates look into a ‘foggy crystal ball’ to uncertain times ahead. 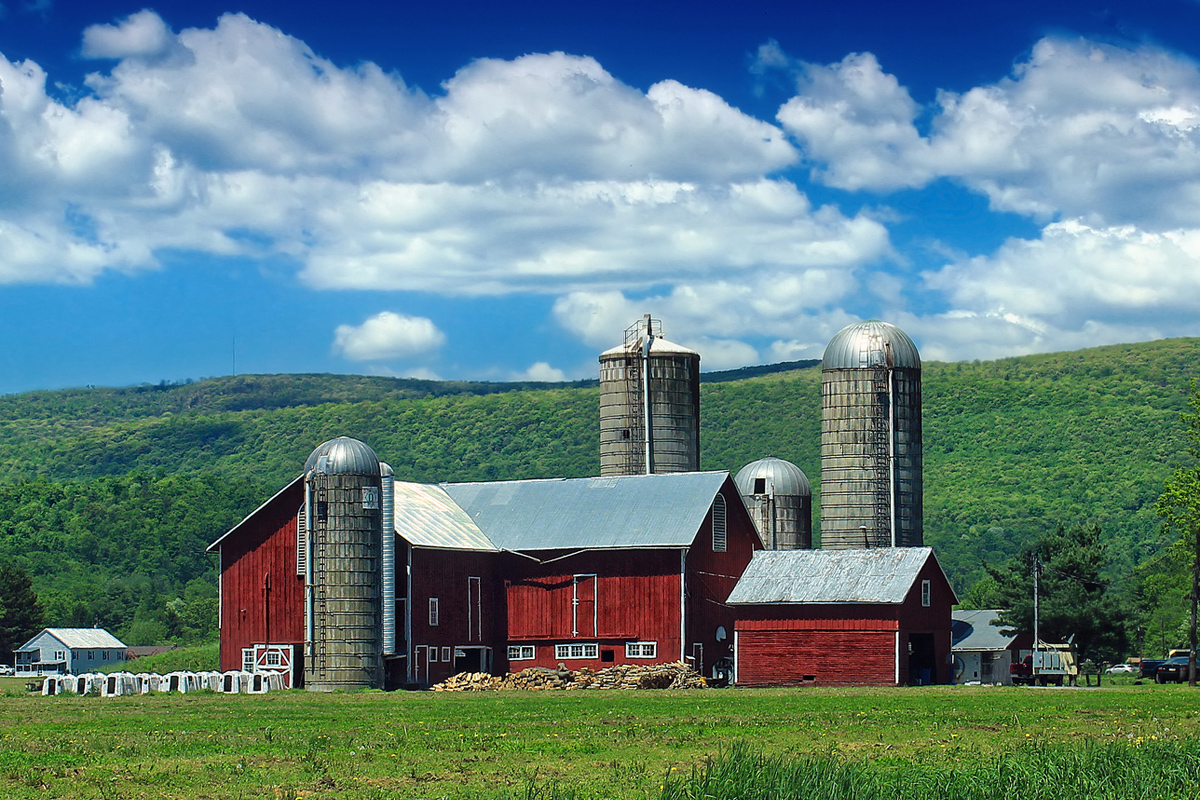 If the past two weeks are any indication, federal policies that have been the status quo for years are now vulnerable to a stroke of the new administration’s pen. And while food policy hasn’t been subject to much scrutiny or discussion yet—with President Donald Trump nominating a secretary of agriculture just a day before his inauguration—good food advocates and supportive legislators fear that many of the programs they’ve championed over the past eight years could soon be in jeopardy.

With policy changes taking place at breakneck speed in Washington, there is no certainty with respect to laws that have made the U.S. food system safer, healthier, and more sustainable. The only certainty is that change—and probably dramatic change—is coming soon. This was on the agenda at a Food Tank Summit in Washington, D.C. last week, where speakers and participants could only speculate about the future of food policy.

Congresswoman Chellie Pingree (D-Maine), a former member of the House Committee on Agriculture and current member of its appropriations committee, said she no longer feels confident predicting what’s going to happen next. “This is an unusual and somewhat chaotic time in Washington,” Pingree said. “It could be the foggiest crystal ball I’ve ever looked into in my short tenure in Congress.”

Others expressed grave hesitation. “There are some forces of darkness sort of coming together, thinking, ‘Let’s sharpen the knives on organic,’” said former Deputy Secretary of Agriculture Kathleen Merrigan, now Executive Director of Sustainability at George Washington University.

Still, many agreed that there are plenty of agricultural policies that won’t rise to the occasion of executive orders and will be decided in Congress—where unusual alliances could begin to form around food policies.

If food policy and appropriations becomes a zero-sum game, Pingree put crop subsidies at the top of her list of programs that could be trimmed to provide funds for other interests. She said a broader coalition of legislators could be newly open to the idea of caps or income verification requirements for such subsidies.

Past budgets and amendments have attempted to keep those benefits out of the hands of farmers who earn more than $500,000 per year, for example, but the change has yet to make it into final legislation. The conservative Heritage Foundation has suggested that a pair of crop insurance programs that have overestimated the value of those crops are ripe for cutting as well.

“Obviously there’re a lot of progressives that think we should [trim crop subsidies or insurance] to move money somewhere else, but you also find a lot of the libertarians who don’t believe government should be subsidizing this,” Pingree said.

Playing defense won’t be enough to protect some of the federal programs that benefit small farmers or low-income consumers, said Merrigan. Advocates for federal nutrition benefits, she said, need to suggest other programs for the chopping block that they believe no longer serve the public interest and could satisfy a growing appetite for a smaller federal budget.

Other Roll-Backs on the Horizon

If the U.S. Food and Drug Administration, much like the Environmental Protection Agency, is stripped of some of its funding under this administration, the agency would be less likely to enforce existing regulations, let alone pursue new rules such as defining the terms “natural” and “healthy” on food labels. But labeling requirements are closer to the bottom of a long wish list for advocacy organizations like the National Sustainable Agriculture Coalition (NSAC), after fighting for always-threatened conservation funds for farmers and training and financing for beginning farmers.

One area where health-food advocates are justifiably nervous, said Ferd Hoefner, senior strategic advisor for NSAC, is federal nutrition benchmarks for schools. The school lunch standards that former First Lady Michelle Obama championed under the Healthy Hunger-Free Kids Act of 2010 have already expired and could soon be replaced. Or even ignored: The U.S. Department of Agriculture (USDA) stated last month that it would give school nutrition officials more “flexibility” to comply with the phased-in sodium reductions that the law requires as they near the next deadline this year. Congress has regularly denied funding to the USDA to enforce certain provisions of the law that became a battleground for members wary of government overreach.

Matthew Herrick, senior vice president of the public-relations firm Story Partners and communications director at the USDA until this year, said several agriculture initiatives that were floated by the last administration aren’t likely to make it across the finish line. That includes hard-fought reforms to the meat industry that the Obama administration had been working toward since 2007. The watered-down version that the USDA released at the end of 2016 as the Farmer Fair Practice Rules contained provisions for contract poultry growers that would allow them to sue over unfair practices and other protections. But Herrick says those are unlikely to be enacted.

The same goes for animal welfare regulations for companies using the organic label that would require them to provide poultry, in particular, with more outdoor access, among other measures. The rule was finalized in January but is considered a new regulation that may not be enacted or enforced under a Trump administration.

Agriculture advocates at the summit seemed to agree on a shorter list of priorities they see as most worthy of immediate federal funding—even if the USDA finds its budget dwindling. At the top of that list for former Secretary of Agriculture Dan Glickman is agricultural research and development. He acknowledged that such federal funding has been stagnant over the past 30 years, with a growing amount of research now funded by private interests.

“Without an amply funded development budget, food and agriculture cannot grow in the future,” he said during a panel discussion.

Congressman James Panetta (D-California) said he’s seen the importance of research funding firsthand in his district in California’s Salinas Valley, known as “America’s salad bowl.” A USDA-funded research center in his region helps provide farmers with new crop varieties and manage pests while reducing the impact of chemicals on the environment.

Beyond technology, Glickman said one aspect of agricultural policy that has changed dramatically since he was in office is the power of the consumer, who is now, more than ever, “becoming the driver.” The if-you-build-it-they-will-come mantra is no longer true of American agriculture, he said.

“If we grow it, and they like it, and they think it’s safe, and it’s priced well, and they know what’s in it—they will buy it,” Glickman said. “If there’s one word that impacts agriculture today, it’s change. Rapid change.”

With so much change happening at so many levels of the food system—and everything from immigration to numerous regulations hanging in the balance—a foggy crystal ball is the best glimpse into the future of U.S. food policy right now.