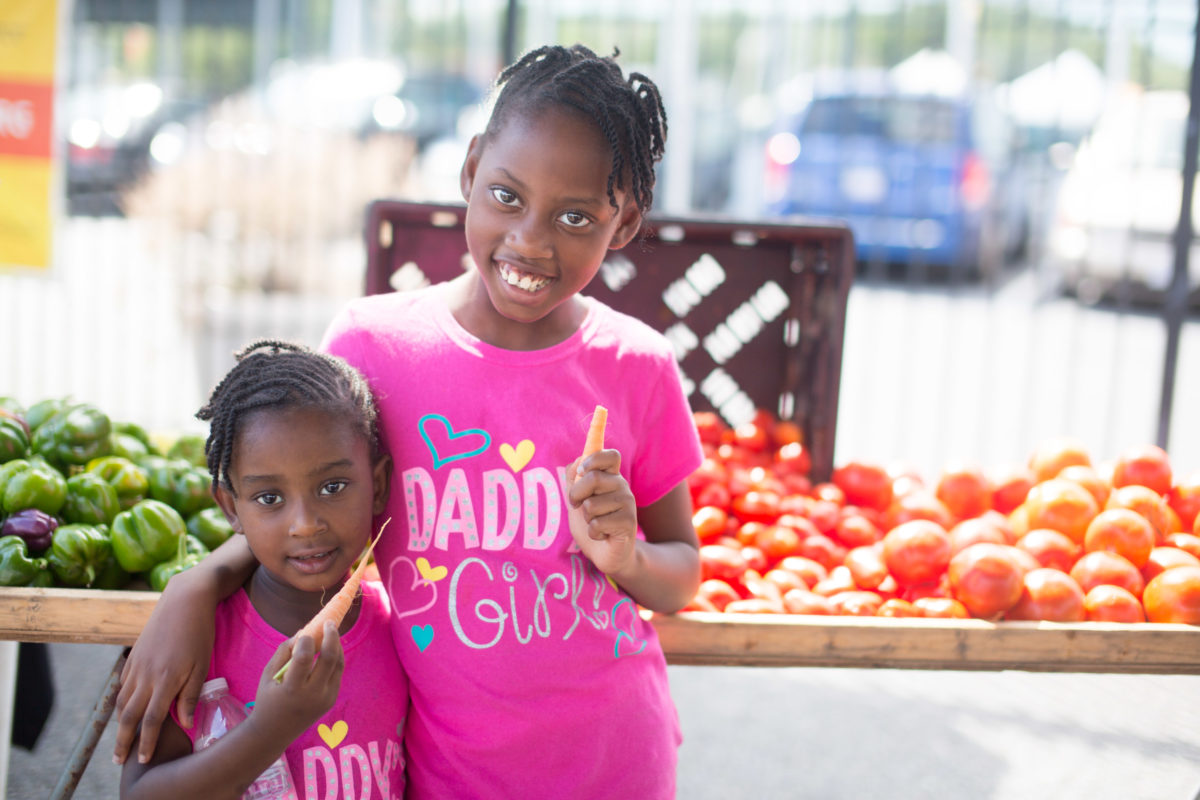 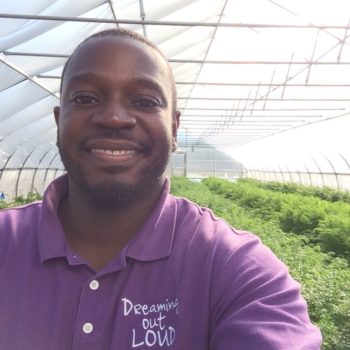 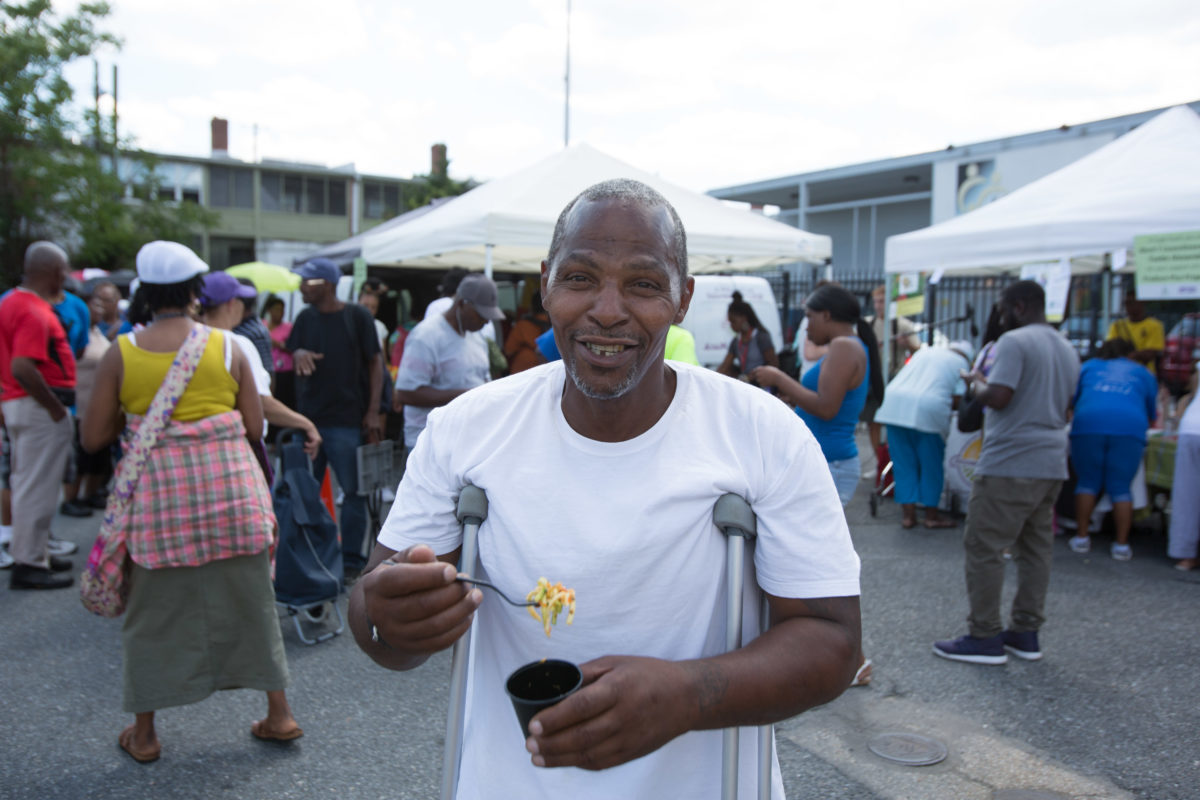 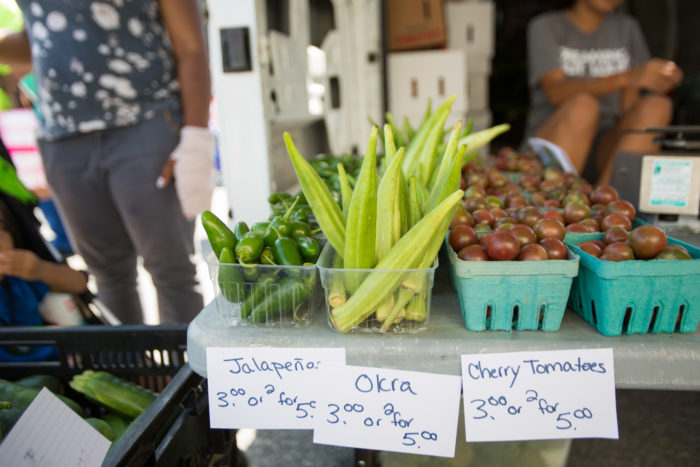 Op-ed: It Takes More than Food to Fight Hunger