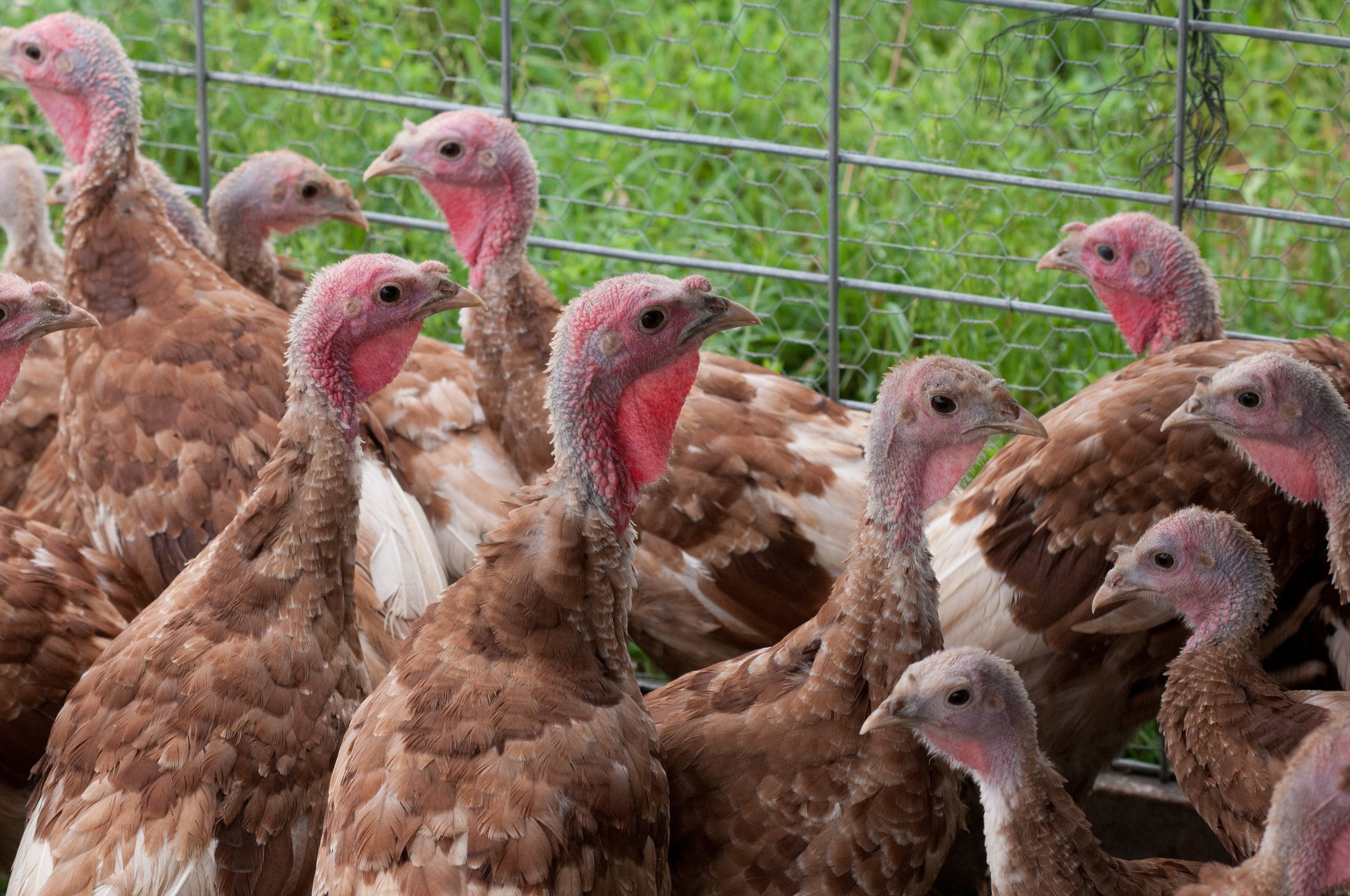 
As we’ve reported in the past, buying certified organic meat doesn’t guarantee the animals were treated humanely. And while there’s no cure-all for an industry that often prioritizes economy over animal welfare, things may be looking up for all animals raised on organic farms in the U.S.