Can This Incubator Bring About Big Change in The Food System? 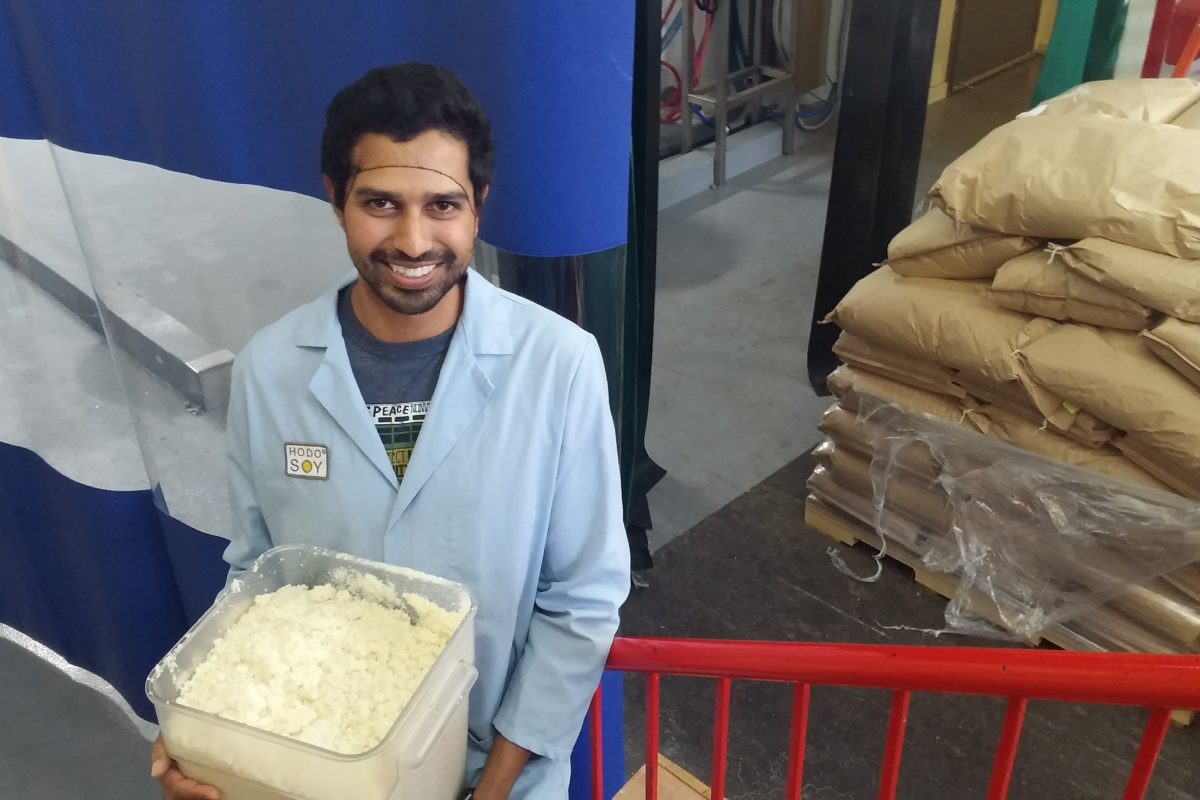 From establishing farmers’ markets in Pennsylvania to improving the quality of school lunches in San Francisco’s public schools, Renske Lynde has spent more than 20 years working to transform the food system. But she always felt she could be making a greater impact.

“I kept asking myself about whether we could scale solutions to affect change at a larger [level],” Lynde said. 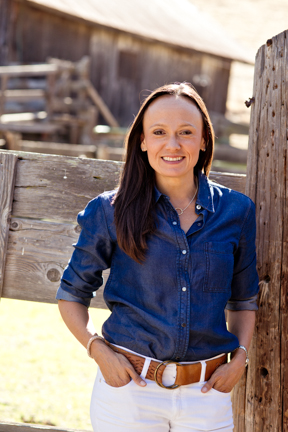 As a business accelerator, FS6 brings together a cohort of up to 12 entrepreneurs for a four-month program focused on how to maximize and scale their impact. Sessions focus on the art of storytelling, financing, legal and regulatory requirements, and building relationships with investors.

Launching the accelerator marked a major milestone in the journey Lynde embarked upon one morning in 2013 while at home in Berkeley. “It was just a random day at my desk,” she said. “But when I read a report about impact investing in sustainable food systems, I realized [the outlined approach] truly presented a way to merge the mission-based goals in the nonprofit sector with the resources and capital to scale that impact.”

Lynde knew she had hit on a good idea, but she wasn’t exactly clear how to leverage the private sector to make an impact on public good. To answer that question, she enrolled in a fellowship at the UC Berkeley Food Institute in 2014.

“There’s not enough business accelerators and incubators in the ecosystem to support the large-scale transformation in the food system that’s required for change,” Lynde said.

She emphasizes that FS6 differs from other food-based business accelerators because it chooses to work with entrepreneurs seeking to make an impact on a systematic level rather than those just cooking up consumer products.

Claire Schlemme and Sumit Kadakia—two of FS6’s first entrepreneurs—fit this profile. In 2015, the pair founded Renewal Mill, a startup that’s tackling unnecessary industrial food waste by manufacturing a protein-rich flour made from dried okara (the soybean pulp left over after making tofu and soy milk).

Schlemme and Kadakia were already supplying small bakeries in the Northeastern U.S., but they knew they needed help getting to the next level—working with medium- to large-scale regional baking companies.

“We needed to understand what kind of strategy would work to talk to [potential] customers, how to develop a market strategy, and how to push that through,” Kadakia said. “FS6 matched that need with one of their mentors.”

Renewal Mill also needed to raise money for business operations. But because Schlemme and Kadakia had recently moved to Oakland from New Haven, Connecticut, they didn’t know any local investors or entrepreneurs.

“Renske coached us on how to approach an investor call,” Schlemme said. “FS6 has also introduced us to investors, as well as a network of other individuals we feel comfortable enough to call upon for advice.” 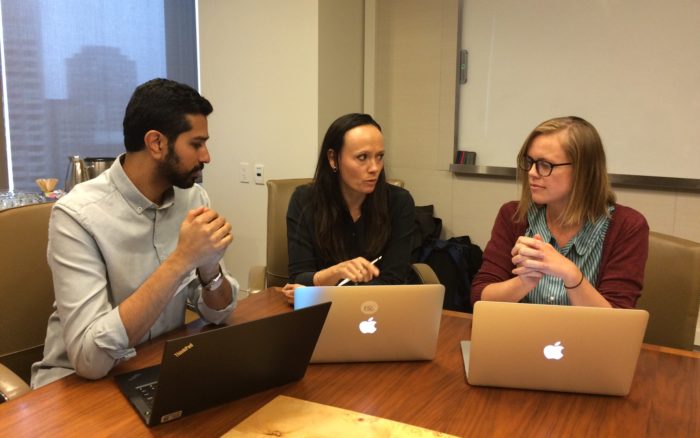 Lynde is passionate about making sure these entrepreneurs succeed. For her, though, FS6 is about more than just filling a void.

After her father passed away when she was five years old, Lynde’s family relied on food stamps and government-subsidized school meals for sustenance. “My interest and my passion around expanding access to food certainly was informed by those childhood experiences,” she said. Her post-college experience as a Peace Corps volunteer focusing on nutrition and food security in Africa added fuel to that interest as well.

With FS6’s first session underway, Lynde is moving towards implementing a self-sustaining funding strategy. The accelerator is currently supported by grants from foundations like Robert Wood Johnson and William K. Bowes, which enable the entrepreneurs to participate at no cost. But Lynde would eventually like FS6 to request participants grant a small percentage of their company’s equity to the accelerator.

She also hopes FS6 can help develop a policy agenda for broad-scale impact, work with researchers and impact investors, and run accelerator training programs outside the Bay Area.

Though the nonprofit’s future accomplishments remain to be seen, one thing is certain: Building FS6 has transformed Lynde’s self-identity. “Now I feel comfortable considering myself an entrepreneur,” she says.