A look back at some of the important food policy stories of the year. 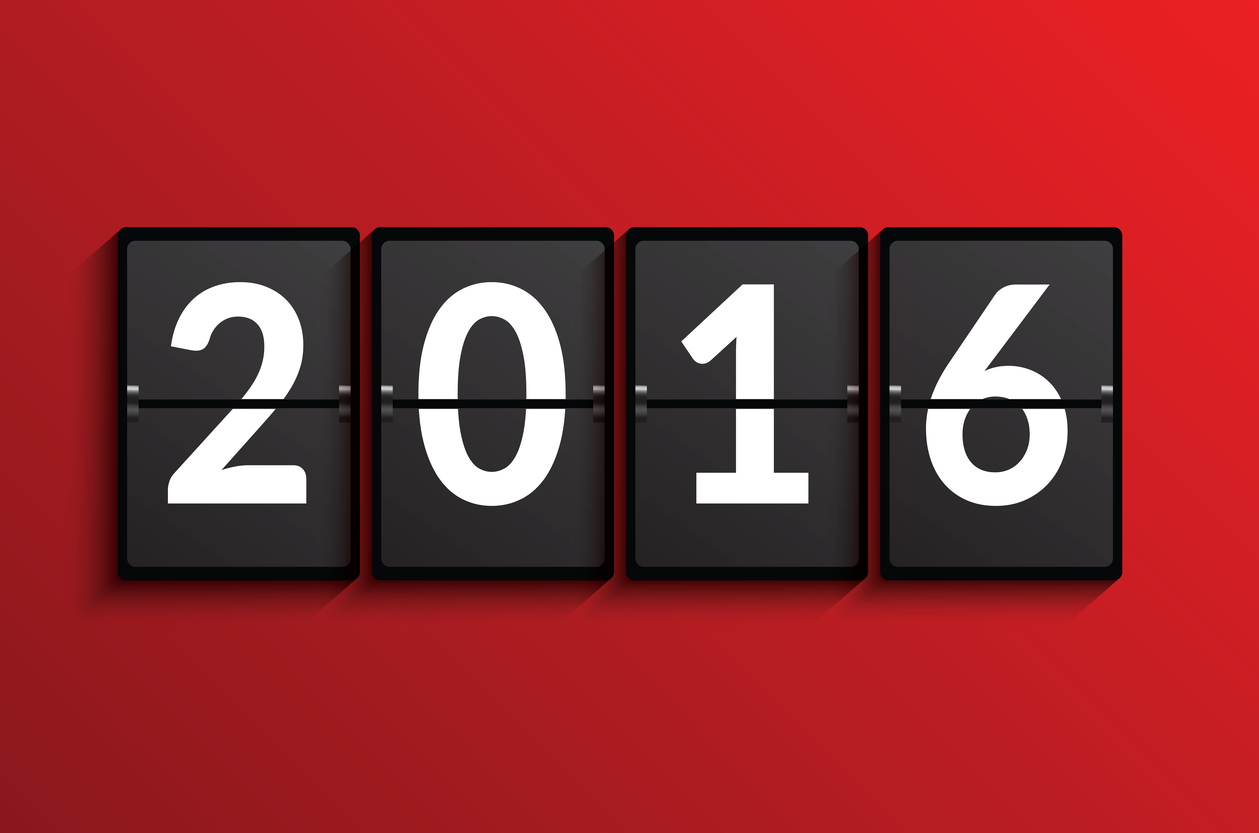 From a new GMO labeling bill to an uptick in institutional purchasing and an increase in city-level food policy positions, here’s what you might have missed.

The FDA Just Banned These Chemicals in Food. Are They the Tip of the Iceberg?
By Elizabeth Grossman
FDA banned three toxic food packaging chemicals and is considering banning seven cancer-causing food flavoring chemicals, but food safety advocates say the process highlights flaws in the system.

As Bees Die Off, the EPA Shuffles its Feet
By Elizabeth Grossman
The agency says tiny amounts of “neonics” can harm bees and beekeepers file suit over treated seeds.

An End In Sight for the School Food Fight?
By Bettina Elias Siegel
A bipartisan measure has passed that could improve the quality of the food served in schools.

Will This Maryland Bill Get Big Chicken To Clean up its Act?
By Kristine Wong
Environmental groups are working with Maryland lawmakers to hold poultry companies responsible for the manure they produce—the first legislation in the nation to do so.

Can the USDA Force Convenience Stores to Provide Healthier Food for SNAP Users?
By Elizabeth Grossman
Stricter SNAP eligibility rules could improve the selection in small neighborhood stores. Or it could prompt those stores to opt out of the program all together.

How One Groundbreaking Set of Rules is Changing the Food in L.A. Schools and the System Behind It
By Leilani Clark
The Good Food Purchasing Policy specifies that everything the students in L.A. Unified School District eat must be local, sustainable, humane, fair, and healthy. And it’s becoming a model for the nation.

Dispatch from Philadelphia: The City Prepares for a Soda Tax
By Amy McKeever
Some retailers plan to pass the new cost of sugary beverages on to their customers. Others are holding out for a lawsuit.

Congress Passed a New GMO Labeling Bill. How Will it Work?
By Elizabeth Grossman
Confused about what the bill means and how it might change your shopping experience? Here’s our explainer.

If Your Veggies Weren’t Grown in Soil, Can They be Organic?
By Elizabeth Grossman
A new report by a government task force on hydroponic farming has left this raging debate wide open.

Some Low-Income Kids Face a ‘Nutrition Gap’ Before Starting School
By Lela Nargi
A new study shows that thousands of children experience food insecurity in the year between aging out of WIC benefits and starting school, where they can receive free or reduced-cost lunch.

It’s Now Legal to Share Seeds in California
Kristine Wong
The state just became the fourth to pass a law making it legal to swap seeds and collect them in non-commercial libraries.

Will This New Bill Level the Playing Field for Urban Farms?
By Jodi Helmer
Michigan Senator Debbie Stabenow just introduced urban farming legislation in anticipation of the 2018 Farm Bill. Will it stick?

Opposing Soda Taxes, For a Price
By Andy Bellatti
When dietitians get paid to tweet against soda taxes, it’s a good sign that something larger is going on.

Want to Understand Trump’s Rise? Head to the Farm.
By Siena Chrisman
For many angry rural voters, Donald Trump is fueling a fire that started with the farm crisis of the 1980s.

How Hungry Kids Will Fare Under Trump
By Bettina Elias Siegel
President Donald Trump and the Republican-controlled Congress will likely walk back most of the progress made on school food and nutrition programs in recent years.

If Trump Goes Hard on Immigration, Who Will Grow, Process, and Serve Our Food?
By Elizabeth Grossman
Workers are worried about Trump’s immigration policies, and so are some in industry.