Our Best Food Justice Stories from 2016

Since its inception, Civil Eats has covered issues of race and inequality in the food system. Here are our favorite food justice stories from the past year. 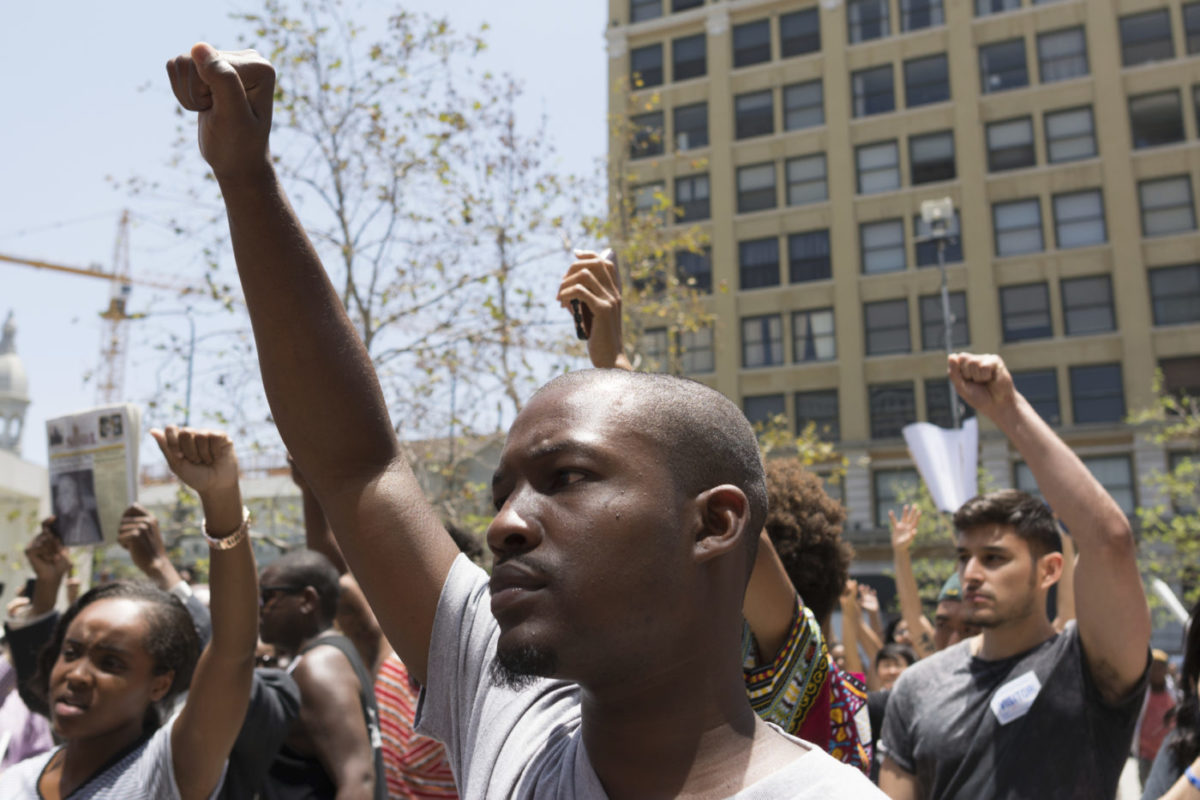 Since its inception, Civil Eats has focused on covering issues of race and inequality in the American food system. We have sustained this emphasis over the last year, covering everything from pesticide exposure among children in farming communities to food companies that prioritize hiring the formerly incarcerated to the role of structural racism and white privilege in the food movement.

Here are our top food justice story picks for 2016.

In Los Angeles, a Band of Food Rescuers is Getting Produce to the People
By Leilani Clark
Food Forward, which began in 2009 with the gleaning of two tangerine trees, now recovers thousands of pounds of produce each week.

By Civil Eats
What can the food movement learn from Black Lives Matter in this tumultuous moment?

How the Food Industry is Providing Second Chances to the Formerly Incarcerated
By Lisa Held
Dave’s Killer Bread, POP! Gourmet Foods, and other food companies are helping people with criminal records overcome the barriers to employment they often face.

This Cooperative Grocery Store Wants to Break the Diversity Mold
By Susan Pagani
The Seward Community Co-op in Minneapolis built its new Friendship store as a reflection of the community where it’s located, and hired a majority of people of color.

Beyond Access: What the Movement for Black Lives’ Policy Says About Food
By J. Ama Mantey
A ‘Vision for Black Lives’ centers and amplifies the voices of Black food justice organizers from across the country.

America’s Food Deserts Need Community Solutions, Not Big Box Stores
By David Love and Vijay Das
It’s just as important to address the lack of healthy food in neighborhoods like Flint, as it is to focus on getting residents clean water. But the way it’s done is also important.

Beyond Talk: Searching For Real Solutions to Food Appropriation
By Cathy Erway
The Sporkful’s latest series makes a valiant effort to take a deeper look at ‘other people’s food.’ But some critics say real change will take more than conversation.

How One Immigration Lawyer Brought Justice to the Fields
By Anna Brones
Few migrant farmworkers have the time or money to seek out legal support. That’s where a mobile attorney like Melanie Gleason can help.

Has the Organic Movement Left Black Farmers Behind?
By Marissa Evans
A history of discrimination and powerful cultural differences can often keep Black farmers from growing organic.

Can This Market Be a Model for Getting Good Food Into Neighborhoods Shaped by Racism?
By Stephen Satterfield
After years of planning, West Oakland’s People’s Community Market may finally come to fruition. Can it help counteract the decades of oppressive policies that shaped today’s ‘food deserts’?

Dining in the Era of Kaepernick
By Tunde Wey
Is dining the final frontier of American racism? This chef says yes.

Did Slaves Produce Your Food?
By Elizabeth Grossman
New report says 20 of the largest food and beverage companies need to do more to keep forced labor out of their supply chains.

The People Behind Your Food Are More Vulnerable Than Ever
By Lisa Held
New data suggests workers across the food system are still struggling to feed themselves and their families. And it won’t get better under Trump.