Most Schools Are Serving Healthier Meals, Despite Challenges | Civil Eats 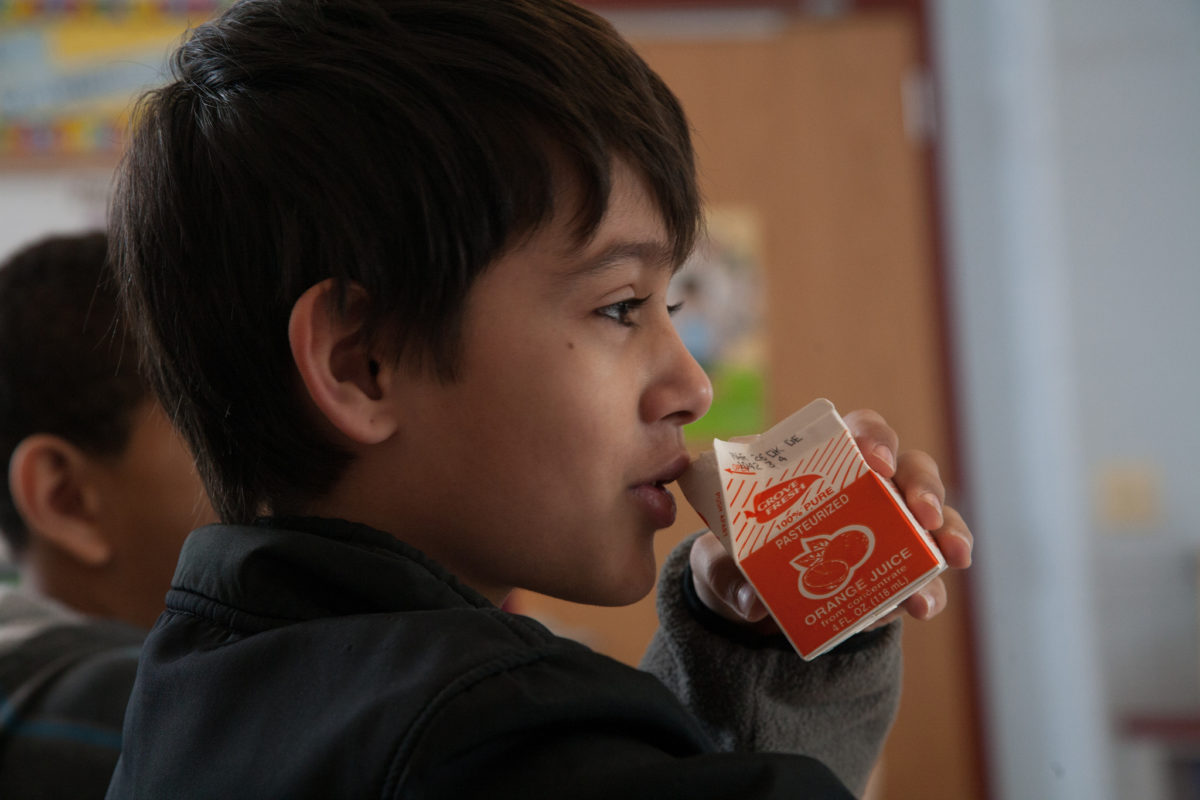