Food Boycotts, Buycotts, and Brand Busting in the Trump Era

In this political climate, food companies are in the crosshairs. But will boycotts make them listen? 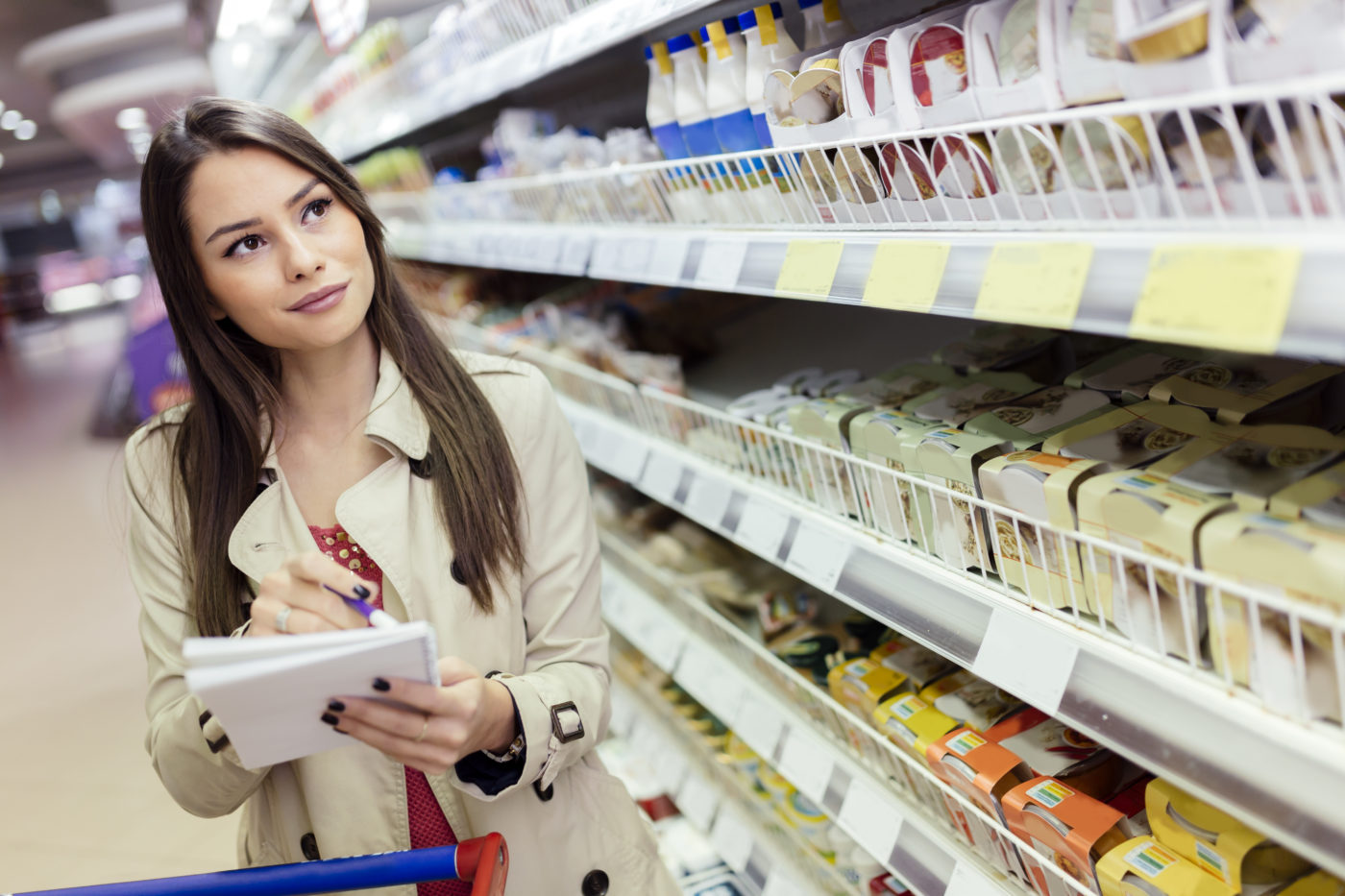 As the election fallout continues, people on both sides of the political spectrum have been calling for boycotts of food and retail brands. Companies such as Kellogg’s, PepsiCo, Nabisco, and Target are being ensnared in the political discourse and increasingly forced to take sides.

Food and beverage brands may be easy targets because we all eat and drink daily, and food is relatively inexpensive yet physically tangible as a symbol. But all this has us wondering: Will these efforts make some large food companies more politically responsive? Or is this just another distraction from the (real) news?

The first consumer boycotts in the U.S. were in response to the consolidation of the meat-packing industry, known as the Beef Trust, in 1902. Since then, boycotts have become quite common. But for all the noise, even well-coordinated boycotts and divestment campaigns don’t seem to have much financial impact on companies.

Experts say that activists can have much more influence in “mediated disruption,” or impacting a brand’s reputation through ongoing media attention and public discourse. But these days, judging where the boycott ends and other types of targeting begins can be tricky.

“Trump is declaring war on some companies through social media. It’s unprecedented and companies are not prepared,” says Deborah Leipziger, author of Living Corporate Citizenship: Strategic Routes to Socially Responsible Business. Last May, for instance, the president-elect declared that he would never eat Oreos again after Nabisco relocated some operations to Mexico—and launched an avalanche of support on Twitter. Now, businesses may be readying crisis communication strategies in anticipation of similar “campaigns.”

When Kellogg’s blocked their ad dollars from going to Trump advisor Steve Bannon’s Breitbart News last month, the site, known for its white supremacist slant, launched a #dumpkelloggs campaign. The site now has 375,000 signatories who believe the company doesn’t support their values and Breitbart followed with a torrent of stories such as Kellogg’s Besieged by Food Product Recalls over Listeria, Glass, Metal or #DumpKelloggs: Far-Left Cereal Giant Kellogg’s Warns of ‘Racial Privilege.’

These claims are intended to alarm their constituents, and contain numerous half-truths. Food recalls, of course, are more common within an industrialized food system and consumers rely on regulatory agencies to enforce policy and protect them. There was a limited recall due to potential listeria risk this year, possible glass contamination in 2013, and possible metal fragments from faulty equipment in 2012. And the W.K. Kellogg Foundation, the independent philanthropic foundation founded by members of the Kellogg family, has granted nearly $1 million to Black Lives Matter.

But, as Leipziger puts it, “The truth doesn’t matter.” Or at least it doesn’t stop many of Brietbart’s readers from following the site’s direction. And whether this tactic will impact Kellogg’s bottom line is an open question. But Leipziger adds that, “It can have an impact on reputation even if it’s not visible financially.”

“Brand busting” is now a fairly common tactic and it will likely be used in the months ahead by constituents on both sides of the current political debate. The Coalition of Immokalee Worker (CIW)’s Lucas Benitez describes it this way: “You take the images, songs, ads of a company, elements of their public brand and twist it into a surprising or different form.” For example, CIW has often used the familiar image of a little girl with red pigtails in their boycotts of Wendy’s over tomato pickers’ wage rights.

On the other side of the spectrum, users of bulletin boards like 4chan are pumping out imagery and memes to support the so-called alt-right agenda.

Breitbart claims the lost ad dollars will have “virtually no revenue impact,” but its readers gleefully assume that the boycott will damage Kellogg’s. In response, some concerned citizens on the left are pooling their money to buy Kellogg’s cereal and donate it to food banks. Food blogger Sean Timberlake did this recently in San Francisco after reading another blogger’s list of progressive political actions to take every day: “We bought it specifically from Target because they are also under fire from the right-wing,” he told Civil Eats.

This practice, called a buycott (not to be confused with the app by the same name, which encourages consumers to “vote with their wallets”), is considered a more positive approach, and it can neutralize the financial impact of boycotts. This famously—and perhaps the first example of this neutralizing phenomenon—took place during the Chick-fil-A same-sex marriage controversy, when protesters were met by an equally active counter-movement of customer support. The victor is unclear: the company saw an increase in profits, but gay marriage ultimately prevailed.

The rapid spread of information on the Internet also means that some companies are being targeted by both sides, albeit for different reasons. Some Trump supporters began asking baristas to label their lattes “Trump” when asked their name, so it would be announced after the beverage was made (#TrumpCup). When a barista refused, supporters lashed out and threatened to boycott Starbucks. Trump himself weighed in on the use of “holiday” rather than “Christmas” cups. Meanwhile, some folks on the left have proposed boycotting Starbucks because they have locations inside Trump properties.

In the midst of consumer projections of values, a few companies have made their positions on the election clear. Bill Penzey of Penzeys Spices continues to very publicly blast Trump supporters and what he sees as an overtly racist campaign. The company subsequently saw a spike in sales. Penzey was motivated to speak out after he witnessed the effect of dark money in the election of Scott Walker to Governor of Wisconsin: “It was in those first few months where most of the damage was done,” he told Civil Eats. “But a depression had set in amongst progressives.”

The company launched their “support your local teachers” campaign in response to Walker’s attacks, but by then it was too late. Penzey says that if you know your customers—in his case, chefs and home cooks—and regularly interact with them, you will know that they support you. “I believe in the goodness of cooks,” he says. “You can’t make a better world by punishing people, you have to take care of people. That’s what cooking’s all about—[it’s] where our humanity comes from, learning to live together, learning around the fire.”

Leipziger also observes that people are increasingly “claiming brands” in ways that don’t necessarily reflect a corporation’s policies and practices. But she adds that in a “reactionary” political climate, “some companies are actually more progressive than [the incoming] government. Companies are beginning to tackle big social issues like the environment and human rights.”

While boycotts, buycotts, and brand busting may help some citizens stay engaged during this unprecedented political moment, Patty Lovera of Food & Water Watch worries that people will begin to see them as a substitute for engagement in policy organizing and advocacy. “It’s not that because they [boycotted a product], they’re done. We have to engage as citizens as well. We need functional government policy to shop well.”

Jess Powers is a food writer, policy analyst, and chef based in Brooklyn, NY. You can follow her @foodandfury or read more here. Read more >