In the Battle Against Malnutrition, UN Expert Says Junk Food is the Real Culprit | Civil Eats

In the Battle Against Malnutrition, UN Expert Says Junk Food is the Real Culprit

Hilal Elver, UN Special Rapporteur on the Right to Food, says Big Food’s impact on public health should alarm us. 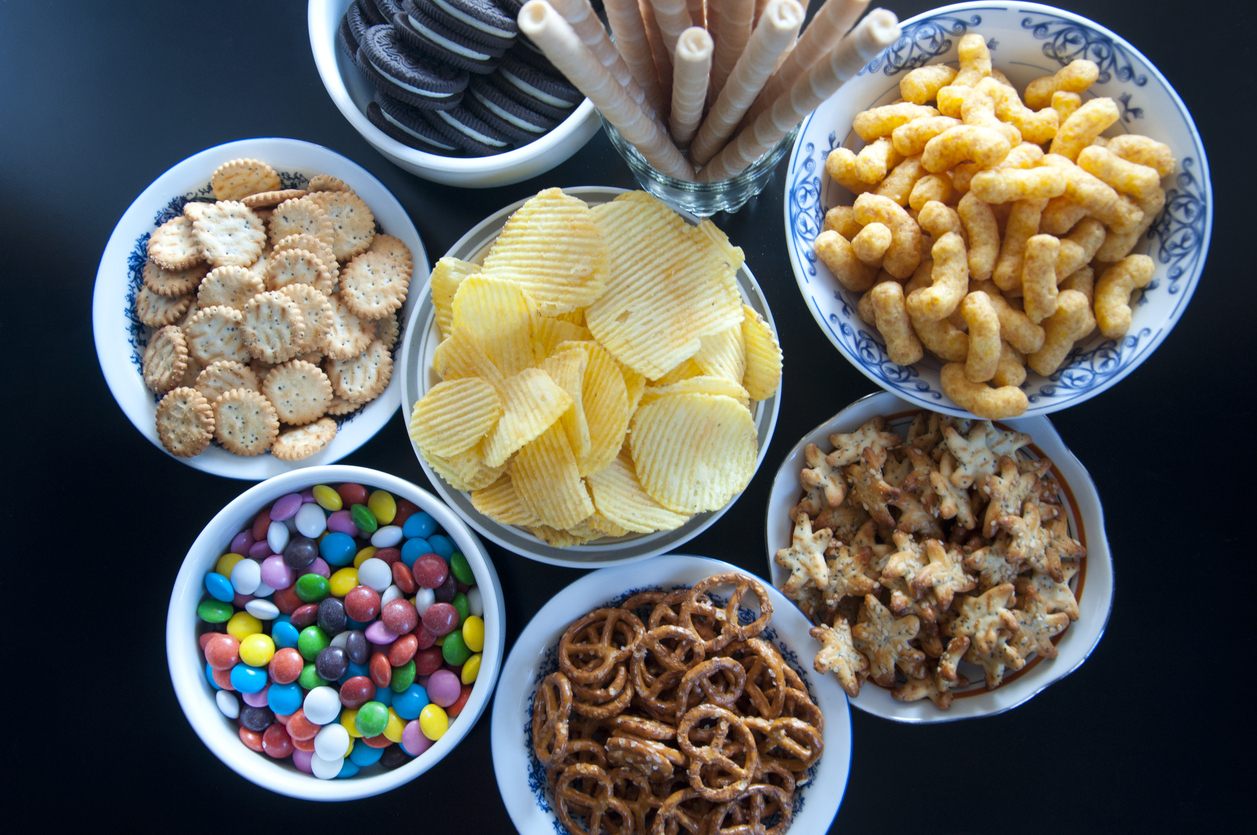 Hilal Elver is sounding an alarm for the world to hear. Earlier this fall, the United Nations Special Rapporteur on the Right to Food told the United Nations (UN) General Assembly that, despite all the high-profile work being done around the globe to fight hunger and malnutrition, “the world is not on track to reach globally agreed nutrition targets.”

Addressing leaders from around the globe, Elver was not afraid to name the culprit. “Today’s food systems are dominated by industrial food production and processing”… coupled with trade policies that result in “large food corporations … flooding the global market with nutrient poor yet energy-dense foods that are relatively inexpensive.”

“Today, nearly 800 million people remain chronically undernourished, more than 2 billion suffer from micronutrient deficiencies, and another 600 million are obese,” Elver wrote in her new UN report on the right to food. And, she told Civil Eats recently, “Malnutrition is universal. It’s huge and incredible, and not only in developing countries.” Indeed, as the U.S. continues to export many of its worst eating habits, rates of diabetes and other diet-related diseases in other parts of the world have begun to climb.

Elver, who has been in the role since 2014, is a professor at the University of California Santa Barbara and distinguished fellow at the University of California Los Angeles (UCLA), and an expert on both environmental law and women’s rights. Like all the UN special rapporteurs on human rights, Elver isn’t paid by the UN and doesn’t represent a particular country, so she’s able to act as an independent expert.

Elver follows Olivier De Schutter, who was known for being outspoken about the fact that the right to food “cannot be reduced to the right not to starve.”

We asked Elver about her thoughts on the current state of food access, and what she considers the biggest hurdles in solving the problem of food security. 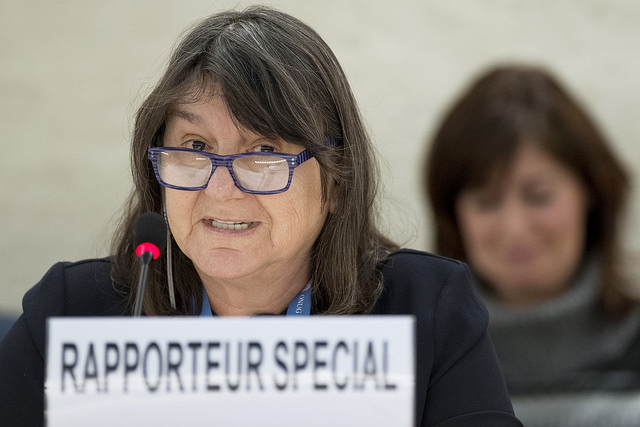 The right to adequate food, Elver explains, is part of the 1948 Universal Declaration of Human Rights and International Covenant on Economic, Cultural and Social Rights.

“These are legally binding agreements, not just wishful thinking,” Elver explained. They established the legal basis for acting on the recognition that access to nutritionally healthy food is a human right. In countries that have ratified these agreements (the U.S. has not), lawsuits can be brought to defend these rights. The key word is “adequate,” for that’s where nutrition comes in.

Cases affirming this right to food—both for all citizens and also special groups like indigenous communities, refugees, and prisoners—have been successful in countries around the world, among them Nepal, India, Brazil, El Salvador, South Africa, and Germany. In India for instance, according to the UN Food and Agriculture Organization (FAO), the inclusion of the right to food in the national constitution has led to programs such as mid-day meals for school children, food entitlements in childcare centers, and subsidized food for a number of other vulnerable groups.

Notable in these cases is the focus on challenging policies that blocked access to food. There are also many such lawsuits in process, Elver explained, “in countries such as Argentina, Brazil, Columbia, El Salvador, Guatemala, India, Nepal, Paraguay, Peru, and Switzerland.”

Why the need for civil society groups to sue governments over the right to food? A significant part of what’s gone wrong, Elver explains, is that international trade policies have allowed large food corporations to sell lots of soda, fast food, and other high calorie, nutrient-poor products made with cheap refined grains, corn sweeteners, and vegetable oil.

“Food that is cheaper and easier to sell, with a long shelf-life, is more lucrative,” she says, tracing this problem back to government-subsidized, commodity crops like corn and soy. “There’s no subsidy that goes to “specialty” crops–tomatoes for example,” she says, noting that much of this production is also controlled globally—in terms of seeds, fertilizers, and pesticides—by a very few large companies.

In her report, Elver told the General Assembly, “Access to nutritious food is often a key indicator of socioeconomic inequality.”

“For people who have no financial power, chips are often cheaper than an apple,” she says. “We now know that this kind of highly sugar intensive, saturated fat heavy and salty food really makes you sick.”

Where does the United States fit into the picture? As noted, the U.S. has not ratified the International Covenant on Economic, Social, and Cultural Rights.

As a result, Elver says, “In the U.S., economic and social rights are a policy, not a human right. So unlike the freedom of speech, citizens can’t go to court over these rights. This is an important distinction,” she continued. “Having said that, there are huge programs in the U.S., such as SNAP  [Supplemental Nutrition Assistance Program] and those that take care of women and children that are good and effective. But access to these programs is different than if they were supported with a ‘rights concept,’” she explains.

The number of corporations lobbying Washington also makes this situation difficult, says Elver. This lobbying puts an incredible amount of pressure, not just on lawmakers, but also on small-scale farmers. It makes it harder for these farmers to stay independent rather than become contract farmers for big industrial producers. That, in turn, influences what food gets to market, as well as how and at what price.

When asked what kind of impact UN reports like this can have, Elver noted that they’re very widely used by NGOs: “They give legitimacy to these issues when groups go up against governments or corporations on human rights violations.”

Elver’s next UN report will be on pesticides. She’ll be asking: “What are the impacts to human health, environmental and biological diversity, water and soil pollution—direct human health impacts on farmworkers, families, women, children, and consumers. What are the issues with pesticides and seeds?”

Although Elver’s work is far removed from U.S. consumers, she believes that they have the potential to have a profound impact on the food system. “I think the most important power in this country is consumer power,” she says. According to Elver, educating consumers is what pushes government on policy. And this is starting to play out here with the 2016 votes for soda taxes in California and Colorado, and the new FDA menu labeling requirements.

Meanwhile, at the government level, Elver recently told the UN General Assembly nations need to move global food systems away from the current industrial model, “toward more sustainable systems” that better protect both ecological balance and the human right to adequate food.