A Big Blow for Big Soda

The newly passed soda taxes in California and Colorado are a public health bright spot. 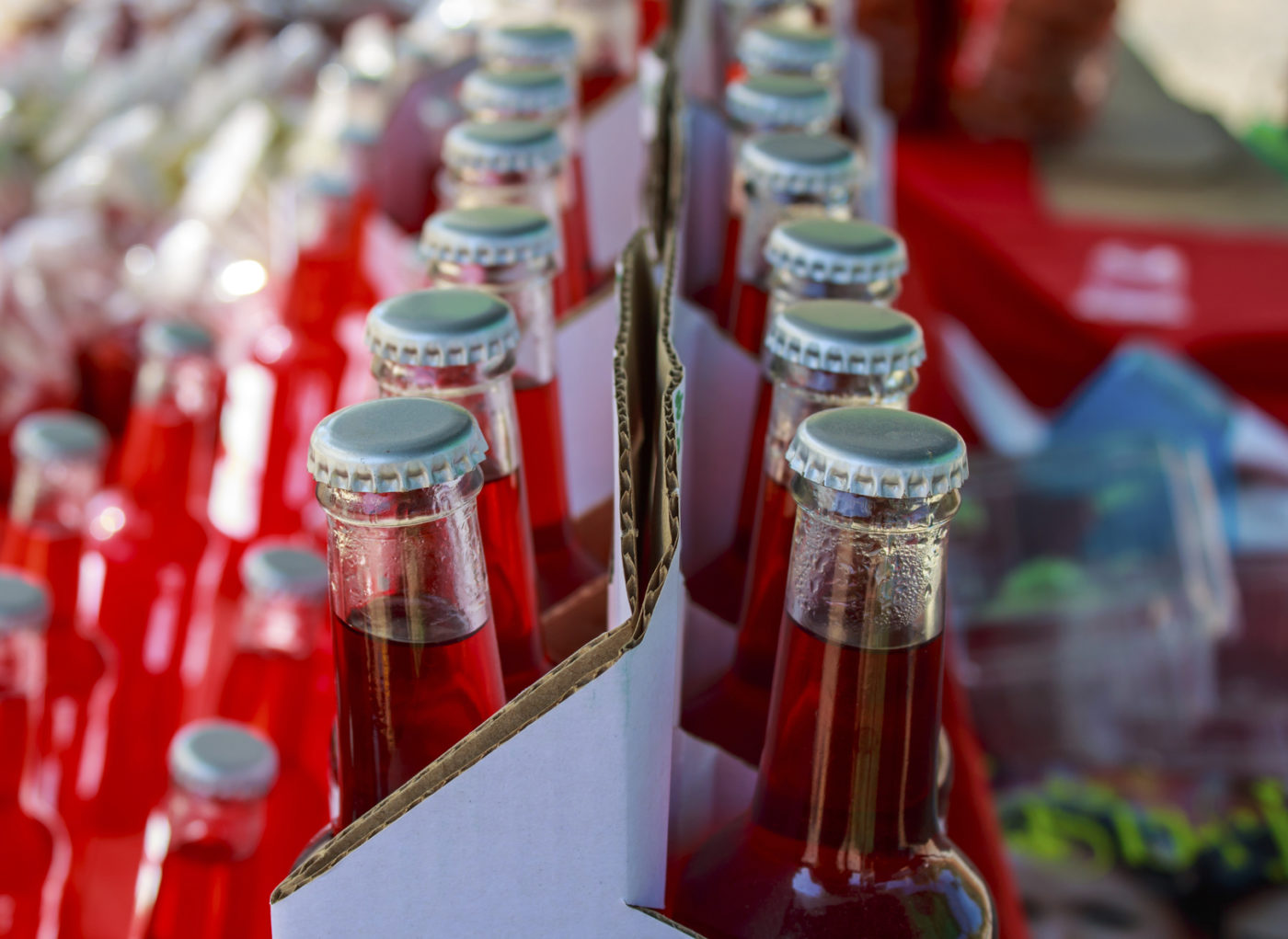 As we begin to sort through the post-election rubble, it’s worth taking a close look at what happened with soda taxes at the ballot box.

This year, Big Soda spent nearly $39 million to stop taxes on sugary beverages in five U.S. cities. They filled mailboxes and flooded the airways with misleading ads, they engaged lawyers in legal battles, and padded the pockets of local progressives to try to turn them against the tax all to convince people to vote against a penny per fluid ounce tax—in the case of Boulder, Colorado, a two-cent per fluid ounce tax—on the distributors of sugar-sweetened beverages.

But it’s too late: The cultural tipping point on soda is already here. Philadelphia passed a tax in June. And yesterday, three Northern California cities—San Francisco, Oakland, and Albany, which borders Berkeley to the north—and Boulder all passed taxes with sizable margins.

“Despite the billions spent on marketing and more than $30 million in deceitful campaign ads, voters saw the truth and sent a clear message that their families’ health comes first,” said Jim Krieger of Healthy Food America.

These wins are proof that the conversation about soda is changing. It’s a conversation backed by solid science. We now know that liquid sugar is the single largest source of added sugars in our diets and is a leading cause of heart disease, liver disease, and Type 2 diabetes. We know regularly consuming just one or two sugary drinks a day will increase your risk of developing Type 2 diabetes. Soda and other sweet beverages are also the main cause of cavities and dental decay. What’s more, consuming liquid sugar doesn’t send the same signals of fullness to our minds, so we don’t register these drinks’ calories in the same way we do as when we eat calories.

With these wins, ballot measures taking on soda taxes could be “the new normal for Big Soda,” said Michael Jacobson of the Center for Science in the Public Interest (CSPI) in a statement. Today, Cook County, Illinois, home to Chicago, will vote on a similar tax on sugary drinks; other municipalities nationwide are exploring soda tax ballot measures as well. [Editor’s note: Cook County, with 5.2 million residents, today became the largest region in the nation to put in place a soda tax.]

In its recent Commission on Ending Childhood Obesity, the World Health Organization (WHO)’s clearest recommendation was for governments to implement a tax on sugar-sweetened beverages. As Dr. Margaret Chan, director of the WHO, said in a speech last month, “Diabetes is one of the biggest global health crises of the 21st century … The interest of the public must be prioritized over those of corporations.”

While some of the research is still taking shape around the benefits of soda taxes, we know they work for several reasons: First, they decrease consumption, which translates into lives saved and health care costs diverted. In Mexico, where a soda tax passed in 2014, consumption dropped by 12 percent in the first year.

They also help raise awareness about the harms of these products, including energy drinks and “flavored waters,” like VitaminWater. Many of these drinks have just as much sugar as a classic soda or more. For instance, a 20-ounce Power-C Vitamin Water contains 32 grams of sugar, nearly as much as a 12-ounce Coke. Meanwhile, an Orange-Mango Nantucket Nectar has 58 grams of sugar and an Odwalla Vanilla Protein Shake has 43 grams. (To put those figures in perspective, the American Heart Association recommends that women consume 24 grams of added sugar a day.)

Another reason soda taxes work is because they raise revenue that can tip the scale back toward health equity. Berkeley’s soda tax revenue has topped $1.4 million a year and is funding programs like a popular gardening program in the city’s public schools, hydration stations at the public high school, and health outreach in communities of color, where diabetes rates are the highest.

Research from Healthy Food America estimates that the three soda taxes in the Bay Area will raise $22 million annually for health programs and diabetes prevention. In Boulder, the soda tax there will dedicate revenue raised to address health inequities, including helping to make clean water, healthy food, and sports accessible and affordable for the people who can least afford it.

But while these taxes are proving to be popular with voters, the battle over soda taxes has also revealed that Big Soda will pull out all the stops to thwart them. All told, since 2009, Big Soda has spent $94 million fighting these taxes and other measures to decrease soda consumption, according to CSPI. As New York University nutrition professor and author Marion Nestle explains in her latest book, Soda Politics, these companies are taking a page out of Big Tobacco’s playbook. The soda industry is fighting hard against any regulation, whether limits to marketing to kids, warning labels on sugary drinks, or taxes popping up worldwide.

In leaked internal strategy documents from Coca-Cola Europe, for example, that soda taxes are the policy that would have the biggest impact on their sales and were the most likely to materialize. There’s little doubt of similar projections in North America.

Two years ago, when Berkeley became the first American city to pass a soda tax, the industry portrayed the win as an aberration. Those of us following the movement nationally believed it was a bellwether. We were right. We’ll have to wait and see whether under the Trump presidency there are attempts to preempt any of these policies. But in the meantime, there are more soda tax battles on the horizon.