Carrageenan is Everywhere. Is it Safe? | Civil Eats

Carrageenan is Everywhere. Is it Safe?

The debate heats up over the additive derived from seaweed. 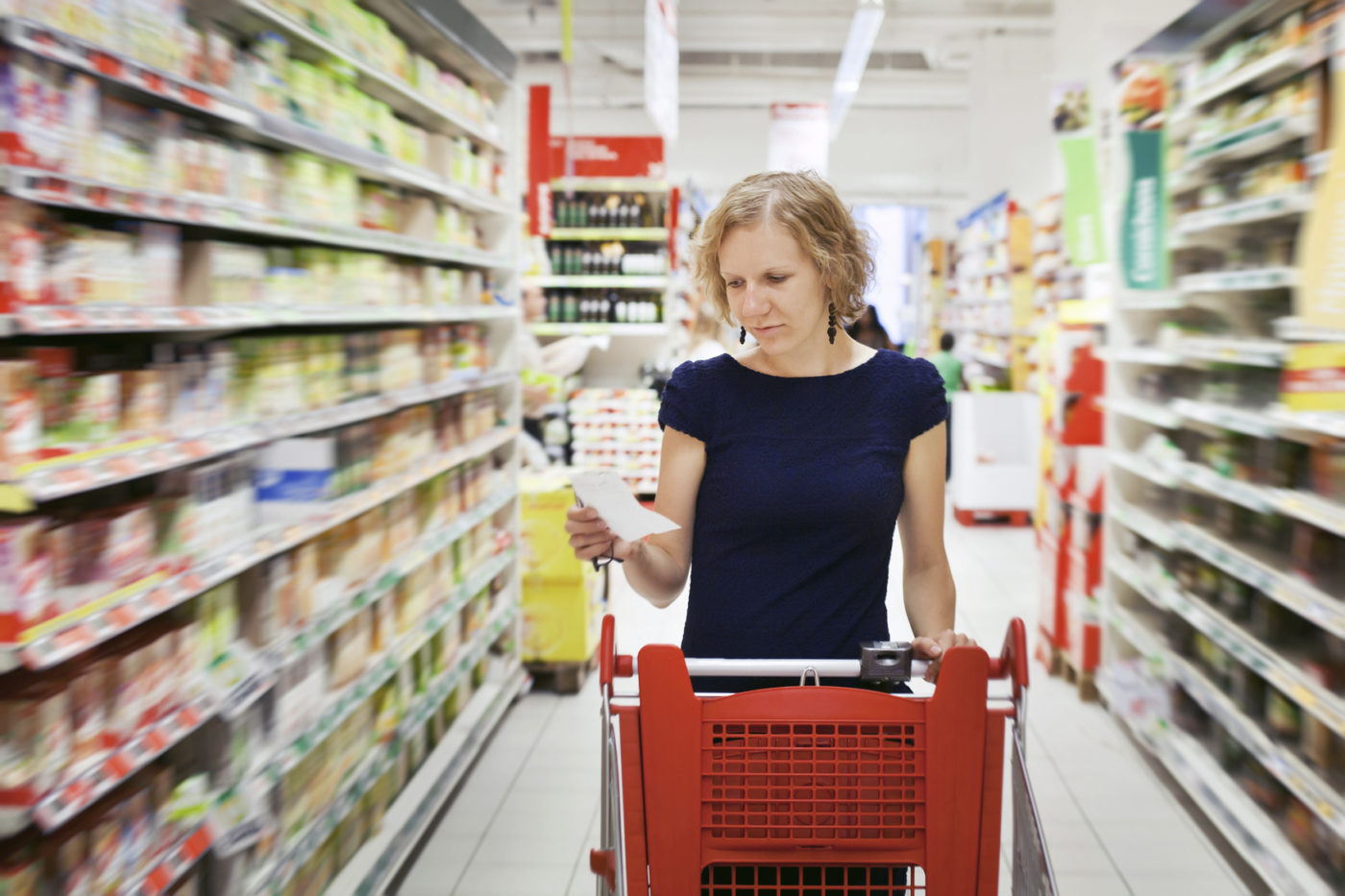 Update: On April 4, 2018 the USDA updated the Federal Register to allow carrageenan to be included in organic food, despite the National Organic Standards Board’s earlier vote to ban carrageenan.

You probably don’t cook with it at home, but the odds are good that you’re eating carrageenan. Made from seaweed, carrageenan is used as a thickener, stabilizer, and emulsifying agent to keep the ingredients in many soft, creamy, and liquid products from separating. (Think: nondairy milks, salad dressing, ice cream, cottage cheese, sour cream, chocolate milk, etc.). Food manufacturers also say it helps increase shelf-life.

Now, after years of debate about the health risks associated with the additive, the U.S. Department of Agriculture (USDA) will soon decide whether to continue allowing carrageenan in organic food. In fact, it will be a hot topic when the agency’s National Organic Standards Board (NOSB) meets in St. Louis later this month.

Not surprisingly, the companies that make and use carrageenan say it’s safe. But many food safety advocates say the science on carrageenan’s potential to cause gastrointestinal inflammation and other adverse heath effects raises serious concerns.

Carageenan is made from polysaccharides that are extracted from red seaweed. But what ends up in processed food doesn’t resemble seaweed as it’s found on the beach. For this reason, says Cameron Harsh, Center for Food Safety senior manager for organic and animal policy, “It has always been a very controversial ingredient in organic food.”

Food Science Matters—a website maintained by the FMC Corporation, a specialty chemical company whose products include carrageenan—says the carrageenan production process is “so simple that you could actually do it in your own kitchen.” And it says, “families in Ireland used to do so hundreds of years ago.”

But according to major carrageenan supplier Cargill, industrial carrageen production is a complex, multistep process. And as the United Nations’ Food and Agricultural Organization (FAO) explains, carrageenan extraction typically involves chemical solutions, before the product is washed, dried, and milled into a powder. And today, most seaweed harvested for carrageenan is cultivated in the Philippines, Indonesia and East Africa.

While synthetic ingredients are generally prohibited in organics, the USDA has approved some for use in certified organic food. These have been determined by a NOSB review process. If approved, these ingredients can remain in use for five years before they must be reevaluated. Carrageenan—first approved by the NOSB in the 1990s—is up for review this year. If not reapproved, it would have to be removed from all organic food in 2018. The NOSB evaluation, Harsh explained, includes determining “that a substance doesn’t negatively impact human health and the environment, and is essential to products.”

The Cornucopia Institute, a vocal opponent of carrageenan’s use in food, argues that it’s “non-essential,” and has pointed out in comments submitted to USDA that many alternatives exist. The Organic Trade Association (OTA) explained in a statement that the “organic industry has been working hard to find alternatives to carrageenan and to … reformulate and phase out the use of carrageenan.” Indeed, a survey of supermarket shelves suggests that many products contain stabilizers and emulsifiers other than carrageenan, including xanthan gum and soy lecithin.

But this entire class of additives is raising health effects questions. Scientists studying other emulsifiers used in processed food have found evidence that they may be interfering with gut microbes in ways that promote inflammation and conditions similar to those other research has linked to carrageenan.

There is a range of perspectives on carrageenan’s potential adverse health effects. But understanding precisely why some groups say people might want to avoid carrageenan requires some patience.

To begin, what’s referred to as “food-grade” carrageenan is also sometimes called “undegraded” carrageenan. On its own, this is generally considered safe by groups that include the U.S. Food and Drug Administration, and the World Health Organization (WHO). But, as a result of manufacturing, the carrageenan used by food manufacturers often includes some “degraded” carrageenan—which is of smaller molecular size and weight.

Degraded carrageenan is what prompts the most concern. Animal studies have linked it to GI inflammation, and conditions like colitis, as well as to intestinal tumors in laboratory mice. The WHO’s International Agency for Research on Cancer says degraded carrageenan is “possibly carcinogenic.”

There are also questions about whether undegraded carrageenan might break down in the human digestive system into the potentially harmful smaller molecules. “In acidic conditions, like in the human stomach, carrageenan does break down into smaller pieces,” said Consumers Union senior staff scientist Michael Hansen. Hansen also pointed to studies that have linked carrageenan to insulin resistance, a hallmark of diabetes.

However, Marinalg, the trade association representing the seaweed processing industry, questions such studies. Marinalg says these studies are not replicable, and instead points to others showing carrageenan’s lack of toxicity, including one published in August (funded by FMC and the International Food Additives Council), which found carrageenan exposure produced no adverse effects on human cells.

Lisa Lefferts, a senior scientist for Center for Science in the Public Interest (CSPI), acknowledges that carrageenan safety is not a black and white issue. “We had a lot of internal debate about this compound,” she explained. Yet, she said, “It’s a complex material and there are questions about how much is broken down,” and how much exposure there is to the degraded form.

Hansen is more emphatic. “There’s enough data on the health side to raise questions about its use in conventional food. But organic food is supposed to have a higher bar,” he said. And he added, “The only reason [USDA] is allowing it is so it can be put into processed foods.”

The NOSB says that its review of the “scientific evidence does not support claims of widespread negative human health impacts” from consuming carrageenan in processed foods. Some people may be sensitive to carrageenan, says the NOSB, “but even that is not entirely clear.”

Yet the NOSB also acknowledges that consumer demand has already led to carrageenan’s removal from various products and that food manufacturers could replace the additive if necessary. Based on the availability of alternatives, NOSB subcommittee members considering carrageenan are recommending that the additive be removed from the list of synthetics allowed in USDA certified organic food. But whether that will happen remains to be seen.

Faced with conflicting evidence, many food manufacturers and consumers may opt to follow CSPI’s recommendation, which is to approach carrageenan with caution.

The NOSB meeting is open to the public and will be held on November 16 – 18. USDA will post a transcript after the meeting. Twitter users can follow along with the hashtag #NOSB.