A ‘Vision for Black Lives’ centers and amplifies the voices of Black food justice organizers from across the country. 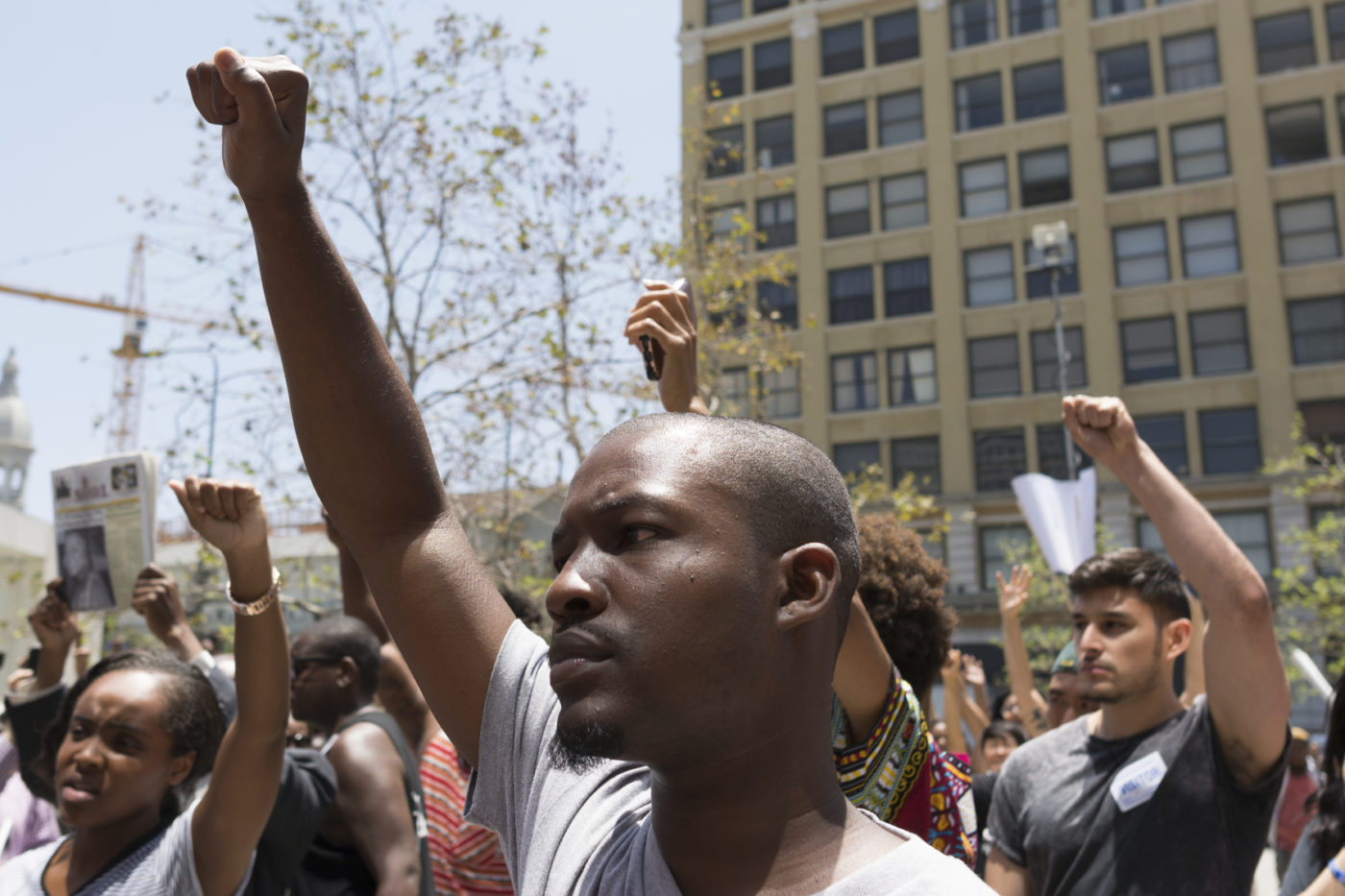 Chanowk Yisrael, a Black farmer in Sacramento, California, never had an interest in advocacy work or engaging extensively with government entities—until recently.

Yisrael, who started Yisrael Family Urban Farm with his wife Judith in 2008, says he decided to get involved when he encountered regressive city laws that didn’t allow him to sell the food he raised. “I realized there were policies in place that handicapped us as urban farmers,” he says.

Since then, with the Sacramento Urban Agriculture Coalition (SUAC), Yisrael has worked to change the law, making it possible for him to bring his produce to market. But he says there is still a long way to go to improving food production, accessibility, and affordability in the area.

Although it’s considered the “fruit basket of the nation,” almost four out of 10 low-income households in the Sacramento area are food-insecure. And Black and Latino households are at a considerably higher risk of experiencing hunger and food insecurity. Furthermore, Yisrael and others believe that “food apartheid” keeps impoverished communities from fresh, healthy, affordable food.

According to SUAC coordinator Katie Valenzula Garcia, the people working in the field of food advocacy are too often coming at the work from an outsider perspective, and they “aren’t living in communities with high rates of food insecurity” themselves. This disconnect often dramatically reduces the effectiveness of the policy and programmatic interventions.

Yisrael believes that top-down advocacy commonly prescribed to communities of color is driven by a potential fear of losing the relevancy, power, and resources that have traditionally been held by white people. Both Yisrael and Garcia say there’s a need for Black self-determination locally and nationally within our food systems.

This sentiment is why the six-part policy platform recently published by the Movement for Black Lives (M4BL), a national collective of over 60 Black-led organizations including the Black Lives Matter network, is being heralded as both timely and necessary. A “Vision for Black Lives” centers and amplifies the voices of Black food justice organizers from across the country. And, in addition to improving economic justice, giving more power to communities, and repairing the damage done by slavery, the platform recommends radically different policy solutions to long-standing inequities within our food system.

“[The policy platform is] rooted in the brilliance that if we just divest from all the things that are destroying our communities—divest from harmful prisons, divest from mass incarceration, divest from fossil fuels, divest from our horrendous military budget—we’ll free up resources to do the things we know need to be done, like making sure our people are safe, healthy, and educated,” says Dara Cooper, a national organizer for the National Black Food and Justice Alliance and another member of the M4BL policy team.

Across their policy platform, the Movement for Black Lives contains a number of food and agriculture-related demands, including: 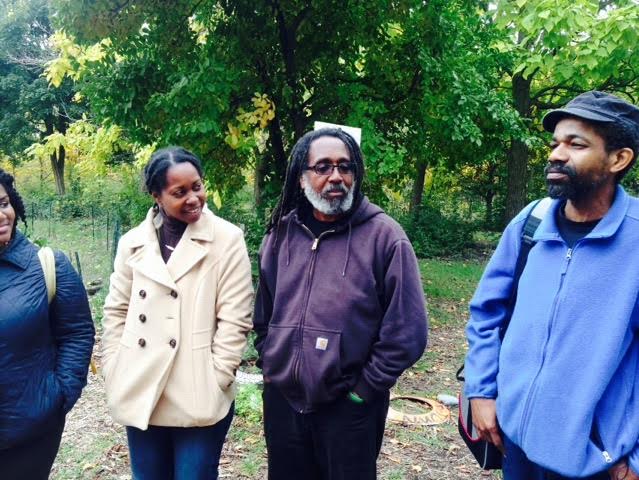 Beckford says that she’s been asked why the platform doesn’t address, say, SNAP, or other programs like it. “The problem is that so much of the foodscape, particularly when it comes to Black people, is inundated with the ‘charitable feeding model’…[programs] that were supposed to be fillers of a necessary gap and they are now the norm” she says. This model, “wants to talk about hunger, but doesn’t want to discuss or address the root cause of hunger as something symptomatic of a whole host of other societal issues.”

According to the M4BL policy team, the current food system, and in particular industrial agriculture, is “unsustainable, profit-driven, and exploitative of labor, the environment, land, water, etc.” Therefore, the M4BL vision is not focused on reform, but imagining a seismic shift in how and by whom food is grown and distributed with the focal point being communities instead of multinational corporations.

“As long as agribusiness and food-for-profit dominate, Black people and billions in the world will remain food insecure, hungry, malnourished, and even die of starvation,” says Rose Brewer, professor of African American and African Studies at the University of Minnesota and another member of the M4BL policy team.

Cooper explains that the other purpose of the policy platform is to expose the systemic factors that create food inequity. “There’s a reason why we have the Dollar Menus that we have. There’s a reason why there’s a hyper-saturation of junk food in Black communities—particularly through the fast food industry,” says Cooper. “We’re trying to point to the actual root causes of why we are in the conditions that we are in … and highlight the idea that we want to do more than just ‘access’ food. We want to be able to control our food system again.”

In their policy platform, the M4BL makes a point to challenge language traditionally used to describe inequities, such as “food deserts,” which the team believes is a misnomer. They contend that what Black communities are actually facing is “food apartheid,” due to redlining by government regulations and the practices of major corporate grocers similar to what was seen in the housing industry.

The Movement for Black Lives recognizes that not all of their collective needs and visions can be translated into policy; they see policy change as one of many tactics necessary to move Black communities towards the world they envision.