Small, artisan shops have the potential to encourage more farmers to switch to pasture-based practices, and could help scale up the market for better meat. 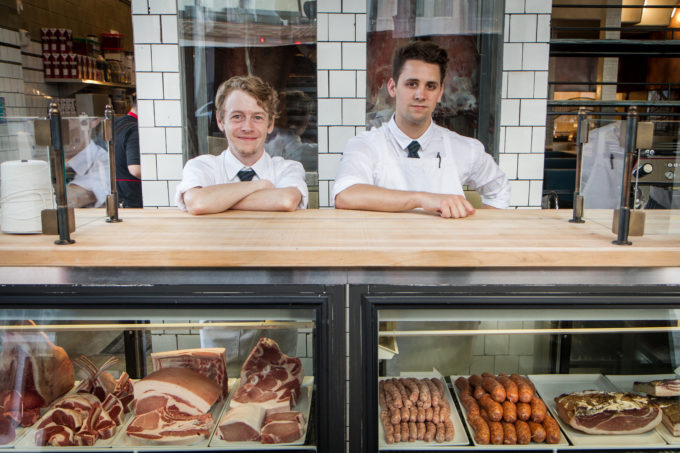 For a long time, Americans bought their meat at neighborhood butcher shops, but over the past several decades, most of those shops have disappeared as ground beef and boneless, skinless chicken breasts have become cheap commodities that shoppers can toss in their carts at the supermarket.

Some of these new kids on the block include The Pigheaded Butcher in Baltimore, Kensington Quarters in Philadelphia, Clove & Hoof in Oakland, and Western Daughters in Denver. High-profile chefs are also getting in on the movement, with Curtis Stone’s Gwen Butcher Shop opening this summer in Hollywood and April Bloomfield set to open White Gold in New York City soon.

In the Big Apple, alone, there’s The Meat Hook, Harlem Shambles, and Fleishers, which opened its fifth location (and first in Manhattan) in August. Fleishers opened its first shop in Kingston, New York in 2004, and has been a driving force in the industry. CEO Ryan Fibiger says he’s seen his business expand as the industry has picked up speed across the board. “When you look at all of these little butcher shops that have popped up all over the country—it’s been in the past five years,” he says. 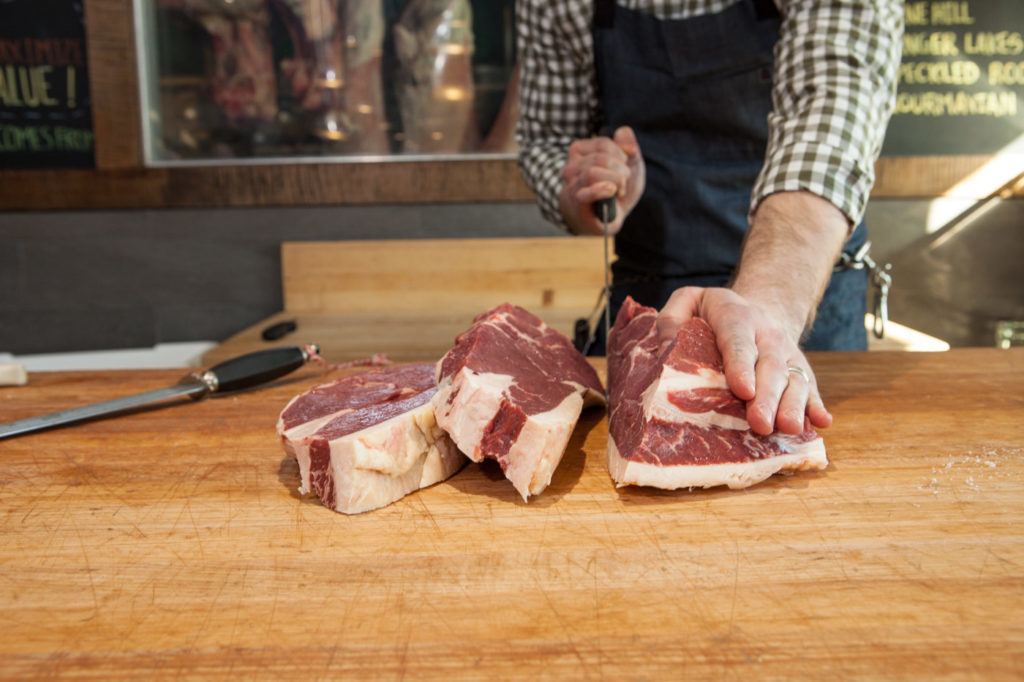 Fleishers’ Butcher Training Program has also trained a new generation of passionate nose-to-tail butchers with its 12-week immersion program. Many of the program’s graduates have gone on to open their own shops around the country, such as Jesse Griffiths, who founded Dai Due in Austin.

Adam Danforth, now a renowned butcher and educator who travels the country teaching, says that when he sought out butcher training seven years ago, Fleishers was one of the only programs that existed. Danforth was surprised by the lack of resources on the topic and went on to write two how-to guides on humane slaughtering and butchering, one of which won a James Beard Award in 2015.

“Slaughtering and butchering are now in the kitchen as conversational topics,” says Danforth.  “It’s not something that people are shooing or are content to disregard or keep in the shadows anymore,” he says. “Part of the conversation around meat is the death, the kill.”

This shift makes sense in an era when consumers are increasingly demanding more knowledge around how their food was produced, and it’s one reason Danforth says craft butcher shops, which value transparency and often proudly include butchers wielding cleavers while customers shop, are important.

“I think they do a great service in bringing awareness around meat and bringing the conversation around better meat to urban areas and also providing farmers with an outlet to sell their animals,” he says.

CEO Fibiger says not only has Fleishers created another outlet for farmers using humane, sustainable practices, but they’ve also been a catalyst for dozens of local farms switching to those practices, especially as prices for conventional beef have dropped and farmers who were selling to larger companies like Cargill would prefer to be paid the premium Fleishers offers.

“Some of them have been really pumped that they get to go back to farming the way that maybe their dad used to do it … actually farming animals and raising livestock in a dynamic way that’s not just ‘this much corn per day, don’t let them move,’” he says.

Fibiger adds that he’s heard that a number of farmers have gotten a hold of the Fleishers protocol and, “are looking at potentially opening a pasture or two to do more pasture-raised livestock farming, and I think that’s really exciting.”

Not Everyone Can Afford to Support Craft Butchers 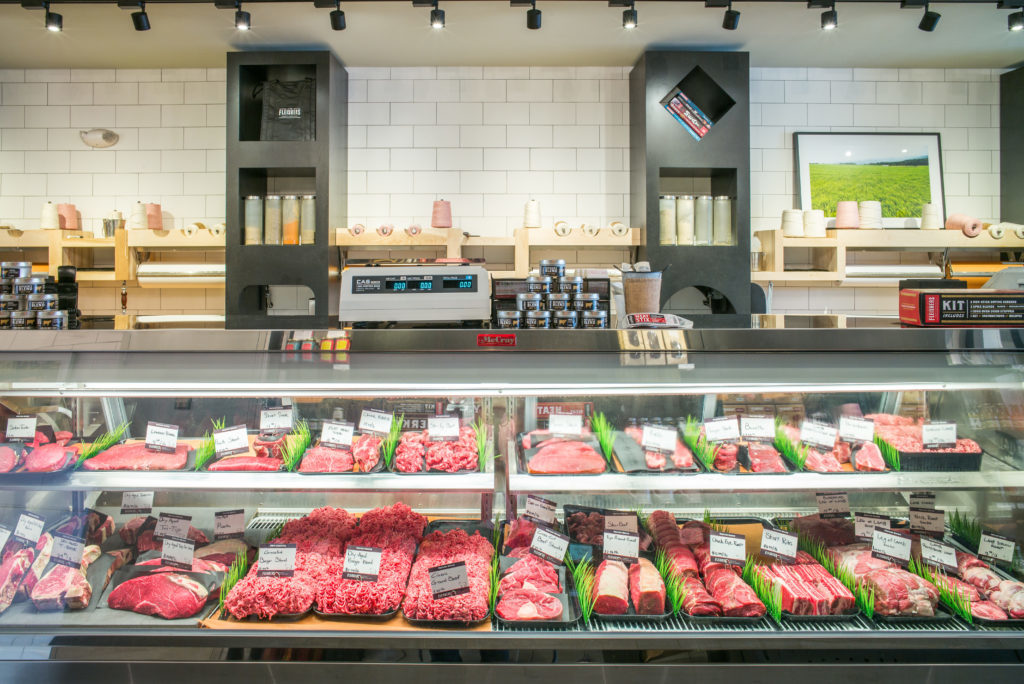 Of course, the elephant in the barn is that most craft butcher shops are located in high-income urban neighborhoods and are selling meat at prices that can be as much as double what conventional meat costs. So how big of an impact can they really have on the overall industry?

“The shops do a great service for people who would potentially buy their meat from Whole Foods or a farmers’ market,” Danforth says. “But how do we really change the system and figure out how to create accessible price points for meat that’s humanely raised and better for the environment?”

Fibiger says it’s “the biggest topic we wrestle with internally,” at Fleishers, and one strategy they’ve focused on is educating consumers on cheaper cuts of meat—like brisket and ground meat—rather than prized cuts like rib-eye or boneless, skinless chicken breasts.

Danforth agrees that diversifying the “quality” of meat available and selling different levels is crucial, and he also advocates for utilizing older animals like spent dairy cows, which cuts food waste and costs.

“There’s this meat fetishizing and narcissism in which we feel like we deserve to have the greatest incarnation of meat every time we eat it, instead of prioritizing things like the farmers, accessibility, and cost,” he says.

Higher prices may also inspire some consumers to get more out of the less-desired parts of the animal, such as the bones, and reduce the quantity of meat they eat, to a few times a week, rather seeing it as a daily necessity.

“Responsible butchers will tell you that people should eat less meat. We eat way too much f*cking meat, it’s crazy,” Fibiger says. And that’s coming from a guy whose business depends on selling it.