Opposing Soda Taxes, For a Price

When dietitians get paid to tweet against soda taxes, it’s a good sign that something larger is going on. 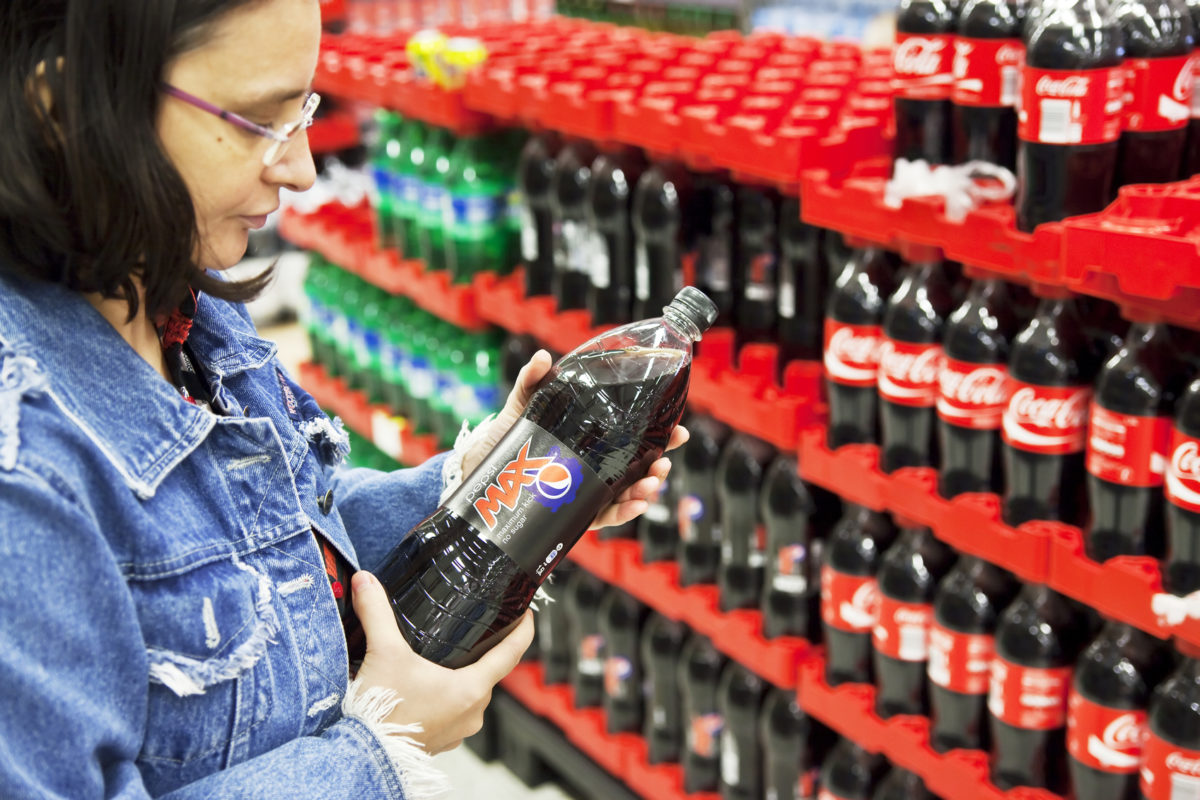 Earlier this month, a group of registered dietitians (RDs) sent some unusual tweets. “How can a soda tax help Americans get healthier?” asked one, linking to an article on a website created by the American Beverage Association (ABA), a group that lobbies on behalf of beverage producers.

“I agree: food & beverage taxes are regressive. Here’s why,” said another, with a direct link to the ABA website.

Then, public health advocacy group Ninjas for Health connected the dots and reached a worrisome conclusion: the soda industry was paying dietitians to tweet against proposed soda taxes.

The timing was not coincidental. Three soda tax measures will appear on Bay Area ballots next month, and the beverage industry has spent almost $14 million to defeat them. The industry’s central strategy this election cycle has been to re-brand soda taxes as “grocery taxes,” scaring residents into thinking they will increase prices on everything from toothpaste to spinach. (Bay Area grocers have pointed this out as false.)

Many of these tweets also either had a #partner, #advisor, or #client hashtag, implying that the dietitians were somehow advising the industry, rather than merely being paid to put forth industry talking points. While the Federal Trade Commission does not mandate specific wording of disclosures on social media, it suggests more explicit wording: “sponsored,” “promotion,” and “ad.”

Less than 24 hours after the Ninjas for Health post was published, the Associated Press reported that the ABA was suspending payments to dietitians to oppose soda taxes on social media.

And while some may look to the Academy of Nutrition and Dietetics (AND) to speak up against this behavior on the part of dieticians, the organization’s own behavior doesn’t set much of a precedent for refusing Big Soda’s money.

The national organization, which represents close to 100,000 dietitians from around the United States, has worked closely with the food and beverage industry for decades (it teamed up with McDonald’s in 1993 to develop a line of Happy Meal toys), thereby normalizing these actions. In fact, one of the dietitians that tweeted against soda taxes was the 2012 recipient of AND’s Medallion Award, which is given to those who have “shown dedication to the high standards of the nutrition and dietetics profession.”

To be fair, AND has made some progress over the last few years, as the uproar has become too loud to ignore. In 2014, the Academy created a Sponsorship Advisory Task Force (SATF), and in 2015—following a misguided and short-lived partnership with Kraft Singles that led to unprecedented disapproval from dietitians’—AND addressed the topic of industry partnerships as one of the “mega issues” at that year’s House of Delegates meeting.

This January, AND announced a one-year pilot program “encompassing many of the SATF’s recommendations,” including appointing a committee to review national-level sponsor opportunities. No updates have been shared since.

It’s also important to point out that Coca-Cola and PepsiCo are no longer AND sponsors, although their departure wasn’t due to AND’s leadership taking a stand against problematic sponsorship. Coca-Cola bowed out last year after the New York Times front-page coverage of its now-defunct Global Energy Balance Network ignited a public relations nightmare. PepsiCo quietly chose not to renew its sponsorship contract with AND earlier this year (there was no announcement from AND or PepsiCo).

These changes belie the fact that AND has simply made its ties to the food and beverage industry less visible in recent years.

Since 2010, PepsiCo has given AND a $5,000 Healthy Lifestyles Innovation research grant “to promote healthy living through nutrition and physical activity.” And attendees at AND’s annual conference can always visit the ABA’s or PepsiCo’s booths, where the companies share sleek handouts that downplay public health concerns.

Since AND has created an environment where industry partnerships are not just the norm, but celebrated as important collaborations (I wrote about their problematic partnership with agribusiness giant Elanco a few years back), working for the soda industry is seen by many in the profession as “business as usual.” In the process, the registered dietitian credential is denigrated for all RDs.

Ironically, AND requires that all its members complete one continuing education unit on ethics and the group’s code of ethics states that, “the dietetics practitioner [should] not engage in false or misleading practices or communications.” It also specifies that RDs are responsible for remaining “alert to the occurrence of a real or potential conflict of interest and takes appropriate action whenever a conflict arises.”

Communicating information about a soda tax and being paid to do so by an industry that has a vested interest in said tax not passing is the very definition of “conflict of interest.”

Douglas Kalman, a registered dietitian who first expressed his concerns with AND’s industry ties in the mid 1990s, agrees. “If one is a paid credentialed health professional, whose own profession holds a code of ethics regarding promoting public health and transparency, misleading the community, and confusing consumers leads to a breakdown in trust,” he says.

If AND were to take a stronger stance on soda taxes, they wouldn’t be alone. In February, Dietitians of Canada publicly supported the taxation of sugary beverages. And the World Health Organization also recently urged all countries to tax sugary drinks. But the Academy’s sole contribution to the conversation around soda consumption was its rejection of Mayor Michael Bloomberg’s 2012 proposed sugary drinks portion cap rule, according to the Journal of Preventative Medicine’s new study on soda sponsorship of health organizations.

AND leadership has an opportunity to forge a new path and usher in an era without industry sponsorship. They can look to the example set by groups like Canada’s Heart and Stroke Foundation, which cut ties with companies behind a number of processed foods in 2014. (The organization quickly changed course and is now calling to end junk food advertising to children.)

There is still time for AND to steer this ship to safety and stand up for public health (while salvaging the dietitian brand). For starters: it can create stringent guidelines about who can exhibit at the annual expo, reject industry-funded educational grants, and publicly support soda taxes. Until then, it seems the sea of corporate interest will only get choppier.