Will This New Bill Level the Playing Field for Urban Farms? | Civil Eats

Will This New Bill Level the Playing Field for Urban Farms? 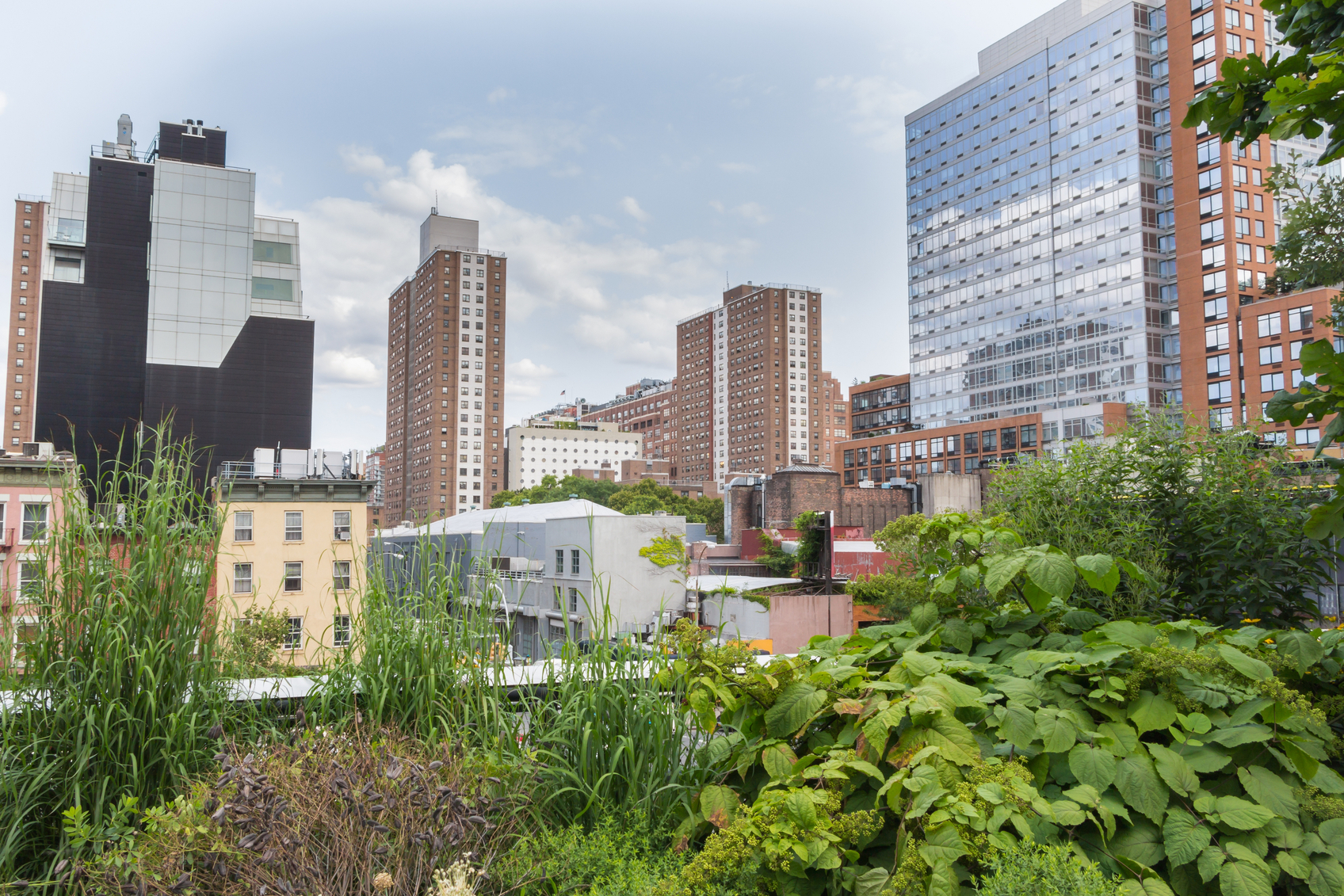 Urban farming received a legitimizing nod last month when Senator Debbie Stabenow (D-Michigan) introduced the Urban Agriculture Act of 2016 in hopes of getting it included in the next Farm Bill.

In a call with reporters, Stabenow described the act as an important document, “To start the conversation and create the broad support I think we will have in including urban farming as part of the next Farm Bill.”

The bill is long overdue, according to Malik Yakini, executive director of the Detroit Black Community Food Security Network, the nonprofit that operates D-Town Farm, the Detroit farm where Stabenow announced the legislation.

“Overall, I think the bill is progressive and it’s a significant step forward that Senator Stabenow is recognizing the importance of urban agriculture,” Yakini says.

Whether the legislation will make it into the final 2018 Farm Bill is yet to be seen. But if it does, it would be the first time urban farmers have been included in the federal legislation. And it could provide important protections for urban farm businesses in the case of bad weather, disasters, and market shifts.

Wes King, policy specialist for the National Sustainable Agriculture Coalition (NSAC), points to the provision that would provide the USDA the ability to allow urban farmers to use contract and local pricing to recover losses as part of the non-insured disaster assistance program.

“Currently, the coverage uses national commodity prices to reimburse farmers,” King explains. “This works for farmers who get commodity prices for their crops, but in urban agriculture, farmers sell direct-to-consumer or high-end restaurants and are getting premium prices, not commodity prices.”

“The legislation is all anchored in the creation of this office, which will act as a force to coordinate urban farming activities and research and ensure that whatever is included in the Farm Bill will be properly implemented,” says King.

But Yakini worries that the advisory committee overseeing the new office might not be representative of all urban farmers. “There has been a historic marginalization of Black farmers,” he explains. “I hope that the committee that appoints the advisory board recognizes that, but we won’t know until we get there.”

The bill authorizes up to a total of $860 million over 10 years in new investments for urban agriculture, a potentially sizable chunk of the overall farm bill pie.

Tyson Gersh, president of Detroit-based Michigan Urban Farming Initiative says, “It’s been difficult for urban farmers to take advantage of funding opportunities to support their work because [funding] is designed around traditional agriculture.”

To get by, many urban farmers have either taken advantage of “borrowed” land and built infrastructure from free and found materials or engaged in public-private partnerships. The struggle for farms that fall somewhere in the middle could be eased through more federal funding. “A new resource platform could enable the spectrum to be more fully populated,” says Gersh.

Indeed, the bill recognizes the diversity of urban farming operations and includes a specific provision to improve access to USDA farm programs like technical assistance, loans and insurance, and uses conservation grants to support access to land and production sites for farmers operating rooftop or vertical farms.

During the press call, Stabenow acknowledged that the funding for these initiatives would come from expanding existing loan programs, which could cause urban farmers to compete with other farmers for the same pot of funding.

“We don’t want to take funding away from traditional rural farmers,” Yakini says. “This is not urban ag versus rural ag.”

Stabenow explained the need to expand funding opportunities, noting, “If we can make [loans and risk management tools] available then other bankers will be more willing to participate with our urban farmers.”

But Gersh fears that the wrong type of funding could have a deleterious effect.

“I’d rather see resources allocated toward self sufficiency,” he says. “I’d hate to see our entire industry disappear overnight when the bills that provided the funding to create all of this growth are overturned and the funding disappears.”

Karen Washington also has concerns about the dollars and cents of the proposed legislation. The urban farming activist and farmer/founder of Rise & Root Farm in New York is concerned that the bill emphasizes profit-driven farming rather than urban food access.

“Urban agriculture should be in the Farm Bill … and the fact that [this bill] is even part of the conversation is huge,” she says. “But the heart of this bill cannot be profit-driven. A lot of the emphasis is on the commercialization of urban agriculture. This is not just about profit. Race economics have to be brought into the conversation.”

Yakini also expresses concern about the potential negative impacts of the bill on people of color. He’s particularly concerned by the prospect of funding for this bill coming out of the nutrition portion—which accounts for the large majority—of the farm bill “We do not want to see this bill funded by reducing SNAP benefits,” he says

There are, indeed, kinks to be worked out.

On the press call, Stabenow acknowledged the bill has little chance of passing in its current form. But, it could make waves regardless.

For starters, it could sway city and state-level lawmakers who are on the fence about updating dated legal language that puts urban farmers at odds with municipalities.

“[The bill] provides good opportunities for the federal government to step in and tell cities, ‘We’ve done the research and you’re obliged to give it a chance,’” Gersh says.

For Karen Washington, the message the proposed bill sends is a step in the right direction.

“Until now, no one has taken growing food in cities seriously,” she says. “We’ve had to fight to make our way, making something out of nothing while people treated [urban farming] like it was a hobby. This bill validates that urban farming is not going away and needs to be an important part of the conversation.”