Some Low-Income Kids Face a ‘Nutrition Gap’ Before Starting School

A new study shows that thousands of children experience food insecurity in the year between aging out of WIC benefits and starting school, where they can receive free or reduced-cost lunch. 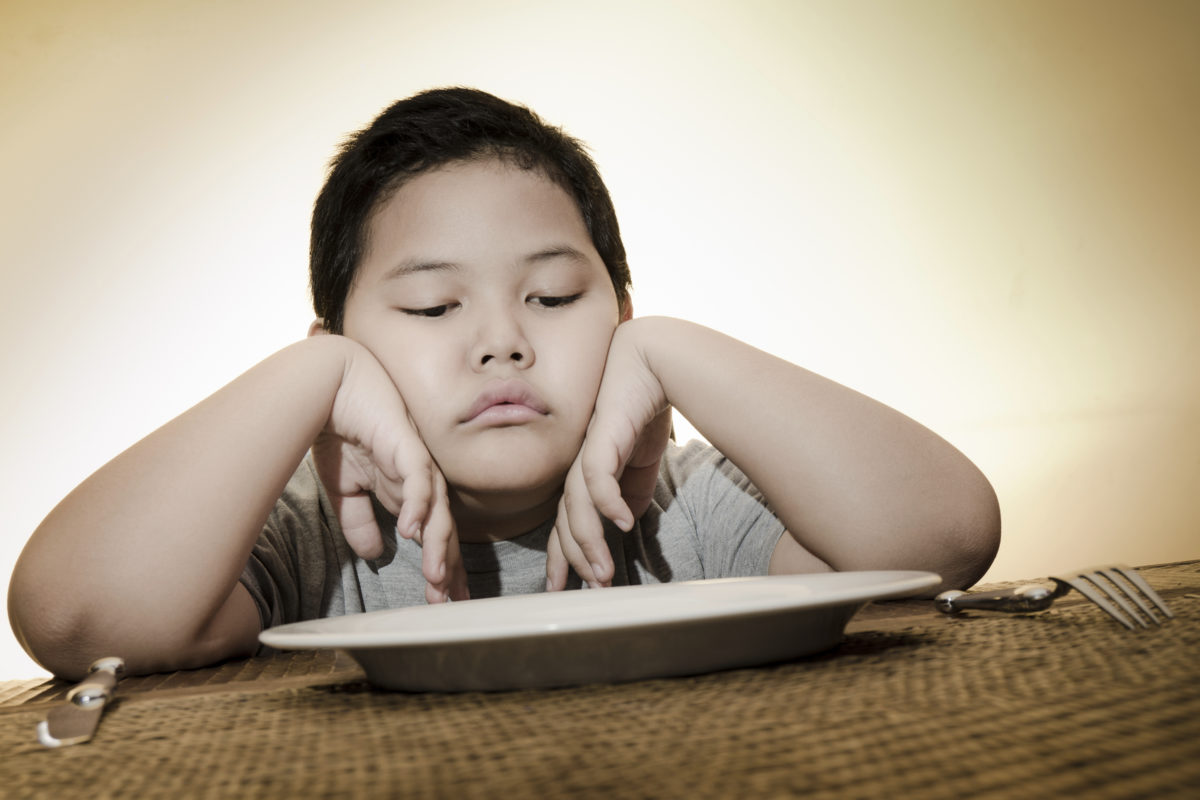 Here’s a scenario currently playing out across the country: A low-income family receives vouchers through the Special Supplemental Nutrition Program for Women, Infants and Children (WIC) to help buy nutritious staple foods such as milk, fresh produce, and peanut butter. Under WIC, the family is eligible to receive these benefits until the child in the household turns five (when he presumably enters kindergarten). But, because of where his birthday falls in relation to the start of the school year, the child becomes ineligible to receive the benefits; the resulting gap in nutritional support can last up to a year. There’s also an increase in the likelihood that his family will have to seek emergency food relief, choose cheaper, less-nutritious (read: processed) foods, and in some cases, even skip meals.

According to a new study conducted by researchers at the University of Missouri (MU), this very real scenario affects an estimated 153,000 American children every year. The study, titled “the impact of aging out of WIC on food insecurity in households with children,” was published in a recent issue of Children and Youth Services Review. Its authors analyzed a nationally representative data set that encompassed 1,350 children between the ages of four-and-a-half and six.

“Lots of people have looked at food insecurity among WIC participants, but not at this drop-off point,” says Colleen Heflin, a professor in MU’s Truman School of Public Affairs and one of the study’s authors. She and her colleagues found that 30-day food insecurity (that is, a one-month reference period for measuring a household’s difficulty in obtaining enough food due to a lack of resources) increases by an estimated 5 to 11 percent for children who age-out of WIC at the age of 61 months, but are not yet able to start kindergarten.

“Many school districts are moving the age cut-off [for Kindergarten]” earlier and earlier” says Heflin. For example, some schools now require a child entering kindergarten to turn five by September 15 rather than December 31. “An unintended consequence of this educational policy is that it’s causing a larger gap” for some children in need, Heflin says.

Though the study does not address the immediate results of this aging out, Heflin notes that other research shows food insecure mothers will forego eating in order to provide for their kids. And that they will often turn to more drastic food procurement methods such as “shopping” at food banks (which tend to stock boxed and canned non-perishables), as well as applying for Supplemental Nutritional Assistance Program (SNAP) benefits—which are not nutritionally-targeted—and visiting soup kitchens.

WIC provides vouchers for 8.3 million at-risk pregnant women, mothers, and their children. And unlike food pantries and groceries bought with SNAP, the high-quality foods that WIC provides have been credited with lowering childhood obesity and diabetes, and helping to increase school readiness.

This is all hardly news to Georgia Machell, research and evaluation manager at the National WIC Association (NWA), WIC’s nonprofit education and advocacy arm. With the federal bill that encompasses the WIC program currently up for reauthorization before the House and Senate, the NWA was responsible for compiling a list of “asks,” with the input of national WIC directors and their staffs. Their recommendations included giving states the ability to expand WIC coverage to age six, or until the start of kindergarten.

“The need to fix [this gap] bubbled up from the community,” says Machell. But, hard data makes a stronger argument. “It’s useful to have research conclusions and statistical data that support the messages we’re trying to put out,” she says.

This past January, the Senate Agriculture Committee, led by Senator Pat Roberts (Republican-Kansas), passed the Improving Child Nutrition Integrity and Access Act, which would allocate $20 billion to a variety of child nutrition programs—including WIC, with its proposal to expand to age six. (The bill still has to pass the full Senate, however, where it’s meeting resistance due to concerns about a school lunch provision).

And although “WIC to 6” was introduced in the House last June by Congresswomen Linda Sánchez (Democrat-California) and Rosa DeLauro (Democrat-Connecticut), and received strong support among Democrats, it was left off the House’s version of the bill. As of this writing, the bill remains stalled out in the House.

“There’s a contentious environment in the House, with [some] determined to stand squarely on the side of shrinking the federal government at whatever cost,” says NWA president Douglas Greenaway. While he knows that any reauthorization will come with tradeoffs, WIC to 6 is not one he’d be happy to make. Still, he remains optimistic about its potential future.

“There’s such keen interest in keeping children on the program that we hope there will be enthusiasm to make [WIC to 6] happen,” he says. Meanwhile, he continues to advocate for expanding the age of juvenile WIC recipients. “Anything that gives kids a healthy start is an enhancement to the economy in the long run,” he says.