A Disturbing Report on Teens and Hunger | Civil Eats

A Disturbing Report on Teens and Hunger

A series of focus groups revealed that teens face unique obstacles when it comes to hunger, and many engage in risky behavior to obtain food. 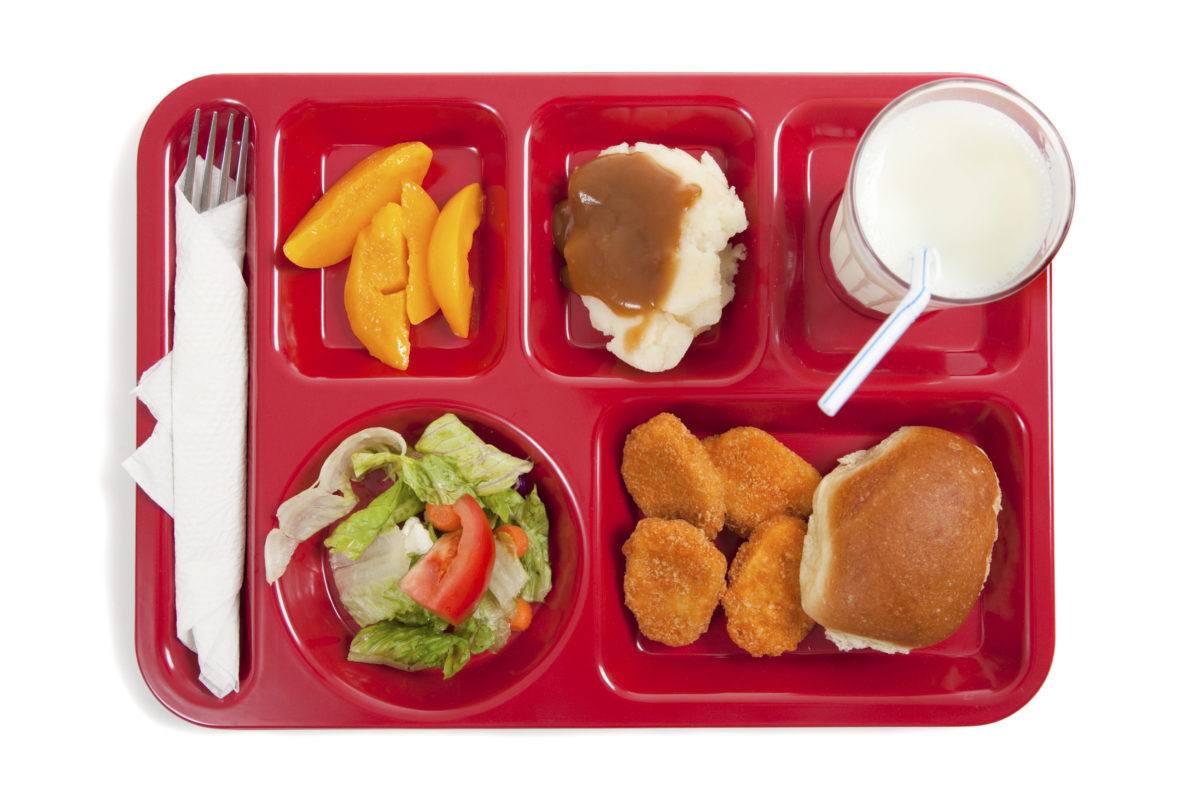 Almost 7 million kids aged 10-17 currently live in food-insecure households, meaning they don’t have reliable access to a sufficient quantity of affordable, nutritious food. But do these older children face unique obstacles when it comes to alleviating hunger?

According to the report, because teens are particularly sensitive to peer approval, a fear of social stigma can prevent them from taking advantage of food assistance even when it’s available. But teens are also often overlooked by many charitable anti-hunger efforts, such as weekend backpack programs that send home food with elementary-aged children.

As a result, in households where hunger was most acute, teens reported engaging in all kinds of risky behavior to obtain food, including: shoplifting food directly, selling drugs for cash and/or engaging in “transactional dating,” i.e., engaging in sexual relationships with older adults in exchange for food and money. In a few communities, some teens even viewed going to jail as a viable option to ensure regular meals. The report also revealed the degree to which hungry teens look out for each other and for their younger siblings, often forgoing meals or sharing their food with those also in need.

An executive summary of the report, called “Impossible Choices,” may be found here and I encourage you to read it. It offers an array of policy recommendations, including an expansion of SNAP (the federal food stamp program), creating more and better youth job opportunities, and creating teen-led food distribution programs.

But I was of course particularly interested in the role of school meals in addressing teen hunger. After all, one of the core purposes of the National School Lunch Program and the School Breakfast Program is to reach food-insecure children at school. But according to a companion report from Feeding America, “Bringing Teens to the Table,” many obstacles still prevent hungry teens from taking advantage of school meals:

Clearly, there’s more work to be done. We know that:

All of this (with the exception of changing breakfast service) would obviously require more significant taxpayer investment in school meals. As a nation, however, we apparently lack the political will to make this investment. Indeed, efforts in the House, if successful, would begin to dismantle the national school meal program through the use of state block grants, a proposal that’s been sharply criticized by anti-hunger groups and the School Nutrition Association.

This article originally appeared on The Lunch Tray.