The Dark Side of Agritainment | Civil Eats 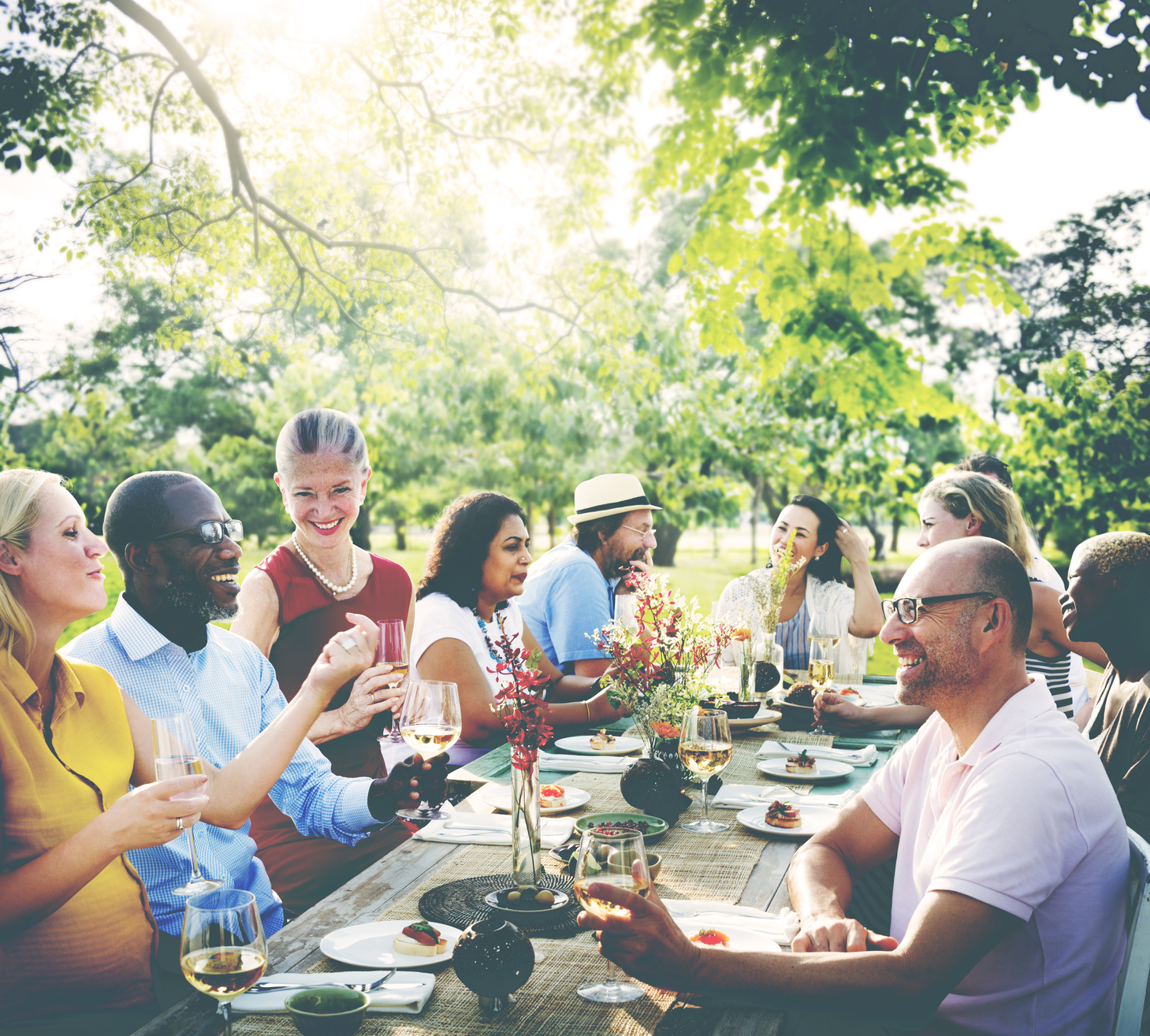