5 Food Systems Lessons the U.S. Can Learn from Africa

A recipient of the 2016 Food Sovereignty Prize from Ethiopia shares his insights on food and farming in the U.S., threats to smallholder farmers in Africa, and communicating across ideological differences. 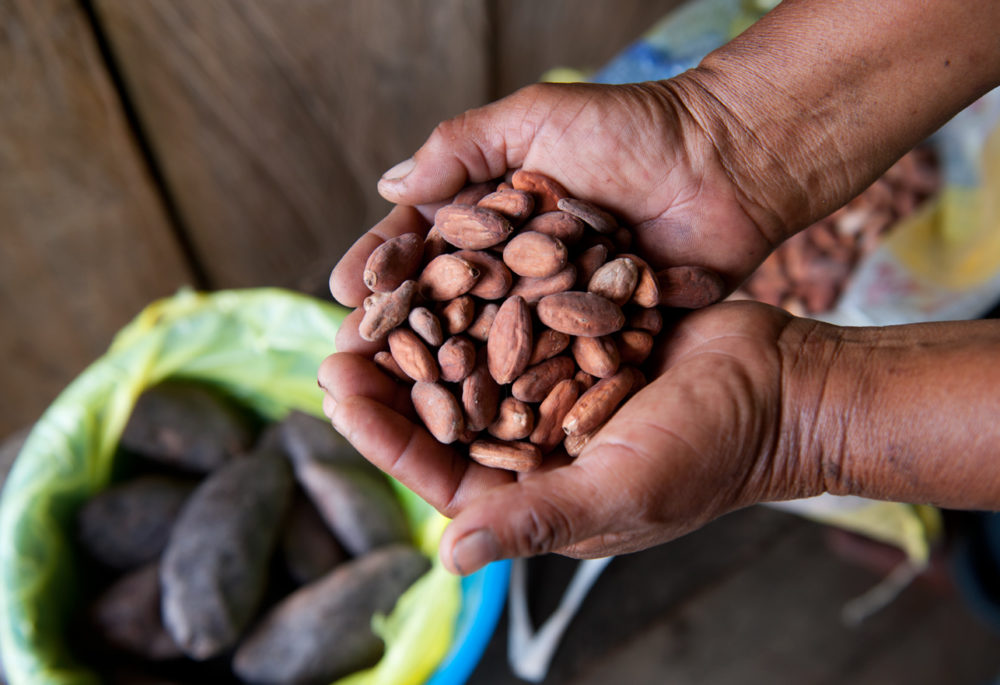 As food activists work to localize food systems in the United States, small farmers who sell their food locally still produce around 80 percent of the food in sub-Saharan Africa. But that does not mean that farmers and food activists on the African continent can be complacent. Quite the opposite. Corporate industrialization of African agriculture is resulting in massive land grabs, destruction of biodiversity and ecosystems, displacement of indigenous peoples, and destruction of livelihoods and cultures.

Yonas Yimer works to create a united voice for food justice across more than 50 countries in Africa. He leads communications for the Alliance for Food Sovereignty in Africa, a policy advocacy group that fights to protect small family farming and community-based food production, and is a recent recipient of the 2016 Food Sovereignty Prize.

Despite the recurring argument that a “green revolution” is needed to feed Africa’s growing population, Yimer says, “we’re here to say that agroecology already feeds Africa.” He describes agroecology as a set of practices that integrates scientific understanding about how particular places work—their ecology—with farmers’ knowledge of how to make their local landscapes useful to humans.

Agroecology also encourages people to think about their own relationship to land, to the ecosystem, and with other people. We sat down with Yimer during his recent visit to San Francisco to talk about what we in the U.S. can learn from the wealth of knowledge that exists within African communities about how to defend and build upon sustainable and indigenous approaches to growing food. Here are the five key lessons that emerged.

In east and southern Africa, genetically modified, drought-tolerant seeds, or “new technology” are made available to small holder farmers at the same cost as conventional varieties via philanthropic support and international aid, but many people see programs like these as death traps. Activists and civil society organizations are resisting “climate smart” solutions introduced by Monsanto and the Gates Foundation.

For example, the African Center for Biodiversity in South Africa is engaged in a legal battle because, in their view, these newly-introduced varieties present risks for small farmers, citing the absence of peer reviewed scientific data and evidence supporting the claims of Monsanto and significant economic risks for smallholder farmers.

Yimer explains, “Experience across Africa has shown that once the subsidies and credit [to support the adoption of new varieties] dries up, farmers can’t purchase the more expensive seeds. This also creates dependency on inputs such as synthetic pesticides and fertilizers, and in the meantime their own seed varieties are lost.”

That is why Yimer doesn’t see the fight for food sovereignty in Africa as necessarily subversive. “It’s not like we [food activists] are going against some giant conspiracy. It’s not about our ideology. We work so that each and every person is healthy, doing their jobs, living their daily lives to the fullest. Food production, food systems—that is personal.”

Though Yimer sees the dangers of industrial agriculture approaching Africa, he emphasizes that it’s not about “people from this place and that place.” It’s about systems. Yimer describes massive plans in his home city of Addis Ababa to “incorporate” land around the cities, selling it to investors. Displaced farmers are given jobs as day laborers for construction in the city. They receive temporary, low wages with which the former farmers have to start buying, instead of growing, their food.

Yimer sees governments across Africa driving small-scale food producers from their lands, and plunging activists into incredibly politically sensitive situations. However, he remains hopeful. He says finding ways to include policy makers, not alienate them, gives the food sovereignty movement more strength, noting, “It’s not people against people, but people against the system. If we can understand [it], so others can, too.” 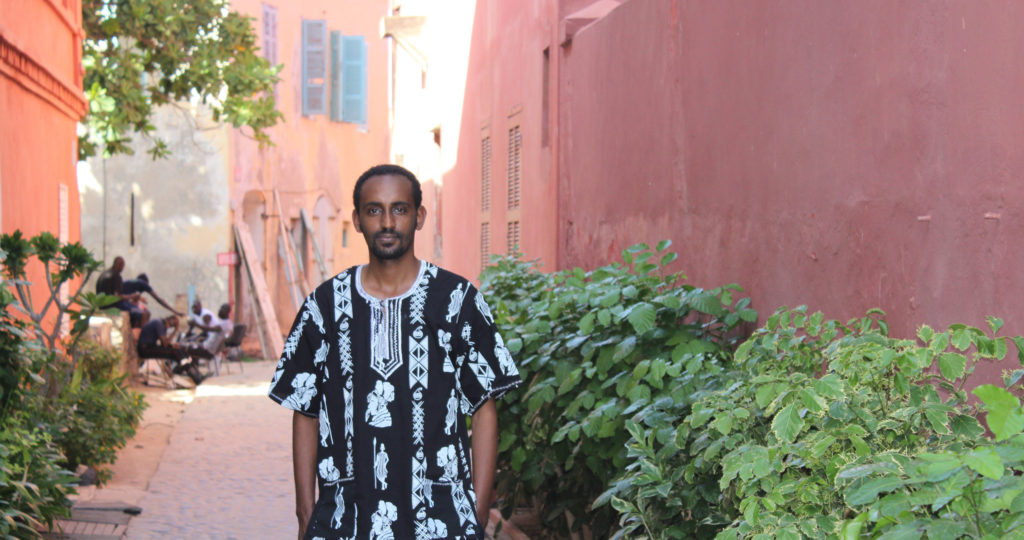 3. See food as an expression of freedom.

“Food is the most important choice we make in our lives,” says Yimer. “We have our own way of celebrating and living in Africa. We are rich enough to live sustainably…as free people.”

Yimer explains that food sovereignty is importantly about who people are, about identity and rights. On the African continent, local production and agricultural biodiversity are closely linked to food choices, which have been shaped by the colonial history of Africa. Occupation by Europeans over the centuries has contributed to changes in the basic diet across much of the subcontinent to favor corn. But Africans are seeing the value and reclaiming basic indigenous crops–millet, sorghum, bananas, manioc, beans and peas, and yams–which are more drought resistant and nutritious.

“We [in Africa] choose what to produce, what to eat, what’s culturally appropriate and sustainable,” he explains. “It doesn’t have to be McDonald’s everywhere.”

Rich nations such as the U.S. and U.K. are making an unprecedented push to favor private sector and market-driven food systems through aid programs across Africa. But, Yonas says, “Understanding how land is owned and used from a historical perspective is vital to addressing the threats of industrial agriculture.”

To him, knowing your history means knowing that people in Africa lived decent lives for centuries prior to colonialization. He says it’s important to understand how history continues to undermine people’s rights and their sense of community.

“It’s not like someone coming with guns that you surrender to… it’s complicated, more subtle now. It’s about the economy, politics… but power isn’t something new that just comes out of the blue. It’s the same power coming [to Africa] from people of privilege who colonized them before, but now it’s a new kind of threat,” he says.

5. Ask “What did you eat for breakfast?”

I asked Yimer how he, as a seasoned policy advocate, engages with people who believe large-scale food production systems that rely on fossil fuels are preferable for Africa or that a “green revolution” for Africa is eminent.

“I would begin by asking about what they ate for breakfast,” he responds. “Then I listen. It becomes about the conversation, not opposing positions. Then, I can learn slowly the assumptions people hold about agroecology, it leads to the core questions.”

Yimer emphasized creating more space for people who don’t think like activists to be part of the conversation on food sovereignty, especially people who may not have had any breakfast that day.

“Now the challenge is to galvanize much power, energy, and relationships. But what really, really matters is the conversation,” he says. “As long as you and I are human, and we comprehend the issues, so will other people around the world. We can’t do it alone, so we must always find a way to make people a part of us.”

Jennifer Lentfer is a Nebraska farm girl turned international aid worker. As the creator of the blog how-matters.org, she was named as one of Foreign Policy Magazine's "100 women to follow on Twitter” at @intldogooder. She is the Director of Communications at IDEX - International Development Exchange and is currently co-editing a book that features the growing community of small grantmakers that find and fund visionary grassroots leaders around the world. Read more >