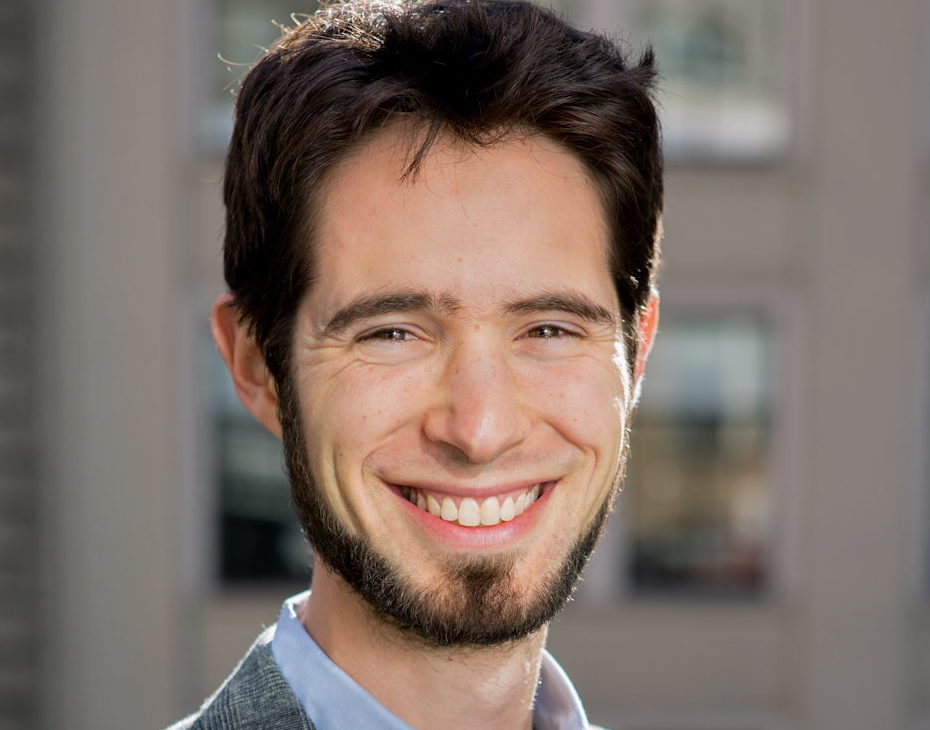 Eli Zigas didn’t wait for someone to offer him his dream job. He created it.

It all started in 2009, when Zigas moved to San Francisco to be an urban farmer. A graduate of Grinnell College in Iowa, Zigas had worked on federal policy issues—clean energy and voting rights—but he yearned for a job rooted in the outdoors.

But here was one problem. “I quickly realized that I didn’t know how to farm,” he says with laugh.

Undaunted, Zigas started volunteering for Little City Gardens in San Francisco. When the farm’s founder ran into a zoning code issue, Zigas worked with them to change the urban agriculture laws in the city. In the process, he became the co-coordinator of the San Francisco Urban Agricultural Alliance. The (unpaid) work paid off. In 2011, Mayor Ed Lee signed one of the nation’s first Urban Agriculture Ordinance, an amendment to the zoning code that legalized urban farming in the city, and the sale of produce from those gardens.

The experience led to an awakening of sorts for Zigas, then in his late twenties. An increasing number of people were looking to get involved in agriculture and food-related projects, but there was no central organizing mechanism, neither from a nonprofit nor from the city’s government.

“I also realized that I like policy more than a lot of people do,” Zigas admits with another laugh. “Policy work is about changing the rules of the game.”

Zigas approached the San Francisco Bay Area Planning and Urban Research Association (SPUR) as a potential partner. Zigas was equipped with a B.A. in policy studies from Grinnell, where he had also studied local food. The executive director gave the notion a green light and in 2011, Zigas was appointed as SPUR’s first Food and Agriculture Policy Director.

Zigas has since co-authored research about city support for urban agriculture, the benefits of strong regional food systems, and improving access to healthy food—all issues with a broad impact in the nine-county Bay Area, a complex web of urban, suburban, and rural areas steeped in agriculture.

In 2015, he was lead author on SPUR’s Healthy Food Within Reach survey, which took a comprehensive look at healthy food access in an area increasingly plagued by growing income inequality—and found that even in the progressive, local food-centric Bay Area, one in 10 adults struggle to consistently find three meals a day and more than half of all adults are overweight or obese.

The solution, says Zigas, lies partly in policy intervention around minimum wage, increases in public assistance, and healthy food incentives. Which leads Zigas to talk about his next a big project: He wants to help build political support for state or federal funding of matching public assistance dollars to low-income folks similar to the ones that have become popular at farmers markets around the country—but at grocery stores. It won’t be an easy task, but he’s applied for funding from the U.S. Department of Agriculture to launch a pilot grocery store program, based on a similar initiative in Michigan. He’ll find out in April whether the funds were approved.

The Bay Area food system may need major renovation, but Zigas sees bright spots. He points to efforts by school districts in nearby Oakland, California and elsewhere to institutionalize healthy food; a resurgence in local food manufacturing in cities; “pioneering” agricultural models like the Marin Carbon Project ; robust composting programs in many of the area’s cities; and, the young, motivated farmers behind The Farmer’s Guild.

“If there was ever a place that we could figure out how to make the food system better for both farmers and consumers, California is that place,” says Zigas. “We have such a strong agricultural economy and we have intense poverty. We are also a state that’s willing to do things that no one has ever done before.”

For Zigas, carving out a niche in food and agriculture policy has meant tenacity, consistency, and a willingness to read (and write) the fine print. And he says others can do the same.

“Think about what you want to see changed locally,” he says. “Is it agricultural land preservation policy? Is it making it easier for food manufacturers and distributors to thrive in the city? Is it municipal composting? Making that change at the local level can be very satisfying and very accessible,” he adds.

This article originally appeared on the Food & Wine website, in partnership with Civil Eats.